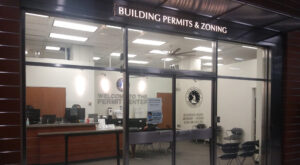 The reductions followed complaints from developers and other applicants about slow turnaround times in permitting and inspections and costs of outsourcing reviews to third parties. 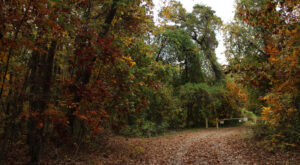 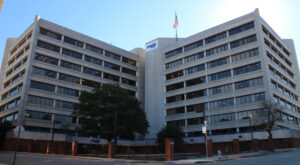 TForce Freight is putting its Richmond headquarters at 1000 Semmes Ave. up for sale, a move that could free up eight acres of prime real estate south of the river. 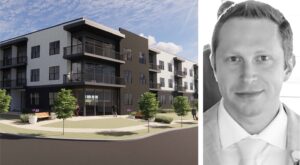 “The two developments will form up a gateway into Church Hill through Glenwood Avenue,” said Daniil Kleyman, who also plans to build more than 100 apartments. 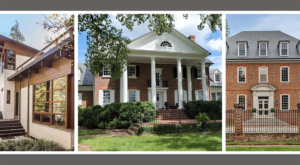 The deals involved former execs from Universal Corp. and Dominion Energy and a current longtime exec at Thalhimer. 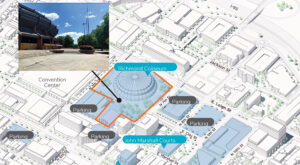 The city’s EDA and the Greater Richmond Convention Center Authority on Thursday issued their anticipated request for interest from development teams that want a shot at transforming the Richmond Coliseum and surrounding area. Responses are due Dec. 20. 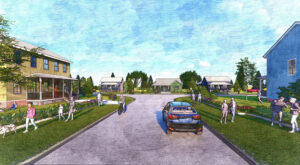 Ettrick Landing will rise on land that was formerly occupied by the Ettrick Elementary School annex, previously known as Dupuy Elementary. 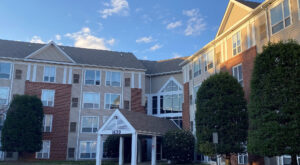 The deal gives the nonprofit some extra cash to cover the increased costs of its day-to-day operations and construction at its campus. 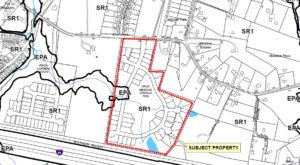 The subdivisions were approved over a decade ago for nearly 100 homes combined on roughly 50 acres along Meadow Road but were never developed. 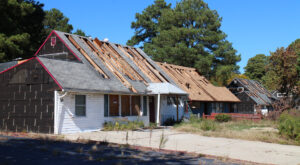 If you’ve noticed holes and other odd blemishes in the façades of the 1950s-era homes around Libbie Mill, there’s a reason for their state of disrepair.