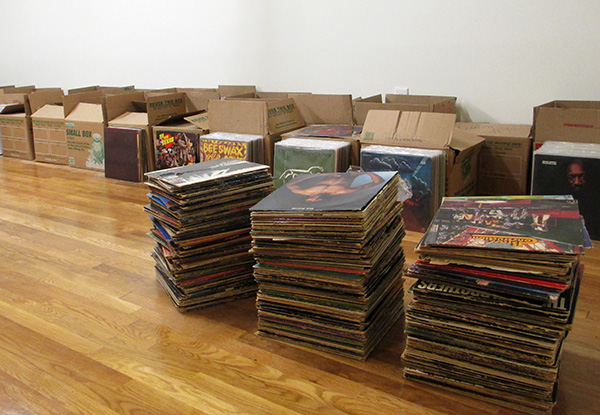 In addition to coffee, beer and food, Monument City will sell records. (Photos by Michael Thompson)

Two local bartenders will soon be dishing out more than drinks. 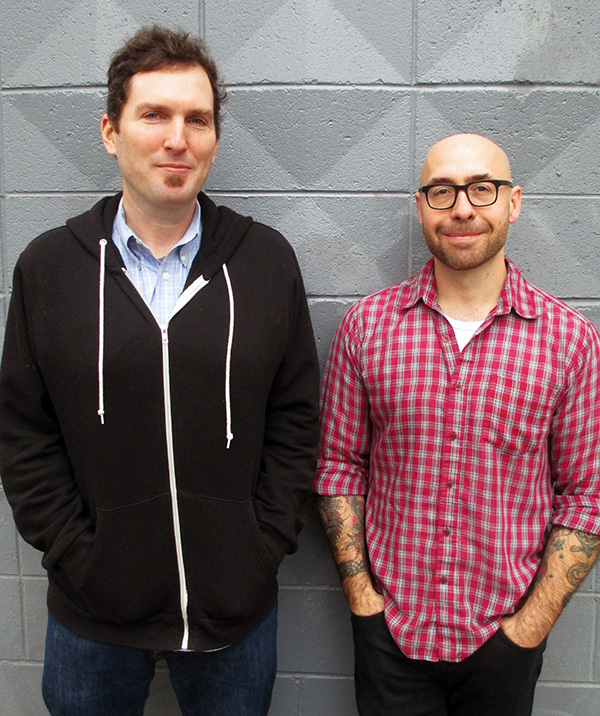 Eric Truitt and Bobby Covert are preparing to open Monument City Coffee & Records, which will sell coffee and espresso, sandwiches, bagels, beer, wine, and new and used vinyl records. The shop at 306 E. Grace St. is set to launch in January. Truitt and Covert, who work together at the Penny Lane Pub on East Franklin Street, in August signed a five-year lease for the 5,300-square-foot space.

“I was born in Richmond. I can remember as a kid how vibrant downtown was,” Covert said. “If there’s going to be a renaissance downtown, so to speak, then I want to be part of it.”

Truitt, 43, received a degree in elementary education from Virginia Commonwealth University in 2005. After teaching for a while, he began working at Penny Lane in 2006. Covert, 37, joined Penny Lane in 2010, and the two musicians hit it off. When they got wind of each other’s business plans – Covert was thinking about starting a restaurant, and Truitt wanted to open a record shop – they decided to join forces.

Covert said it has taken between $25,000 and $30,000 of his and Truitt’s personal savings to launch the business. About $9,700 in building permits have been issued for the property since September, according to city records. Covert and Truitt are making use of a crowd-funding website and are applying for a loan from the REDC Community Capital Group. 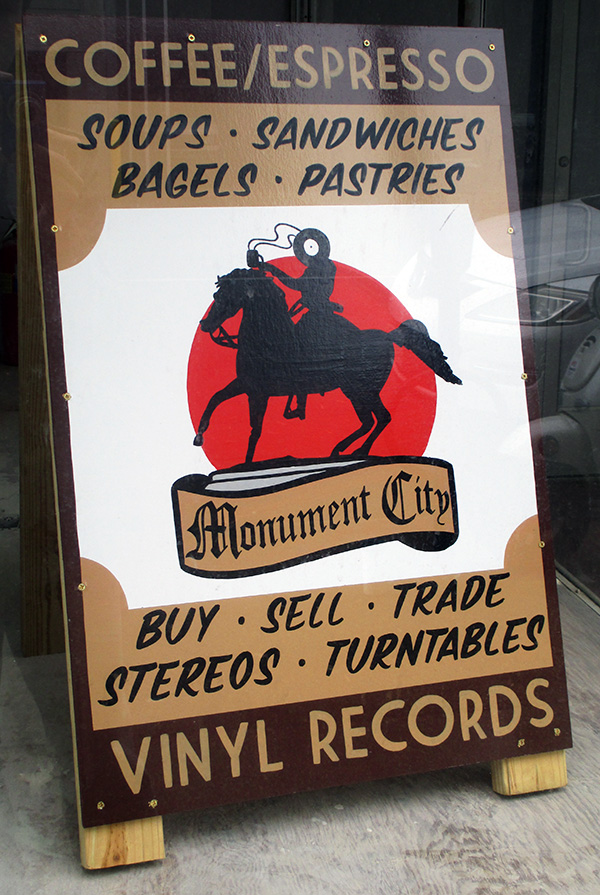 The shop is set to open in January.

On the music front, the shop will draw on Truitt’s collection of more than 5,000 vinyl records, which is about 30 years in the making. Used records will sell for $10 on the high end, and new records will go for about $20.

The space, originally built for a bank, has a 300-square-foot mezzanine that will hold the records and a 3,500-square-foot basement that Covert and Truitt are still deciding what to do with.

Monument City is the latest spark in the redevelopment of downtown, which includes the rebirth of the Central National Bank building, the opening of Max’s on Broad and the launch of Anchor Studios, an art studio that opened in August.

Thumbs up from an old Record Store guy.

Just in case you need help. No seriously 🙂

just noticed two xtc albums in pic. I’ll be there

Great for the City of Richmond.