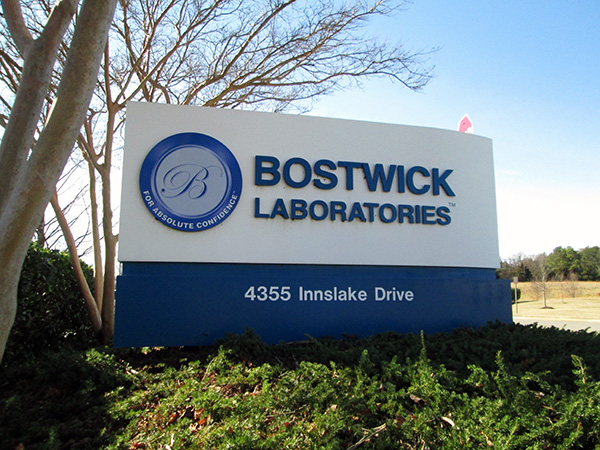 Bostwick Laboratories will cut 44 positions effective Feb. 3 at its Glen Allen facility at 4355 Innslake Dr. The layoffs are part of a closure at the facility, according to a notice filed with the state. Further details of the closure were not given.

That follows 34 positions that were cut from its Glen Allen operations in late November as part of a mass layoff. 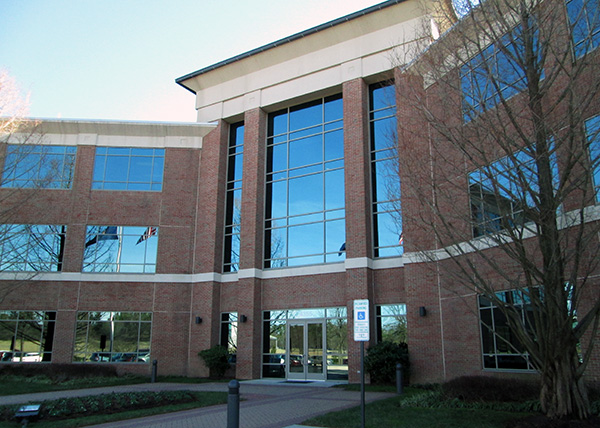 The move marks at least the third round of job cuts at the company since a New York private equity firm acquired a majority stake in Bostwick in October 2011. It announced layoffs of 90 of its 154 employees at its Orlando lab in late 2012.

The exact size of Bostwick’s remaining local operations is unclear. Multiple messages left for company executives were not returned by press time.

Bostwick was founded in 1999 and for a time was one of Richmond’s fastest growing companies, building a niche in medical lab testing with a particular emphasis on cancer diagnosis.

It grew quickly to 750 employees, revenue of more than $100 million and labs in Florida, Arizona, New York, Nashville and elsewhere.

The company had used the entire 65,000-square-foot property on Innslake Drive as its headquarters, as well as leasing space nearby on Lake Brook Drive.

It vacated the Lake Brook location in 2011 and consolidated it local operations to Innslake. The company had clinical labs, anatomical pathology, billing, IT and other operations at the facility.

The Innslake building is owned by Highwoods Properties. About 9,900 square feet are available for lease in the building, said Jane DuFrane, director of leasing for Highwoods.

In addition to its Innsbrook facility, Bostwick still lists operations in Uniondale, N.Y., and Orlando, Fla., according to its website.