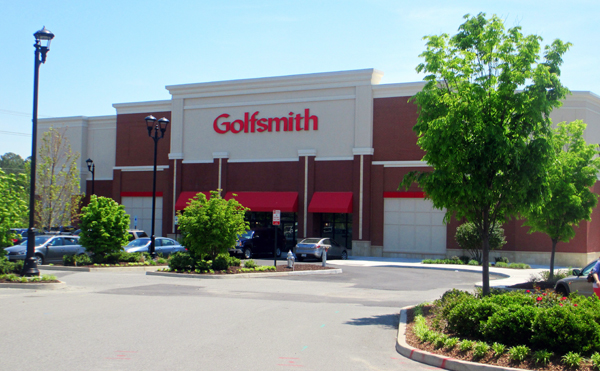 The retail property was one of the last pieces of West Broad Village real estate owned by Markel | Eagle Partners.

When it came time to think about selling off a chunk of its holdings in West Broad Village, local private equity firm Markel | Eagle Partners didn’t look far to find a buyer.

The deal, which closed Friday with a price tag of approximately $5.8 million, gives Capital Square its second property in its hometown. The company since 2012 has spent $280 million to acquire a diverse portfolio of properties nationwide that includes a mix of apartments, medical offices, office buildings, a pharmacy and a gym.

It then sells shares of the properties to investors looking to reinvest cash through a 1031 exchange. Through the 1031 structure, investors can buy a real estate property using proceeds from previously sold properties without paying capital gains taxes.

Last week’s deal also allowed Markel | Eagle to unload one of its last two remaining pieces of West Broad Village, the popular mixed-use development that it helped prop up at the height of the real estate downturn in 2009. 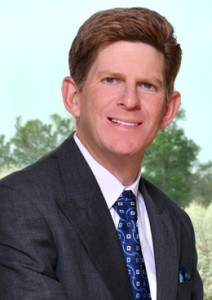 Markel | Eagle principal Ricky Core said the deal came together after he read an article about Capital Square and Rogers.

“I read an article about Louis and invited him to breakfast,” Core said. “We had been talking for months, and when it came time to sell this asset, I reached out to him.”

Markel | Eagle built the store for Golfsmith, a large golf retailer owned by a Canadian pension fund. The store began a 15-year lease in the property about a year ago.

“The intention was always to lease it, build it and sell it,” Core said.

“In the end, Capital Square’s ability to close in a timely manner and at the right price made sense for us,” he said. “It’s nice to do business with another local real estate company.”

Yogi Singh, director of acquisitions at Capital Square, said Golfsmith’s long-term lease is what caught the firm’s eye in this deal. The company likes investing in properties with long-term, triple-net leases, in which the tenant covers the building’s operational costs like utilities, landscaping and other upkeep.

“We saw an opportunity to buy a long-term, net-lease property in what we thought was a healthy retail corridor in a market that we knew well,” Singh said. “We’re excited to have done a deal at home.”

Its first acquisition of a local property was the $6.76 million purchase of the Virginia Women’s Center building in Mechanicsville late last year. 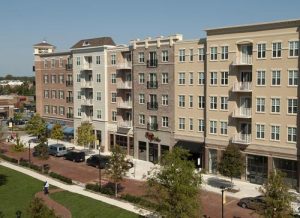 Other parts of West Broad Village were sold off in a massive deal two years ago.

This isn’t the first time parts of West Broad Village have changed hands. The complex’s original developer sold the bulk of its commercial space to California REIT for $161 million in 2012. Markel | Eagle continued to control much of the residential parcels around the property.

The fund, which raised more than $80 million from investors in recent years, still holds one last piece of real estate at West Broad Village. Core said the company owns a 4.5-acre parcel that sits adjacent to Golfsmith to the east. It’s also the last undeveloped piece of land in West Broad Village.

Core said the original plans for West Broad Village called for an office tower and hotel for the site. He said Markel | Eagle has had conversations with parties interested in the property, either to potentially buy it or to partner with Markel | Eagle to develop it.

“There are a lot of people that have expressed interest in it,” Core said, “and we’re starting to evaluate those opportunities.”

Markel | Eagle has other big projects in the works, including a 75-acre mixed-use development west of Short Pump, dubbed GreenGate.