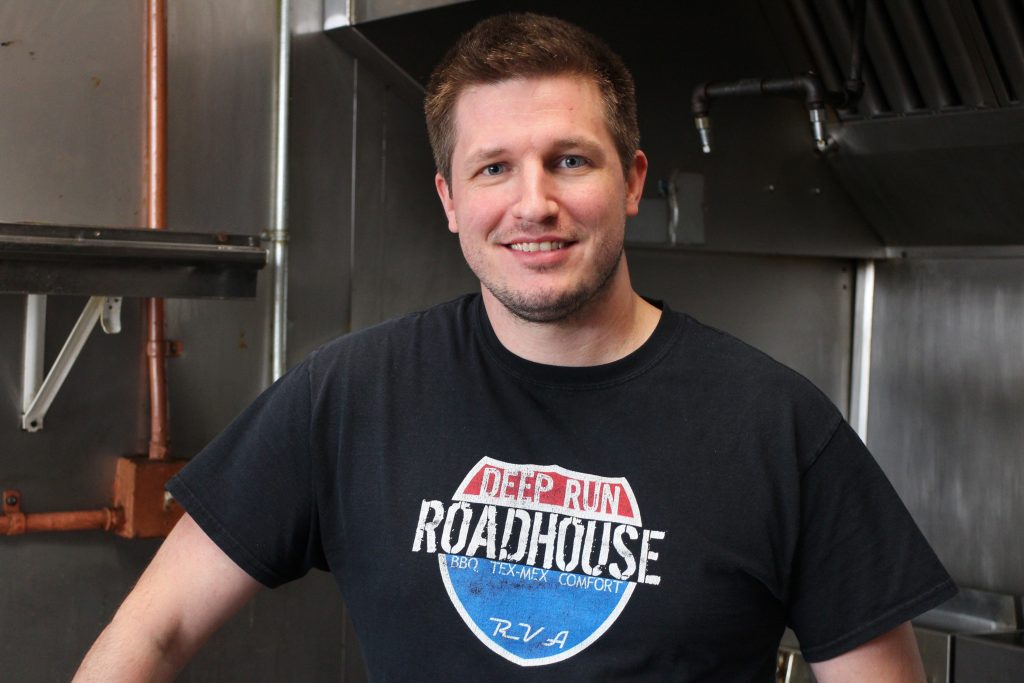 A West End barbecue shop has a new location marinating near VCU.

Deep Run Roadhouse plans to open next month at 309 N. Laurel St., a 1,800-square-foot space that became available after the short-lived Moo Burgers shut down earlier this year.

It’ll be the second Deep Run Roadhouse outpost for owner Paul Hubbard, who opened the first in 2013 at 12379 Gayton Road. Hubbard said pleasing the Rams would be an auspicious sign for his restaurant’s future.

“It’s a demographic that moves and shakes the area,” Hubbard said. “What VCU says goes.”

Hubbard, 33, said he plans to cater to VCU students and the area’s lunch crowd with barbecue and Tex-Mex food in a casual setting. The VCU location is smaller than the Deep Run Roadhouse in the West End, which is about 5,000 square feet. 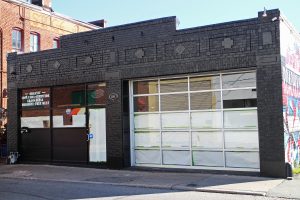 A burger restaurant vacated the space in April.

“The menu down there will be a little more limited,” Hubbard said. “It’s more of a VCU-friendly lunch spot.”

The area has not always been the friendliest to locally based restaurateurs who have tried to go head-on with nearby national brands like Panera Bread, Chipotle and Pie Five. Bigs BBQ had a short-lived location nearby at 933 W. Grace St.

Deep Run Roadhouse’s new location has been home to Nile and Moo Burgers. After a stint in Carytown, Nile is moving to Church Hill, according to the Times-Dispatch, which also first reported Hubbard’s move to Laurel Street.

Hubbard said he thinks an opening in the market and his restaurant’s momentum will help him do well where others have struggled.

“There’s no barbecue in the VCU area,” Hubbard said. “I feel like we’ve made successful restaurants work in challenging locations in the past.”

Hubbard helped launch Alamo BBQ in Church Hill at a time when the neighborhood was not making headlines for its food scene. He then opened Deep Run Roadhouse in long-vacant West End shopping center storefront.

“When we opened Alamo, there were only two or three restaurants in the area,” Hubbard said. “People thought we were crazy to open a restaurant there. The restaurant in the West End is also a challenging location.”

Confident in his track record, Hubbard is spending $130,000 to open the new Deep Run Roadhouse. BB&T is helping finance the venture.

Lunch and dinner will be available every day, along with canned beer – a play on the eatery’s roadhouse theme, Hubbard said.

Deep Run Roadhouse also drives revenue by taking its show on the road. The venture catered about 70 weddings in 2015 and already has about 40 on the books for 2016. In December, it will open a commercial kitchen in the West End to help handle the volume. A food truck called the Brisket Bus is also in the works.

Further on up the road, Hubbard said he hopes to open more locations in Richmond and beyond.

“I could see another location in the Richmond area,” Hubbard said. “I’d love to do one in Charlottesville.”

Paul is a hard worker with a track record of implementing his plans. It certainly doesn’t hurt that his food is incredible!

Congratulations, Paul! I’m excited to see you open, and we’re proud to have you as our first tenant with the new company.