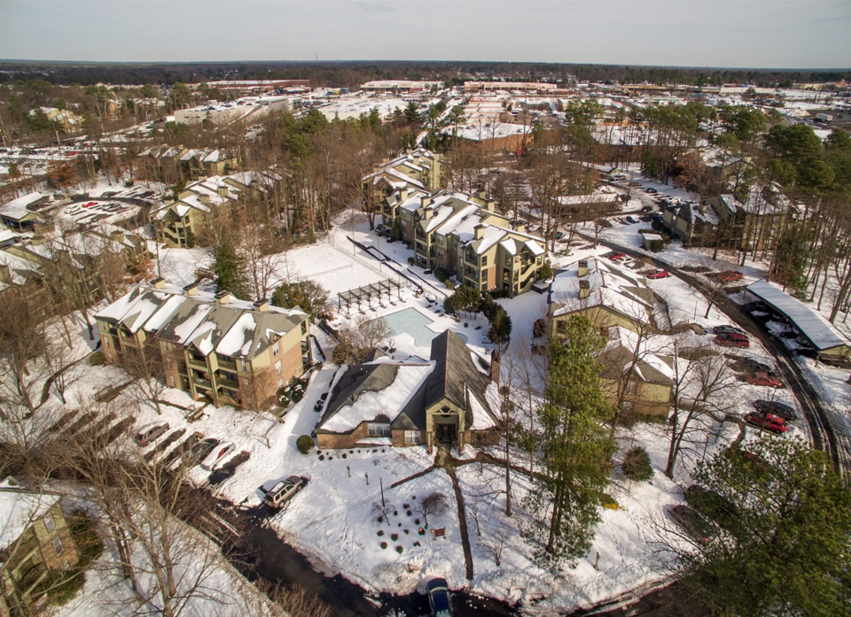 A stalled Manchester development is looking to gain momentum with a new owner, just as a massive Henrico County apartment complex has landed on the market.

A 2.3-acre property at 1701 Stonewall Ave., once earmarked for the Manchester on the James development, has been relisted by its current owner with a $2.3 million asking price.

The vacant land has a special use permit attached to it allowing for the construction of 200 multifamily units and 5,000 square feet of commercial space.

The permit was granted in 2008, but the development stalled due to the recession. The current owner – Charlotte, North Carolina-based Northwood Ravin – purchased it in 2011.

This is the second time Northwood Ravin has listed the property, this time using locally based brokers Ryan Fanelli and Sam Worley of Commonwealth Commercial to represent them.

“The current owner is an apartment development company, but most of their projects are 30 to 50 acres, across the Southeast,” Fanelli said. “So they will build this one if no one buys it, but it is small compared to most of their current projects.”

The property was listed in late January.

A buyer interested in the property could join a slew of activity on the eastern side of Manchester. Two blocks away, Harper Associates is planning a 12-acre retail-centric development, and developers Robin Miller and Dan Gecker are looking to sell a 6-acre plot right across Cowardin from the potential Manchester on the James development.

“Along with the property across the street, it’s hard to find that much contiguous land in Manchester that’s available,” Fanelli said. 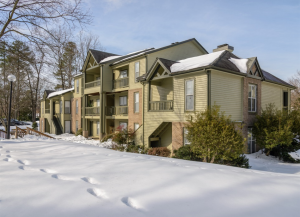 While Commonwealth Commercial is trying to lure buyers into Manchester, another seller is hoping to snag a buyer of its own in Henrico County.

The 294-unit Hickory Creek Apartments was listed Feb. 2. The property is situated on more than 20 acres at 2344 Hickory Creek Drive, just south of West Broad Street, and consists of multiple buildings with about 10 or 12 units each.

The California-based seller, Core Realty Holdings, purchased it in 2006 for $26 million. Bruce Milam, Jackie Noel and Jason Hetherington of Colliers International are now representing the seller.

The property was not listed with an asking price. That number will instead be decided after a six-week bidding process, which will allow the brokers to find out what kind of interest is out there.

“It’s better to let the market decide what (the asking price) is,” Milam said. “Six weeks from now we’ll know what value the property has to the market.”

According to county assessment records, Hickory Creek was most recently valued at $25.5 million.

The apartment complex has already received plenty of attention. On Feb. 3, a day after it was listed, Milam said Colliers had more than 50 confidentiality agreements signed with potential buyers and requests for tours.

Hickory Creek is currently considered a Class B property. Its occupancy rate is about 90 percent, but that includes one of its 10-unit buildings, which was taken off the market due to fire damage. Core Realty is working on replacing the building by the fall.

Built in 1984, Hickory Creek currently rents for about $1 per square foot. Milam said buyers willing to modernize and improve the complex could have the chance to increase rents in the complex.

“The product is appealing, as is the specific location,” he said, adding that Henrico’s West End is very popular right now, due especially to the proximity to Short Pump.

This is not Manchester. This is an Old and Historic District called Springhill.