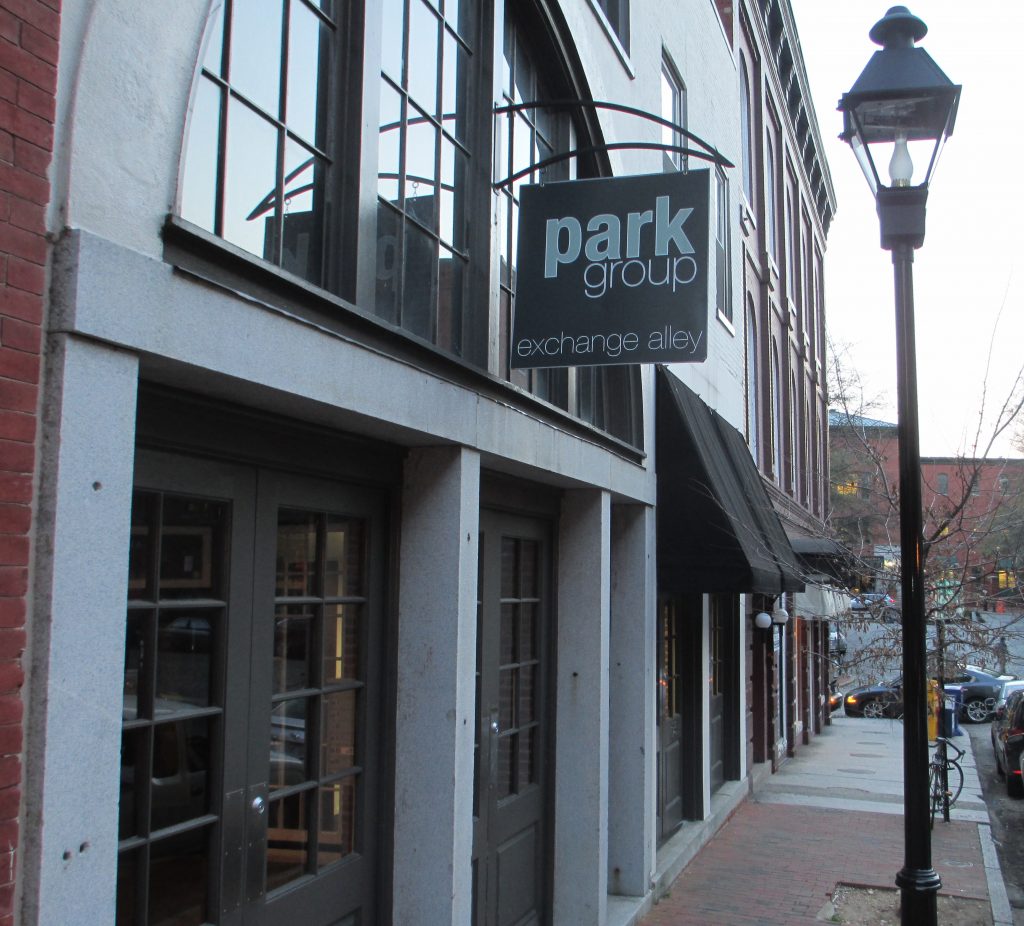 The Martin Agency will take space in this building, with its HQ in the distance.

A neighboring studio’s expansion to the Boulevard is freeing up space for a Shockoe Slip ad giant to grow.

The space will be used by Hue & Cry, an in-house production company that specializes in design and animation.

Martin spokesoman Dean Jarrett said the company hopes to move into the space in June.

The agency subleased 6,500 square feet from Park Group, which leases the building from its owner, listed in city records as Exchange Alley LLC. Isaac DeRegibus of Cushman & Wakefield | Thalhimer represented Park Group in the deal.

DeRegibus said Park Group’s relocation of its production studio from Shockoe Bottom to the back of the Cort Furniture building on the Boulevard freed up the second floor 13th Street building, where Park Group maintains its offices on other floors.

“That (Boulevard space) had some offices in it, so they didn’t really need the second floor anymore,” DeRegibus said. “So they’ve shifted some of their employees over to that new space and freed up the second floor.”

He said the space was put on the market and received interest from multiple parties. He said Martin was an attractive tenant because it would fill the entire floor and was in a similar line of work.

“We wanted a whole-floor user, and there’s some cross-pollination between the two groups, so it was a good fit,” he said.

Park Group, which is celebrating its 30th year this year, provides production work for advertisers as well as agencies such as Martin. It relocated its Shockoe Bottom studio last year to make room for an apartment project that will fill an entire block.

Martin, which turned 50 last year, has been eyeing expansion opportunities for some time. In 2014, it received support from Richmond City Council to declare a city-owned parcel adjacent to its headquarters as surplus and available for sale to Martin’s landlord. A potential $15 million expansion plan called for a 45,000-square-foot addition to its current building that would add to a total footprint of 164,000 square feet.