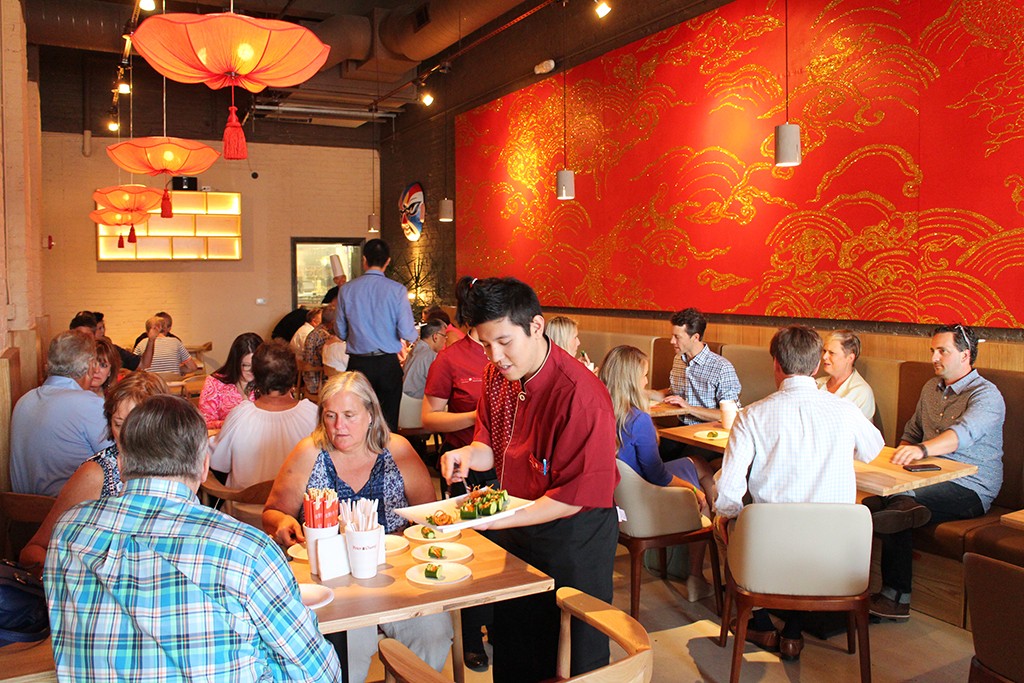 A popular chef and restaurant owner has officially joined Scott’s Addition stew of entrepreneurs and developers.

Chang has another restaurant in the works next door to the Short Pump location he opened in 2012. The opening in Scott’s Addition marks Chang’s eighth location overall in Virginia and Maryland.

The new eatery is the latest notch on Scott’s Addition’s evolving belt. Last week, a local developer picked up an old Chinatown bus station that sits on the border of the neighborhood, and a whiskey distillery recently added to its holdings in Scott’s Addition.

Still, the churn of development in Scott’s Addition doesn’t always flow in one direction: a youth cycling nonprofit and a bakery announced last week their plans to vacate the neighborhood for Church Hill and Jackson Ward respectively.