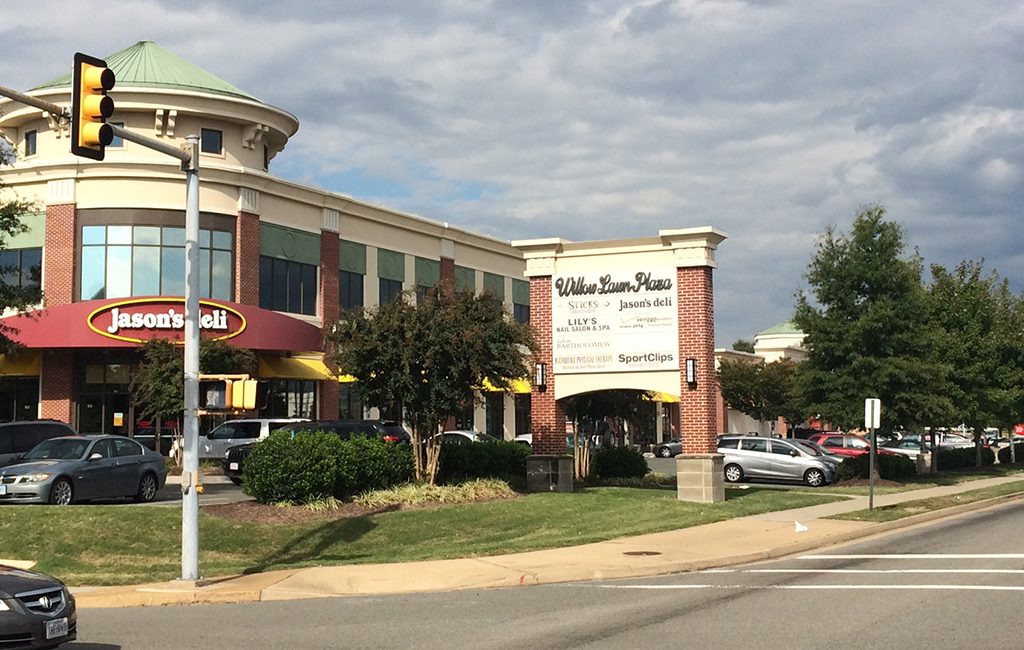 Another out-of-town restaurant chain is rolling its way into Richmond – and it’s dishing out a double helping.

Canada-based Freshii, which serves bowls, burritos and wraps in a build-your-own style like Chipotle, is preparing to open two locations in the area: one in Willow Lawn and the other inside a VCU building in the Fan.

At Willow Lawn, a Freshii franchisee signed a lease last month for 2,400 square feet at Willow Lawn Plaza at 1700 Willow Lawn Drive, according to Nathan Hughes, principal broker of Richmond-based Sperity Real Estate, who represented the tenant in the deal.

The second Freshii is set to open in VCU’s Student Commons and Activities Center at 907 Floyd Ave. in the heart of the university.

The two locations would be Freshii’s first to open in Virginia. No opening dates have been released by the company.

The Willow Lawn franchisee could not be identified by press time. It’s unclear who is operating the VCU location. The school’s dining services division didn’t return a call.

Founded in 2005 in Toronto, Freshii’s offerings are part of the trend of allowing customers to customize burritos, bowls and salads. The chain offers 70 ingredients and dressings, according to its website. The restaurant also serves soups, frozen yogurt, juices and smoothies and is typically open for breakfast, lunch and dinner.

Freshii has been growing fast across the U.S. – especially at a number of U.S. colleges and universities and along the East Coast.

The fast-casual dining chain owns and operates about 200 locations worldwide, including 45 in the U.S. Its nearest restaurants to Richmond are in the Washington, D.C. and Baltimore metros.

Washington, D.C.-based Cava Grill has plans to open two restaurants in the area – one in Short Pump in the former Applebee’s near Short Pump Town Center; the other near VCU in space once owned by Pie Five Pizza Co.