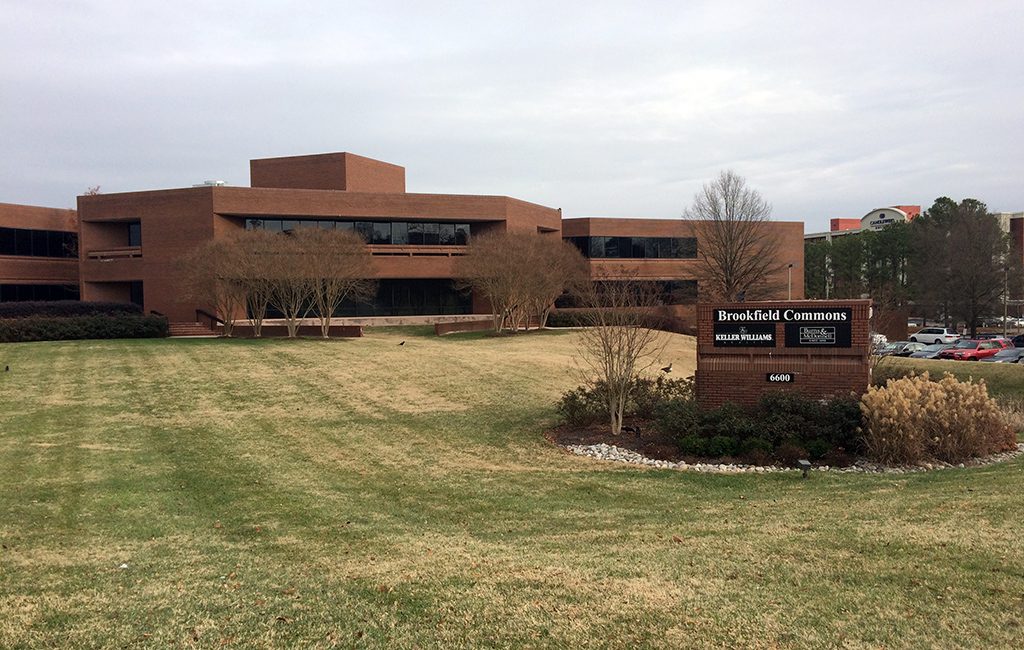 A local developer in the midst of a three-phase project in Short Pump has staked a sizable claim farther east down West Broad Street.

An entity controlled by Jimmy Stanley of development firm Stanley Shield last week paid $3 million for Brookfield Commons, a nearly 92,000-square-foot office building at 6600 W. Broad St., next to the Genworth Financial campus and across from Reynolds Crossing.

Stanley, according to local and state records, purchased the property through 6600 Broad LLC.

The property was most recently assessed at $3.7 million, according to county records. That’s down significantly from its peak 2009 assessment of $11.9 million.

The seller in the deal was C-III Asset Management, a special servicer that took over the three-story office building in 2013 after it teetered toward foreclosure following the loss of two large tenants.

C-III was represented in the deal by NAI Eagle brokers Kyle Burns and Christopher Rice. 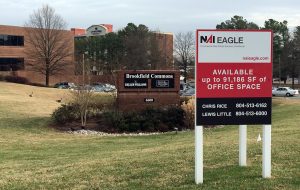 The office building sits next to the Genworth Financial campus and across from Reynolds Crossing. (Kieran McQuilkin)

There is currently 70,200 square feet of office space available for lease in the building, according to an NAI Eagle marketing brochure – 27,500 square feet on the lower level, 10,500 on the first level and 32,300 on the second level. The building sits on about 7 acres.

Stanley did not return multiple calls or an email for comment Wednesday afternoon inquiring about the company’s plans for the building.

The developer also continues to work on parts of its three-phase development in Towne Center West. The first two phases are complete: a five-story, 110,000-square-foot building constructed for VCU Health and a two-story, 22,000-square-foot medical office building.

Forest Office Park, a cluster of five buildings located on about 15.4 acres near the corner of Three Chopt Road and Forest Avenue, was acquired Dec. 1 by Florida-based Equitable Real Estate Partners LLC for $24.1 million.