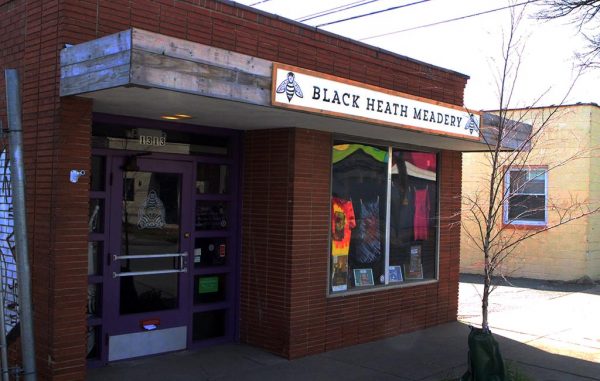 Black Heath hopes to open a mead taproom in its facility at 1313 Altamont Ave. (Mike Platania)

Black Heath Meadery spent two years putting bottles in its customers’ hands and sending them on their way. Now owner Bill Cavender is hoping to have customers pull up a chair and stay a while.

Cavender said he’s applying to Virginia ABC for a farm winery license, which would allow his to serve mead – a wine-like drink made from fermented honey – on site at Black Heath’s Scott’s Addition home at 1313 Altamont Ave. 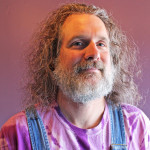 In order to receive a farm winery license, 51 percent of Black Heath’s fermentable ingredients need to be produced on land the seller owns or leases. Black Heath gets its honey from a distributor in Waynesboro, so Cavender plans to purchase 75 to 100 beehives and raise them on land he’ll lease closer to Richmond.

“We’ll keep the hives in Goochland, which will be maintained by someone we contract out,” Cavender said.

Some walls within Black Heath will need to come down to build the tasting room within its 2,000-square-foot space. Cavender said he’d like to complete the tasting room by the end of summer, and that he expects the project would cost between $30,000 and $50,000.

Scott’s Addition is well known as a brewery hotspot in town, but other booze-makers like Black Heath have settled down there. Cirrus Vodka and Reservoir Distillery have added tasting rooms, and Buskey Cider and Blue Bee Cider both opened facilities in the neighborhood last year.