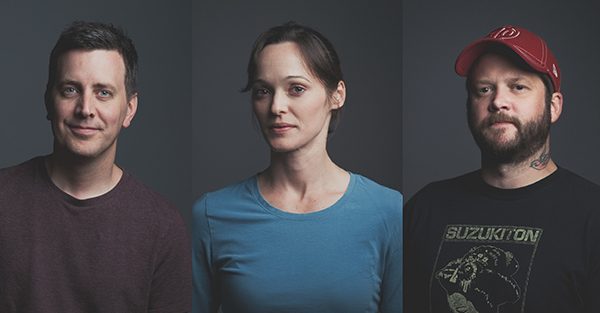 The restaurant is set to open by February 2018, Phelan said, and it will then cease hosting the pop-ups.

Run by Phelan, along with wife and pastry chef Megan Fitzroy Phelan and co-owner and chef Andrew Manning, Longoven has garnered national acclaim for its dinner series featuring multiple courses, including a 2016 shout-out from Bon Appetit as one of the best restaurants in the U.S.

It has hosted meals over the years at Sub Rosa bakery in Church Hill and more recently at Veil Brewing in Scott’s Addition. 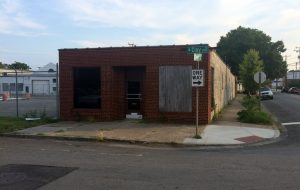 While temporary digs didn’t prevent it from building a following, settling down gives Longoven the space to expand its offerings and host more people, Phelan said.

“We’ll be able to do more,” Phelan said. “It gives us a home to really expand on what we do and what we want to offer.”

Plans call for the 3,000-square-foot space to seat about 65 people, including a 12-seat bar, Phelan said, and a second phase may include a patio.

Phelan would not say how much the team is investing in the new space, but said the group has worked hard to save up for its newest venture.

A general contractor has not been selected to begin demo on the former paint store, Phelan said. Richmond-based Fultz & Singh Architects are designing the new Longoven space.

Elliot Warsof, a broker with S.L. Nusbaum, represented Longoven in its lease. His Nusbaum colleague Reid Cardon, represented the landlord.

The eatery adds to a growing menu of Scott’s Addition restaurants.

HofGarden, a German-style restaurant and beer garden, is now open in the Hofheimer Building at 2818 W. Broad St.

Brandon Pearson, co-owner of nearby Sabai restaurant, launched Aloi in a lot behind his new furniture shop at 3103 W. Leigh St.

ZZQ is preparing to open at 3201 W. Moore St., while Tazza Kitchen is working on a restaurant 1500 Roseneath Road.

Phelan said Scott’s Addition is transforming into an entertainment destination, adding that the restaurant culture in the neighborhood is growing.

“With Brittanny (Anderson of Brenner Pass) nearby, and the bar arcades, breweries already here, we’re glad to be joining so many artisans in this neighborhood,” he said.

Congrats to everyone involved, very much looking forward to this