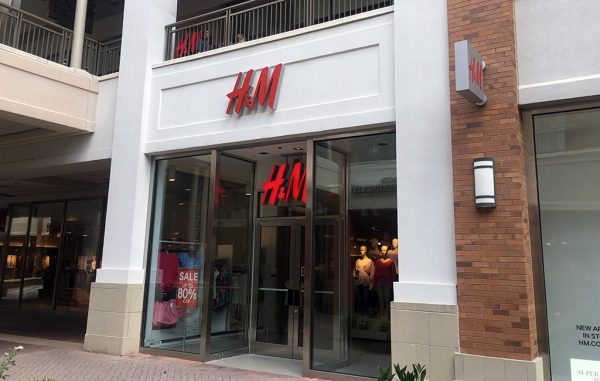 One of H&M’s three local stores is in the Short Pump Town Center. (Mike Platania)

As its $50 million makeover continues, a Richmond mall is welcoming a Swedish retail giant, along with several new local shops to its list of tenants.

H&M has signed on for 20,000 square feet in Stony Point Fashion Park. It aims to open this fall in the mall’s new Triangle Park, which was the first phase of an overhaul by mall owner Starwood Retail Partners.

This will be H&M’s third location in the Richmond area, with locations at Short Pump Town Center and Chesterfield Towne Center. It has more than 4,500 stores globally, with about 500 in the U.S.

H&M spokesman Patrick Shaner said the store will carry men’s, women’s and children’s clothing, and will employ about 20 people.

With the new additions, Stony Point now has 53 tenants. 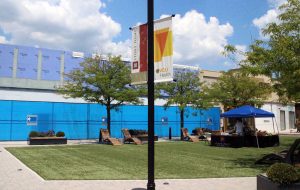 HPDS Sports has another location at Regency Square that will remain open, while Biggs Ltd.’s store at 11740 W. Broad St. near Short Pump Town Center has closed as it prepares to move to Stony Point.

The Richmond Planning Commission recently approved the $50 million renovation’s second phase, which the mall hopes to complete by spring 2018. The next phase, which will create two pedestrian entrances near the CineBistro and P.F. Chang’s, is set to break ground in late summer.

Stony Point experienced some departures earlier this year, first when women’s clothier Bebe left in March, then in July when children’s clothing retailer Gymboree began preparations to close after filing for bankruptcy.