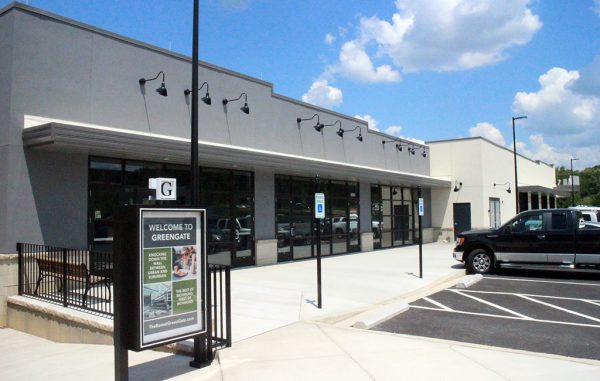 Less than a week after unveiling the area’s first Lidl as its anchor retail tenant, a Short Pump development has filled in with two more local shops.

Ginger Juice, which makes cold-pressed juices and opened its first location at the Village Shopping Center in 2015, will occupy 1,500 square feet adjacent to Mellow Mushroom.

Owner Erin Powell said she aims to open in fall, and the Village Shopping Center location will remain open.

With the new store, Ginger Juice will introduce online ordering via a mobile app it’s developing, as well as a line of herbal tonics. Powell said she’ll likely double her staff from 15 to 30 once the new store opens.

To help finance the new spot, Powell used a grant through the Virginia Small Business Financing Authority, which allowed her to bring in investors who loaned money to Ginger Juice and got 50 percent of their investment back immediately from the state funds. Powell said five private investors participated, and did not take any ownership of the company.

“That was a big crux for being able to build the new store,” Powell said. “I wasn’t capped in the number of investors I could bring on, but it was capped at $50,000 per investor. It was a good way to go out and get investors.” 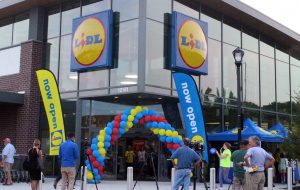 In April, Ginger Juice moved production operations to a commercial kitchen within the Westhampton Pastry Shop’s new location on Three Chopt Road. The new kitchen could produce enough for five stores, which Powell said the Richmond market could support.

“We don’t distribute, but we are working on a line that will be available for distribution once the new store opens,” she said.

Joining Ginger Juice is Sugar and Hive Beauty Bar. The new business is leasing 2,000 square feet, also in The Row at GreenGate – the development’s commercial section.

Owner Summer Layton said she’s keeping finer details of the business under wraps until opening, but described Sugar and Hive as “a little bit of both spa and retail store.”

Layton said she’s working with Caroline Kalentzos of local firm Posh PR to market the business. Baskervill is designing the space, with Eagle Construction as the builder.

Sugar and Hive hopes to open in early December, with a staff of roughly six, Layton said.