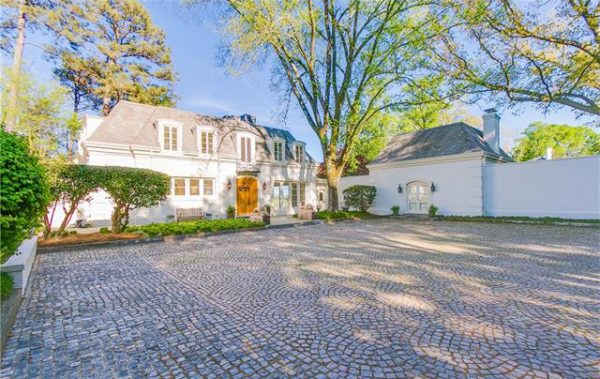 Another $2 million sale – the fourth in two months – has kept Richmond’s high-end home market hot through the summer.

The couple, who reside in Goochland County and are members of one of Richmond’s wealthiest families, had asked for $3.1 million when they listed the 5,400-square-foot house in April last year.

The price was reduced three times since then, most recently this July to $2.39 million. It went under contract July 31.

A deed filed in Richmond Circuit Court lists the buyers as Matthew and Marshall Rigby. They were represented by Katherine Hill of The Steele Group | Sotheby’s International Realty.

Matthew Rigby was, until recently, a managing director with New York-based consulting firm Gerson Lehrman Group. A LinkedIn page indicates the UVA grad was with GLG nearly 17 years until February 2016. He also has served on the board of directors for Blue Sky Fund, a Richmond-based youth development nonprofit.

City property records show the Rigbys also own a house on Three Chopt Road. It has not been put on the market.

A message left for Hill was not returned Friday. 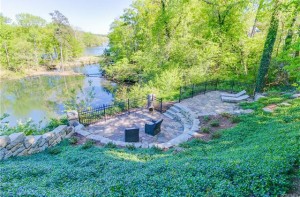 Perched above the old Southampton Quarry, the property overlooks the James River. (CVRMLS)

Nancy Cheely, an agent with Joyner Fine Properties who listed the house for the Gottwalds, said the Rigbys expressed interest in the property in July, when it was reduced again in price and Cheely made one last marketing push that included print ads and an agent preview and luncheon.

“I think we had it under contract within two weeks of doing that,” Cheely said. “We sort of did a restart, and it worked.”

Cheely said the Rigbys were attracted to the property in part because Marshall Rigby’s father grew up two doors down the street.

“He remembers swimming in the quarry as a young man, so that holds a special place in their family’s heart,” Cheely said.

The 4.2-acre property, overlooking the James River and Riverside Drive near the Z Dam downriver from the Huguenot Bridge, is perched above the old Southampton Quarry, ruins from which remain on the land.

The stucco-sided, two-story house includes five bedrooms and 4½ bathrooms. Built in 1953, the French-style home was designed by architect Marcellus Wright Jr. and has been renovated and modernized to include a new kitchen and bathrooms, a new roof and HVAC systems, a window-sided addition with views of the river, and a great room converted from an indoor swimming pool.

The Gottwalds had been using the home as a city retreat since purchasing it in 2006 for $1.83 million. The latest city assessment valued the property at $1.73 million. 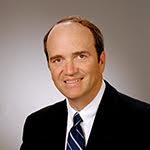 John Gottwald is president and CEO of Tredegar Corp. He and Margaret have donated to local causes and projects including the under-construction VCU Institute for Contemporary Art.

The Gottwald family is ranked by Forbes as the 90th richest in the U.S., with a net worth of $3.1 billion. Last year, the magazine named Bruce C. Gottwald, who retired as chairman of NewMarket Corp. in 2014, as the richest person in Richmond.

The house is the latest in the Richmond area to sell above the $2 million mark. Earlier this month, the nearly 10,000-square-foot “Windward” mansion at 1 S. Ridge Road in Henrico County sold to an out-of-town buyer for $2.74 million. The month before, two sales surpassed the $2 million mark.

“I think it’s very good for our market,” Cheely said, adding that she wasn’t discouraged by the year-plus that her listing was on the market before it landed a buyer.

Noting that interest picked up at the beginning of this year, Cheely said: “I think with large, special properties like this, it can take a period of time for the right buyer to come along.”