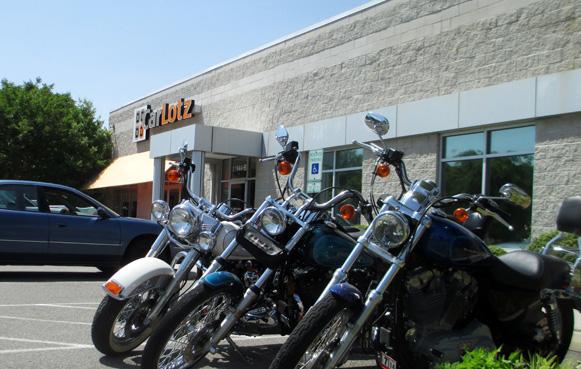 A local car consignment company looked to the Motor City to shift its expansion plans into overdrive.

CarLotz announced Tuesday it has raised $30 million in new capital from Detroit-based private equity firm TRP Capital Partners, which specializes in investments in the transportation sector.

The equity raise was finalized Monday and TRP took a minority stake.

CarLotz co-founder Michael Bor said the new money will be used to expand the company’s footprint, from its current five locations across Virginia and North Carolina to a nationwide reach.

“The plan is to do at least five (locations) per year over the next couple years,” said Bor, who left investment banking to found CarLotz with Aaron Montgomery and Will Boland.

Bor said the company is looking to add locations in New England, Florida, Texas, California and the Midwest, adding that the stores would be corporate-owned with no current plans to franchise.

“Every state has a strong car market,” he said. “It’s going pretty strong across the country.” 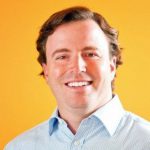 CarLotz charges sellers a $200 flat fee upfront to list their cars for sale and handle subsequent advertising, test drives, financing and DMV paperwork. If the car sells, CarLotz takes an additional $800 success fee. It has 636 vehicles listed across its five locations, and Bor said it sells about 5,000 cars annually.

The TRP deal is the fourth cash haul in the company’s six-year history, following an initial friends-and-family round and raises of $1.5 million in 2012 and $5 million in 2014. It’s the first time the company has taken on money from a private investment firm, Bor said.

Other planned changes for new stores include bringing vehicle service and maintenance in house. The company currently outsources the service needed on cars it takes in, but Bor said it hopes to change that.

“In Richmond, our stores are so small that we have to outsource. Going forward, we want all stores to have it in house,” he said.

He added the company plans to double its employee count from its current 70 by this time next year.

CarLotz has locations in Midlothian, Henrico and Chesapeake, as well as Greensboro and Charlotte, North Carolina. It also has a motorcycle shop at its Midlothian location. The company previously had a Virginia Beach location, but Bor said it consolidated that lot’s inventory and closed the store because it was too small.

[…] on the list, and the auto consignment startup is looking to continue growing, having secured a $30 million capital raise in […]