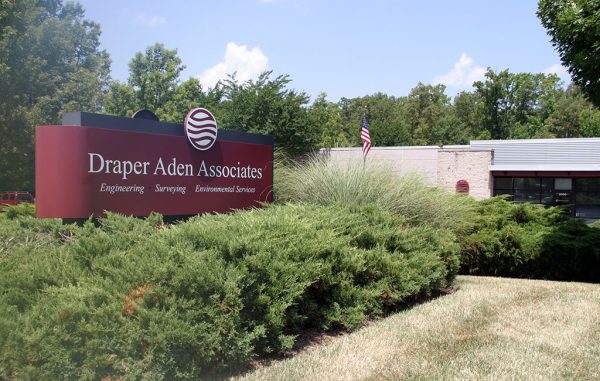 An engineering firm is marking its 45th year in business by moving its home base to Richmond from the heart of Hokie country.

Draper Aden Associates has officially relocated its headquarters from Blacksburg, where it was founded by two Virginia Tech alums, to its larger regional office at 8090 Villa Park Drive in Henrico County.

CEO Jeff Lighthiser said the move makes sense given its presence in Central Virginia, while also providing a more central hub for the company’s other offices in Charlottesville, Newport News, Virginia Beach and Manassas, as well as its North Carolina offices in Raleigh and Fayetteville.

“Because of the demographics, this office has grown a lot faster than the Blacksburg office has,” said Lighthiser, who started with Draper Aden in Blacksburg but moved to Richmond when it started picking up more work from Henrico County, which he called “a very valuable client.” 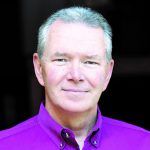 Draper Aden’s local office houses 150 of the company’s 250-plus employees, including the majority of its executive leadership. The firm focuses on engineering, surveying and environmental services for clients ranging from higher education and municipal government to energy, utilities and private development.

Founded in 1972 by Hokies Joe Draper and Bill Aden, the company’s work in the Richmond area has focused largely on Henrico, whose public utilities department has used Draper Aden for sewer rehab projects.

Lighthiser said other contracts with the county include its $280 million Cobbs Creek Reservoir project, as well as conversions of the county’s nine high school football fields from natural to synthetic turf.

While the move times well with the company’s 45th anniversary, Lighthiser said, it was coincidental.

“It just felt like it was the right time,” he said. “We’re still very committed to the Blacksburg market and to our clients in southwest Virginia, and Blacksburg is still a very vibrant and healthy office for us.”

Lighthiser said the company averages 1,000 projects annually and earned $35 million in sales last year. According to a release, over the past five years, it has added 75 employees, opened five offices and increased revenue by more than 125 percent.