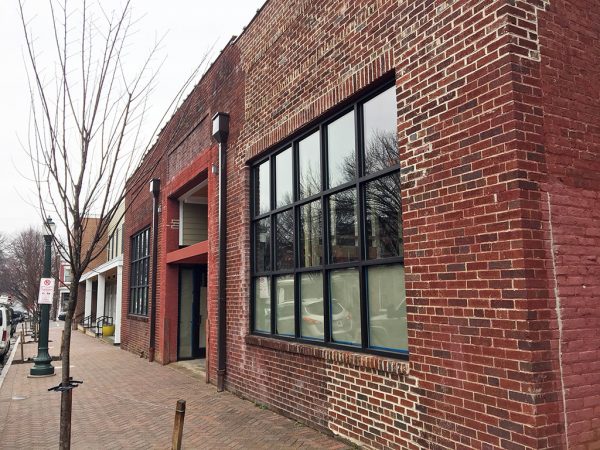 Long & Foster is opening an office in the Patrick Henry Square development at 313 N. 24th St.

The move marks Long & Foster’s first brick-and-mortar presence in the neighborhood and its easternmost outpost in Richmond.

The brokerage signed a three-year lease with an option to renew for a 2,200-square-foot space in the mixed-use development, a $4 million rehab of the former Nolde Garage building adjacent to Patrick Henry Park by developer Josh Bilder.

The lease fills out a complex that includes one other commercial space, filled by Boho Cycle Studio, along with 19 apartments and 1,800-square-foot community center.

Long & Foster regional manager Brian Haug said he’s been looking to open an office in Church Hill since he was tapped last summer to lead the firm’s Richmond market. He said the company has been working since September to secure the space.

“It’s a part of the city that’s going through revitalization and a lot of growth,” Haug said. “We want to be part of that growth.”

The office is targeted to open with 12 agents by April 1. It will be led by managing broker David Gragnani, who also leads Long & Foster’s Innsbrook and Lake Anna offices. He’ll be joined by 10-year Long & Foster agent David Seibert, who lives in Church Hill and whose team of agents will be based in the office. 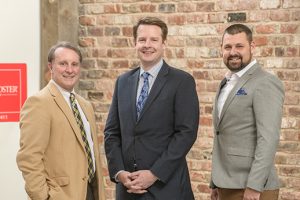 Gragnani said the office is aimed to be a service to residents and property owners looking to update or sell their share of the neighborhood’s evolving housing stock.

“There’s a community down here that I believe needs our help,” Gragnani said.

The Northern Virginia-based company has more than a dozen other offices in and around the Richmond area, its nearest one to Church Hill being its Strawberry Street office in the Fan.

The Church Hill office adds to other moves Long & Foster has made in recent months to up its profile locally. Last fall, the company signed a five-year, six-figure sponsorship deal with VCU Athletics. That followed its acquisition of Midlothian-based Jefferson Properties in October.

Long & Foster is at least the second local brokerage in recent years to open an outpost in Church Hill, joining Icon Realty Group.

Correction: This story has been revised to clarify that the Church Hill office adds to more than a dozen Long & Foster offices in and around the Richmond area. An earlier version stated a smaller number.