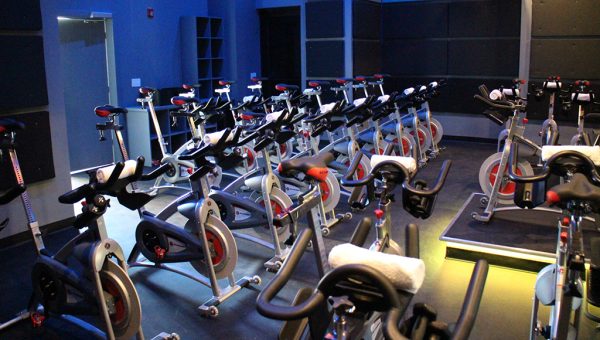 The new gym is equipped with 20 Schwinn stationary bikes. Photo by Mike Platania.

A local cycling studio has completed its uphill trek.

The gym is the mixed-use development’s first commercial tenant and held its grand opening over the weekend. Its 50-minute classes are built on cycling, light weight training, low-lights and loud music. 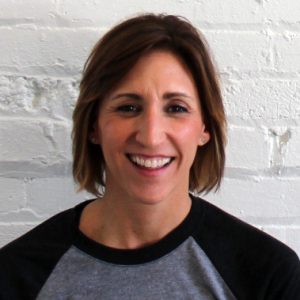 The 1,300-square-foot studio holds 20 stationary Schwinn bikes, and will host about 24 classes per week. Grohs said she brought on about eight instructors and five staff members, many of whom will float between the new studio and Boho’s original location in the Museum District at 714 N. Sheppard St., which remains open.

Patrick Henry Square, named for the park on the same block, is a project four years in the making for Bilder.

He said the development has two commercial spaces still available totaling 2,100 square feet, and its 19 apartment units are entirely leased up and occupied. The development also features an 1,800-square-foot community center.

Bilder, whose other projects include redeveloping the nearby East End Theater, said construction on the apartments was completed in early September, and that he’s hada lot of interest in the remaining commercial space.

Biz Sense you’ve been there since the beginning. Congrats to AnnMarie and Boho on finally being able to open. I’m proud of the development taking place all over Richmond but I’m partial to Church Hill. My next developments will be announced soon! Sincerely, Joshua Bilder