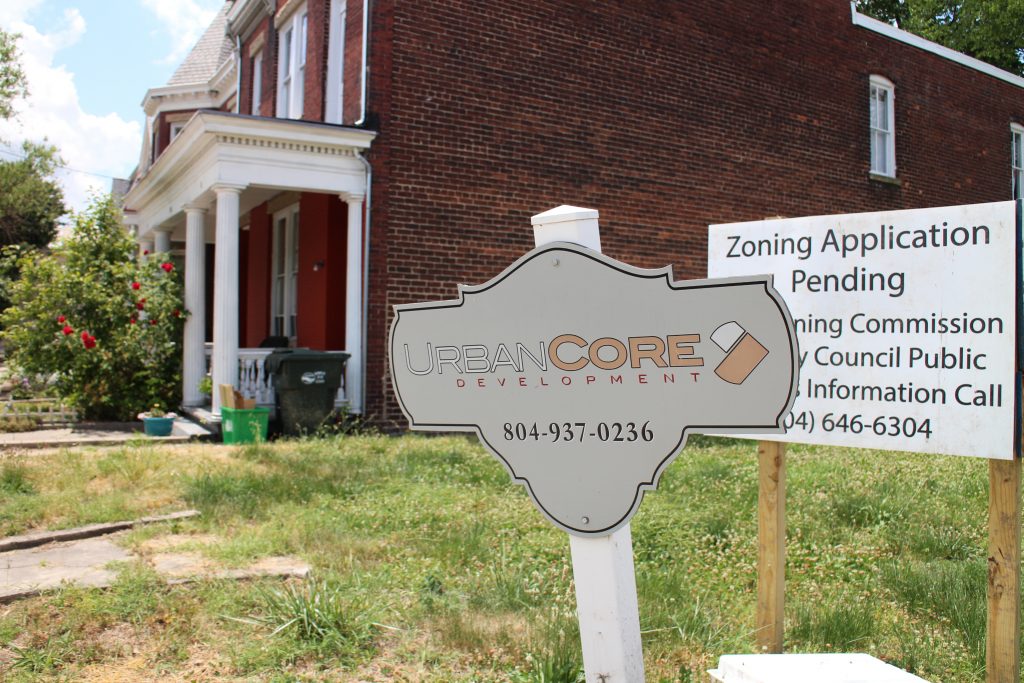 UrbanCore was the highest ranked locally based company on the list with a growth rate of 1,626 percent.

Over two dozen local companies got some shine in the national spotlight this week, appearing in the latest Inc. 5000 list of the country’s fastest-growing private businesses.

Though there were two fewer Richmond-area companies on the list than last year’s 30, their total combined revenue surpassed last year’s group, jumping from a collective $721.8 million to $774.9 million.

UrbanCore Construction, at 303, was the highest-ranked local company on the list with a growth rate of 1,626 percent.

The development and construction firm, which ranked third last year on BizSense’s RVA 25 list of fastest-growing local companies, pulled in $11.1 million in revenue over the three-year period, according to Inc.

Next on the Inc. list locally was auto consignment company CarLotz, ranking 460th with a 1,107 percent growth rate. The company reported $24.7 million in revenue over the three years.

It was both UrbanCore’s and CarLotz’s first time on the list. 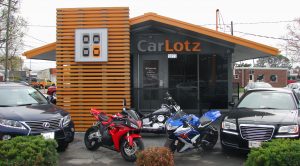 CarLotz co-founder Michael Bor said the company, which is in the midst of a national expansion, submitted for the list for the first time this year and was pleasantly surprised to land in the top 500.

Bor said CarLotz hasn’t shifted its business model drastically since its founding in 2011, attributing the company’s growth instead to better execution.

“I feel like it’s cliche to say it’s the team, but in our case it’s based on the talent of people doing it,” Bor said. “We crafted the business plan seven years ago and it’s pretty much the same. The only way it works is people executing it really well.”

In addition to consumer sales, Bor said CarLotz has cut out a niche in selling to companies that lease cars out to other businesses.

Last month CarLotz opened its biggest location yet in Chicago, and Bor said he hoped to add a few more stores by year-end. The company has seven stores across the country, including two in metro Richmond. 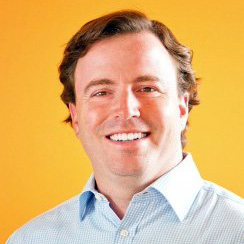 “We’re hoping to be in Texas by end of year, and we’d also like to have New England and California,” Bor said.

CapTech Ventures, which came in at No. 4,095 on the list, posted the highest three-year revenue figure for local companies at $160.5 million. Insurance brokerage The Hilb Group, ranked No. 675, had the second-highest revenue at $113.7 million.

Eighteen of this year’s 28 local companies made a consecutive appearance on the list.

Wisconsin-based logistics company SwanLeap was first on the list, boasting a 75,661 percent growth rate. DGC International, a NoVa-based government contractor, was the highest-ranked company in Virginia, landing at No. 11 with a 14,476 percent growth rate.

Below is a run-down on the local companies and their numbers and here’s a link to Inc.’s spread on the 5,000 companies.

The big story is that Dominion Payroll has made this list 9 years in a row. Unheard of making Inc.5000 fastest growing companies that many times consecutively with no signs of slowing down.