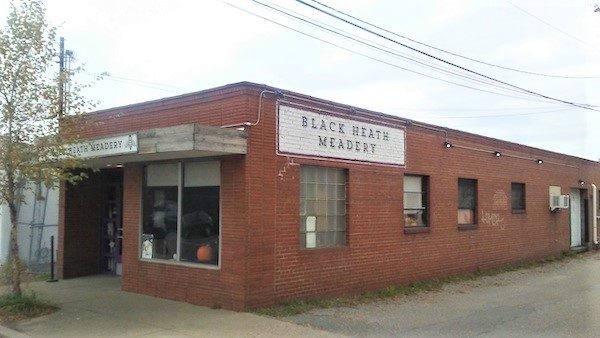 A local booze-maker has outgrown its original home in Scott’s Addition and is adding extra production space just west over the county line.

Black Heath Meadery is preparing to open a 4,400-square-foot facility at 2004 Dabney Road.

The nearly 4-year-old company makes mead, a wine-like beverage made from fermented honey. It has been based at 1313 Altamont Ave. in Scott’s Addition, a space that will continue to be used as its tasting room.

Founder Bill Cavender said the reason for expanding is twofold: to increase its distribution output and to add more seating for customers in the Altamont Avenue space.

“We’ve always had an idea that we would outgrow this space,” Cavender said of the 2,000-square-foot site in Scott’s Addition.

“I think we’ve built our name and reputation, and with extra demand, comes stress on us – primarily for more space.”

The plan is to move production to the Dabney Road location by April 2019 to free up space in Scott’s Addition, a venue it opened this year with seating room for about 16 people. 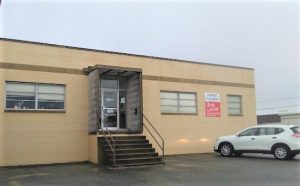 On Dabney Road, Black Heath will take space that formerly was occupied by SausageCraft. Cavender said he’ll add some fermenters and brite tanks as he looks to nearly triple Black Heath’s production output.

Black Heath is signed with the Virginia Winery Distribution Co. and sells primarily to bottle shops around Greater Richmond, with some accounts in Charlottesville, Norfolk and Woodbridge.

“We’ve had a fair amount of interest from folks up in Northern Virginia,” Cavender said, noting that he’s had to turn them away because of production limitations.

“We’re not looking to be an international company, (but) we think there’s a market for us in the Mid-Atlantic,” he said.

The new production facility also will allow Black Heath to roll out new types of mead, namely “session meads” that are carbonated meads with lower ABV.

“They (session meads) have been pretty big in the mead world the last few years. You can offer someone something they can drink a little bit more like beer,” Cavender said. “That’s going to be a big part of what we’ll do next once we dial in some flavors.”

Black Heath formerly got its honey from a beekeeper in Waynesboro, but Cavender said about two years ago, it began purchasing its own hives. 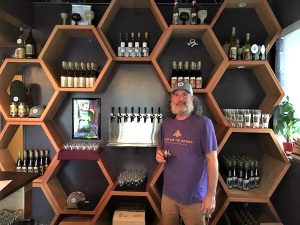 “We resold a lot of that and reinvested the money into purchasing bee equipment like boxes, colonies, and creating contracts with beekeepers to manage them.”

Cavender said they own about 100 beehives around the state, and will look to add more to their hive holdings as part of the expansion.

Black Heath is leasing the space in the Westwood area, which Henrico officials are touting as a possible hotspot for development. Cushman & Wakefield | Thalhimer’s Gregg Beck represented Black Heath, and Graham Stoneburner and Scott Douglas represented the landlord in lease negotiations.

Meanwhile, Black Heath is set to get a new neighbor across the street in Scott’s Addition. Recluse Roasting Project is preparing to open at 1310 Altamont Ave.