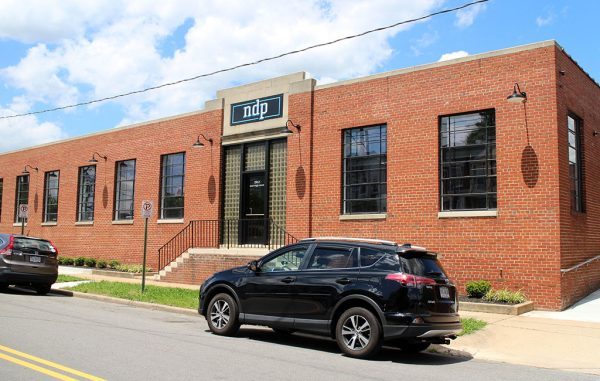 A Richmond-based ad agency has a new chief executive as part of what it called a “restructuring” that included several layoffs – its second round of staff cuts in a span of three months.

Ndp confirmed Friday that Danny Fell had been replaced as CEO by Brent Morris, previously an executive vice president based locally at the agency’s Scott’s Addition headquarters.

While Fell, who is based in Chattanooga, Tennessee, remains an employee with the company, other employees’ jobs were cut in layoffs that were announced internally Friday.

The agency wouldn’t say how many employees were laid off or which departments were affected. Senior Vice President Thomas Becher confirmed there were multiple dismissals but would not provide details.

In a statement to BizSense, Becher described the moves as “an agency restructuring to reshape our agency in line with current business demand.” 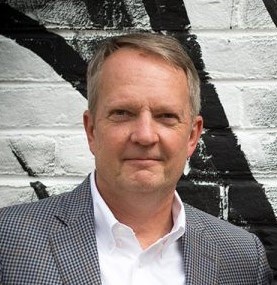 “We are grateful for Danny’s leadership and vision over the years and appreciate his many contributions to our success as well as those of other affected employees,” the statement said.

“Danny’s position as CEO required an immense amount of travel. He stepped down in order to be able to spend more time with his family,” Neathawk said. “We took that opportunity to do some restructuring which included elevating Brent Morris to CEO.”

Neathawk would not comment on the layoffs. Agency principal and fellow co-founder and namesake Susan Dubuque said the firm did not have further comment at this time.

Fell had served as CEO since 2014, when he was named to replace Neathawk as chief executive. Fell also served as president, a role he was promoted to in 2012. It wasn’t clear if he retains that title.

Fell joined ndp as an executive vice president in November 2007, when the agency acquired Daniel+Douglas+Norcross, a Chattanooga, Tennessee-based firm Fell co-founded and led as president. A Virginia Tech grad, Fell spent 15 years with DDN after a four-year stint at Notch/Bradley, according to his LinkedIn page.

Morris has been with ndp since 2010, serving as executive vice president of consumer engagement. He was previously president of Richmond-based Trigger M Media, which Morris founded in 2003. He also worked 10 years at locally based RightMinds, serving as vice president and media director, according to his LinkedIn page. 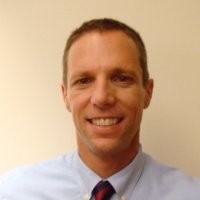 Morris did not return a call inquiring about the CEO change and layoffs.

A 1988 graduate of UNC-Chapel Hill, Morris also was the original owner of World Cup Coffee, a former coffeehouse with locations in the Fan, according to his LinkedIn page

The layoffs are at least the second round of staff cuts at ndp in recent months.

In mid-November, an unspecified number of positions were cut, according to a report by The Roanoke Times, which said the agency was downsizing its staff count there but maintaining its Roanoke office.

Formerly known as Neathawk, Dubuque & Packett, ndp opened that office when it acquired Roanoke-based Packett Group in 2004. It acquired Becher’s The Becher Agency, also in Roanoke, in 2012.

In 2017, ndp acquired Richmond-based Free Agents Marketing, creating a firm second in size locally only to The Martin Agency, with $30 million in revenue and 70 employees at the time in offices in Richmond, Hampton Roads, Roanoke and Chattanooga.

FAM brought over 18 employees, including founder Ken Wayland, now an executive vice president with ndp. Ndp had 58 employees prior to the combination.

Ndp moved its headquarters to 2912 W. Leigh St. in late 2017 from its previous location at 1 E. Cary St. That building, recognizable for a mural painted on it as part of the agency’s promotional campaign for a museum exhibit on Japanese tattoo art, is now undergoing a $4 million mixed-use conversion.