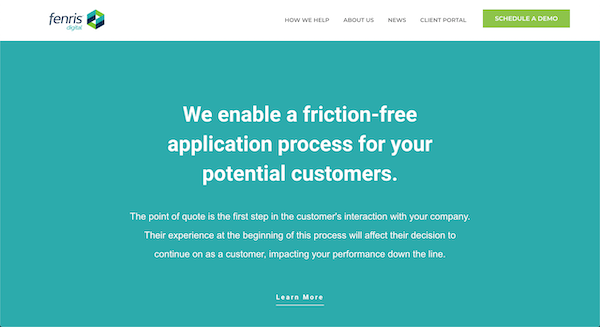 Seven figures’ worth of fresh capital has rolled in for one of the region’s insurance technology startups.

Fenris Digital, which makes software that insurance companies use to prescreen applicants and reduce the number of questions applicants need to fill out, recently completed a raise of $1.7 million in seed funding.

CEO Jennifer Linton founded the company in 2016 after stints at locally based insurers Allianz Worldwide Partners and Elephant Auto Insurance, where she said she saw a need for such services. 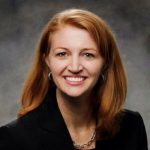 Fenris’ main product is software that can be integrated into other insurance companies’ sites. Its clients run the gamut in terms of size and location, Linton said.

“Fenris will never be a household name, but we’re the engine that powers a lot of what the carriers do,” she said.

The company is based in Innsbrook at 4198 Cox Road. It has a staff of 11, along with a satellite office in Atlanta.

Linton said aside from a small friends-and-family funding round, it’s the first sizable raise of outside funding for Fenris. The money will be used to grow its sales team and improve its technology.

Going forward, Linton said they’d like to dip into other markets beyond insurance companies.

The local insurance startup scene is lush with players large and small.

Buddy, an episodic accident insurance company, and Pogo, a business insurance startup focused on the self-employed, both launched in recent years.