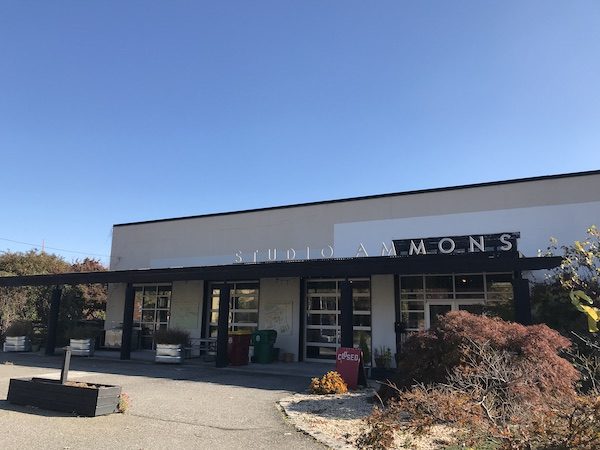 Ammo Brewing has closed in Petersburg. (Photos by Mike Platania)

Petersburg has lost one of its two breweries.

Ammo Brewing, a brewpub at 235 N. Market St., closed for business in August and this weekend held a sale to unload most of its brewing and restaurant equipment. It had been in business for about three years.

Ammo’s closure leaves Trapezium Brewing Co. as the city’s lone brewery. Trapezium also opened in 2016, about a half-mile from Ammo at 423 Third St.

Ammo announced its closure in an Aug. 4 column in Virginia Craft Beer Magazine.

The Ammons family wrote in the column that, “Ammo Brewing has from the first been a family operation and now family responsibilities have become too compelling to manage at the same time that we are operating a brewery and restaurant.”

Petersburg property records show Ammons continues to own the brewery’s building, which it shares with his architecture and design firm, StudioAmmons. He’s owned the property since 2004. 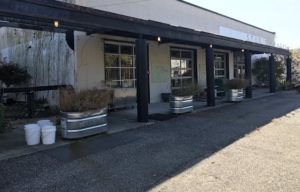 The brewery shared its space with design firm StudioAmmons.

Meanwhile, Trapezium Brewing owner Dave McCormack is preparing to open a taproom in Yorktown for his other brewery brand, Beale’s Beer. That will add to Beale’s original location in Bedford, Virginia.

Sorry to see this close. It was one of our go-to places in Petersburg.

Agreed, Karen. My son and daughter-in-law live near Ammo and I’d generally meet up with them about once a month there. The place had awesome ambiance, the beer was very good and we enjoyed their sausage sandwiches. Definitely had a cool, intimate vibe to it. I wish the former owners the best of luck.