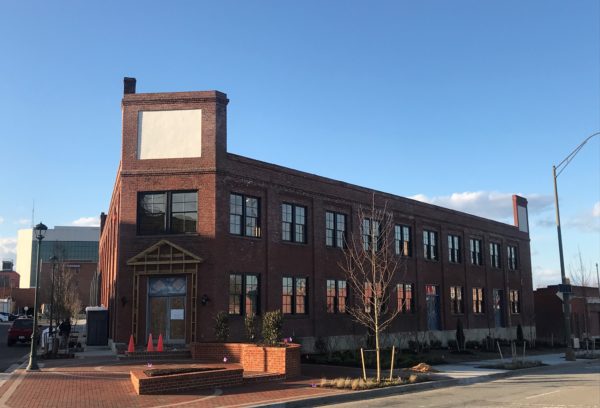 Barton Malow has leased the first floor of the building at the intersection of West Marshall Street and Hermitage Road. (Mike Platania)

The Sauer Center has landed another office tenant, with the local branch of a national construction company preparing to move in from the Southside.

Barton Malow Co. is getting ready to move its office from Manchester to the Sauer Center. The Michigan-based general contractor signed a lease at 2000 W. Marshall St., one of several redeveloped office buildings taking shape in the Whole Foods-anchored development from Sauer Properties.

Barton Malow is leasing 6,700 square feet on the first floor of the Marshall Street building, where IT firm SingleStone is leasing the entire 14,000-square-foot space upstairs. 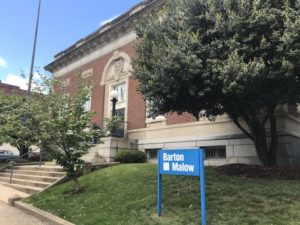 The firm, whose local work includes the University of Richmond’s new athletic center, has been based out of 1019 Hull St. in Manchester since around 2011.

Dan Buchta, Barton Malow’s VP of Virginia operations, said the move will more than double their current footprint of 3,000 square feet in Manchester.

“We just really liked what was going on there at the Sauer Center,” Buchta said. “The whole team is excited about the location, the building itself, and the vibe of that area.”

Barton Malow’s own small projects division is building out the space. Architect firm ENV – a neighbor of Barton Malow’s in Manchester – is designing the Sauer Center space. Commonwealth Commercial’s Tucker Dowdy and Russell Wyatt represented the landlord in lease negotiations.

Buchta said they’re aiming to begin construction in the fall and move in by the end of 2020.

About 55,000 square feet of office space remains available at the Sauer Center. Along with Barton Malow and SingleStone, education nonprofit Great Minds and CarMax have signed office deals at the center.