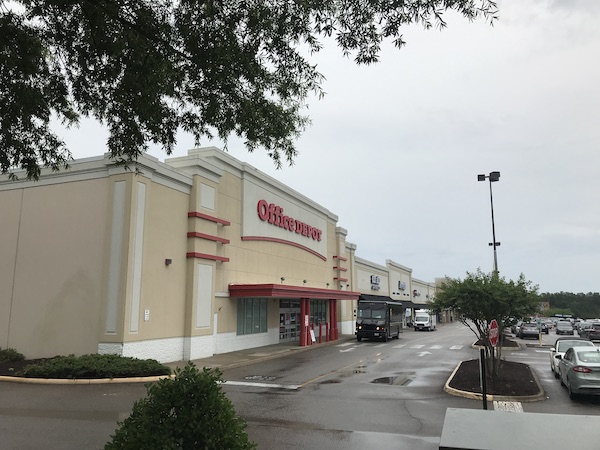 The seller in the deal was an entity tied to Armada Hoffler, a publicly traded firm based in Virginia Beach.

The deal is Slate’s first in Richmond. (Courtesy Slate)

It looks to be the first foray into the Richmond market for Slate, a publicly traded company based in Toronto. The company owns about 100 properties throughout North America and over 200 in Europe, per its website. It owns two other properties in Virginia: a shopping center in Norfolk and another in Smithfield.

Slate CEO David Dunn said in an email the Bermuda Crossroads acquisition was part of a portfolio deal with six other grocery-anchored shopping centers. Armada Hoffler did not respond to requests for comment.

Armada Hoffler has been active elsewhere in Chesterfield in recent years as it built and sold a 200,000-square-foot industrial center that houses PepsiCo. 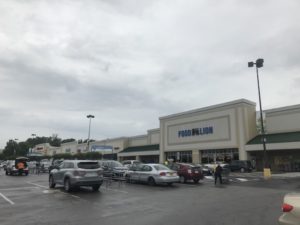 Slate is not planning to redevelop or make any major changes to the center.

Dunn said they’re not actively seeking more property in the Richmond region, but will evaluate other opportunities in Richmond on a case-by-case basis as they arise.

The sale did not include the 12010 Bermuda Crossroads Lane, where Virginia Beach-based Cinema Cafe is building a location.

The Bermuda Crossing deal was recorded with Chesterfield County on June 2, and the parcel most recently was assessed by the county at $18.6 million.

That part of Jefferson Davis Highway’s been busy of late. About a mile south, the Bermuda Square retail center sold late last year to a Nashville-based firm, also for $18.6 million.