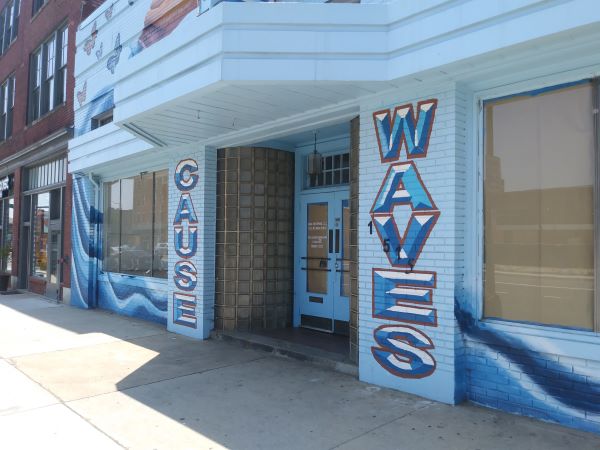 Foot Locker intends to open a pop-up store at 1515 W. Broad St. on the edge of The Fan later this month. The company framed the move as a way to test customer interest in the area before committing to more permanent digs.

The 5,450-square-foot location will mark the return of the brand to the city – and to Broad Street. Foot Locker had a store at 312 E. Broad St. that closed six years ago.

The mall’s store will leave its current location to occupy an outward-facing, 4,500-square-foot space that’s part of a larger retail strip under construction near the mall’s JCPenney. Foot Locker is expected to move into its new space in February.

Regency’s revitalization efforts, led by owners The Rebkee Co. and Thalhimer Realty Partners, also have included construction of detached retail strips, one of which sold for $7.4 million in November. Apartments also are in store as part of Regency’s transformation.

Foot Locker’s moves in the Richmond area come amid a challenging time for retail, as the industry grapples with the economic disruptions of the coronavirus pandemic. Nordstrom recently announced it would close its location at Short Pump Mall by August. Need Supply Co. in Carytown likewise is planning to permanently close.

Foot Locker, which sells footwear and sportswear, is based in New York City. The company operates in about 30 countries and has about 3,000 stores. It has four stores in the Richmond area, with one each in Regency, Virginia Center Commons, Chesterfield Towne Center and White Oak Village in Sandston.