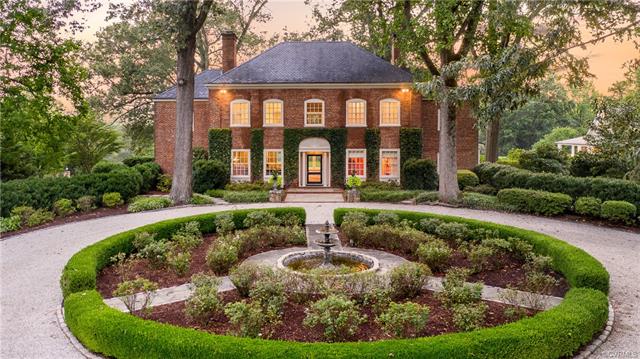 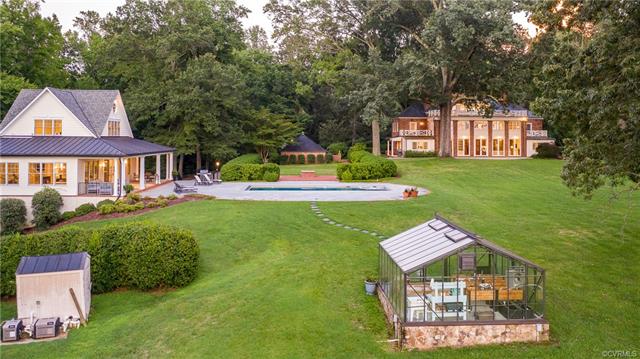 The 35-acre property includes a pool house and greenhouse.

The former head of a previously Richmond-based Fortune 500 firm has put his eastern Goochland estate on the market for $3.67 million.

John Luke Jr., who was CEO of WestRock predecessor MeadWestvaco, is selling his 35-acre riverside home at 330 Flag Station Road.

Anne Chewning with The Steele Group | Sotheby’s International Realty listed the home last week for Luke and his wife Kathleen. The couple purchased the property, which consists of four parcels, in 2006 for $3.02 million, Goochland property records show. The latest county assessment valued the parcels at nearly $3.2 million combined. 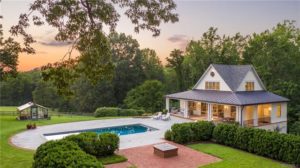 The hillside property has westward-facing views.

Chewning said the Lukes are remaining in town.

“They’re just changing their real estate,” she said. “Their kids are grown.”

John serves on WestRock’s board as non-executive chairman, a role he assumed with the merger of MeadWestvaco and Georgia-based RockTenn Co. in 2015. The packaging giant’s headquarters has since been relocated from Richmond to Atlanta, though WestRock maintains a visible presence downtown in the glass-paneled building it shares with CoStar Group.

Chewning said the Lukes renovated the property extensively since purchasing the estate from Ann and David Martin. David, who died in 2012, was the co-founder of ad firm The Martin Agency. He later founded another ad firm, Hawley Martin Partners, with his brother Stephen. 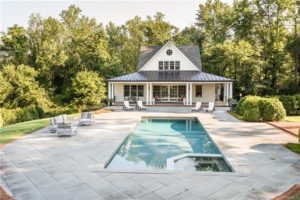 Mark Franko Custom Building designed the renovations, which included a new guest house to replace an old one that was torn down, Chewning said. The Lukes also added a heated pool and pool house and updated the main house, which was built in 1939.

Called Oaklea, the estate includes four ponds, one with a fishing dock, and is situated on a hillside along the James River. The property is off River Road just west of Route 288.

Totaling 6,700 square feet, the Georgian-style, brick-and-slate main house includes five bedrooms, 5½ bathrooms and three gas and wood-burning fireplaces. The house is equipped with “smart home” technology and a generator. Rear-side doors open up to create an indoor-outdoor space, and the house also includes a curved staircase and wine cellar. 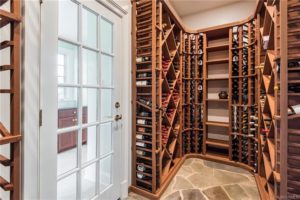 The pool house totals 1,800 square feet and includes a kitchen, laundry, exercise room and basement-garage. The property also includes a detached two-car garage, a circle driveway enclosing a rose garden and fountain, a 770-square-foot one-bedroom guest house with wood-burning fireplace, a tennis court with viewing balcony, and a stable.

Chewning said she has received some interest in the house since listing it Aug. 23. She’s marketing the listing through Sotheby’s platform and is working on a brochure to supplement photos and drone shots.

She said the property will appeal to buyers who want to be near the city but also have privacy in a countryside setting.

“It’s close enough in the proximity of Richmond and not so far out, but it’s a country estate. It’s a wonderful location,” she said. “You’re not too far out, but you’re far out enough for privacy and a lot of land to move around on.”

Oaklea joins another $3 million listing that’s on the market in Goochland. In April, the 28-acre former Starwood estate in Manakin-Sabot was listed for nearly $3.7 million. 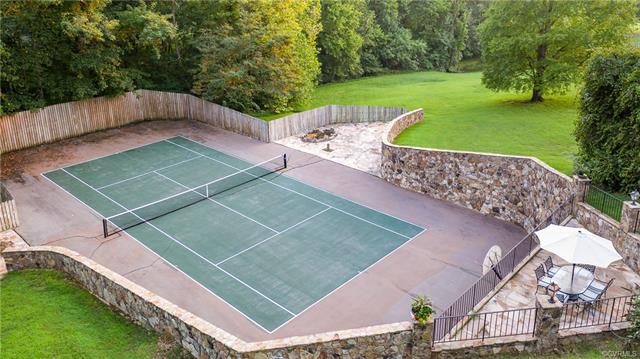 The tennis court with viewing balcony. 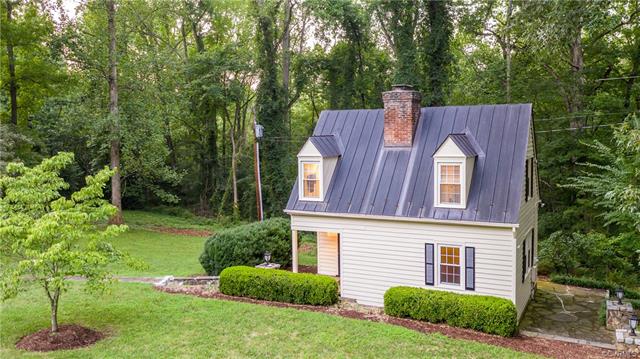