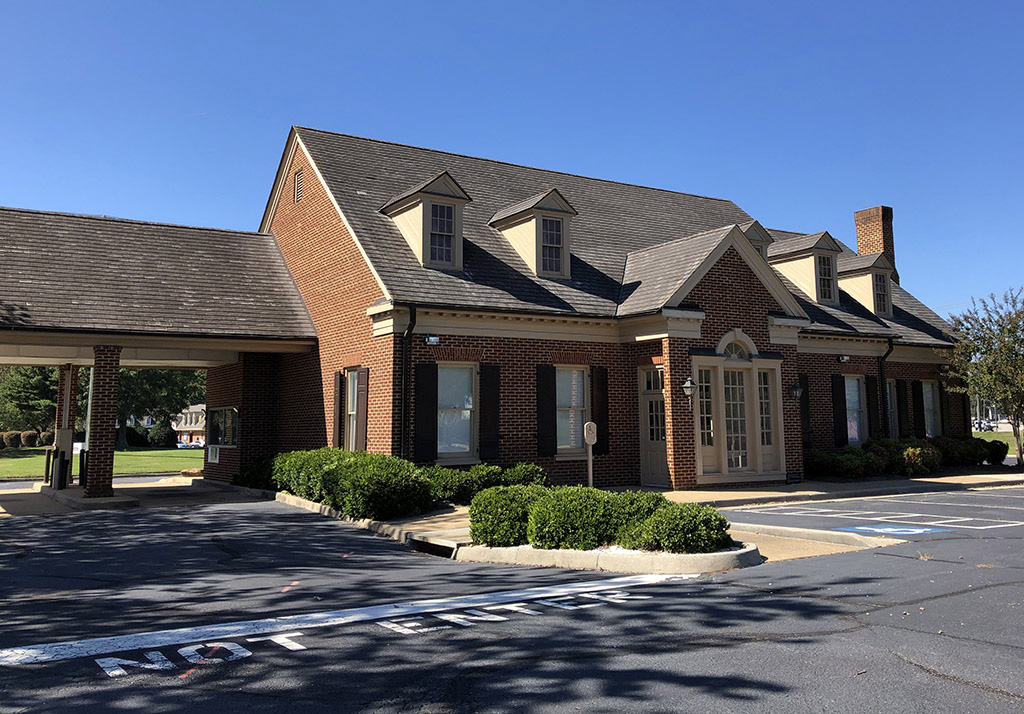 The former Village Bank branch that First Citizens Bank will be taking over. (Michael Schwartz photo)

A $48 billion Raleigh-based bank is on the move again in the Richmond market.

First Citizens Bank in recent weeks purchased the former Village Bank branch property at 6551 Centralia Road. It paid $1.75 million for the free-standing building, which sits at the intersection with Iron Bridge Road within the Chesterfield Meadows Shopping Center.

“Our intent is to open a new First Citizens Bank branch at this location, pending regulatory approval, in late first quarter next year,” the company said in an email. “The new location will allow for additional growth for our bank.” 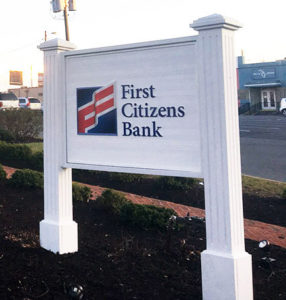 First Citizens Bank holds about $283 million in deposits across its Richmond branches.

It would be the bank’s seventh retail branch in the Richmond market and comes on the heels of it leasing space in Henrico County for its first wealth management office in the area.

The seller in the Centralia deal was the group that owns the surrounding Chesterfield Meadows Shopping Center, which houses tenants such as Pleasants Hardware, Subway and Dollar Tree. The seller was represented in the deal by Bob Butcher from S.L. Nusbaum.

First Citizens entered the Richmond market in 2001 with a loan production office. It added a branch a year later in North Chesterfield and one in Short Pump, before acquiring Bank of Virginia in 2016. First Citizens holds about $283 million in deposits across its Richmond branches, according to recently released FDIC stats.

Village Bank, meanwhile, is expanding for the first time into the city, taking space in a new development in Scott’s Addition.