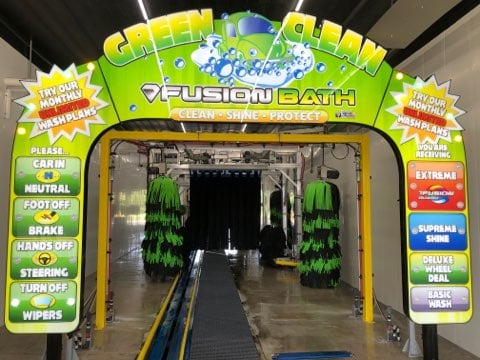 Those in the business of keeping things clean have seen business boom during the pandemic.

That trend seems to include the local car wash industry, with three more new car washes on their way to the Richmond region.

Founded in 2008, Green Clean has eight locations in the eastern part of Virginia. CEO Shawn Everett said in 2019 the company received an undisclosed amount of private equity capital from Wildcat Capital Management to fuel its growth plan.

“What started out as a family business has evolved. There’s still a large family component, but it’s driven by the private equity backing,” Everett said. “(Wildcat) approached us. I don’t think our story is a unique one. I think private equity is very active in the (car wash) space right now.”

Now awash in new cash, Green Clean’s VP of Development Craig Van Bremen said they’re kicking off their growth plan with the two new Richmond locations, with plans for up to an additional five stores throughout the region.

“We basically want to be everywhere in Richmond. We want a market presence to the largest extent we possibly can,” Van Bremen said, noting they’re hoping to get into Ashland, Western Henrico and down to Petersburg. 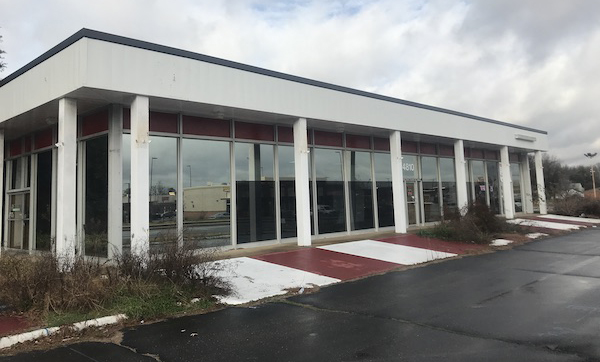 A former Kia dealership in Eastern Henrico will be replaced by an express car wash. (Mike Platania photos)

Green Clean is planning to purchase the Nine Mile Road property and build its new location from scratch. The site was formerly a Kia dealership. For the Brook Road location, the company is planning to lease the land on which a former SunTrust bank branch sits. 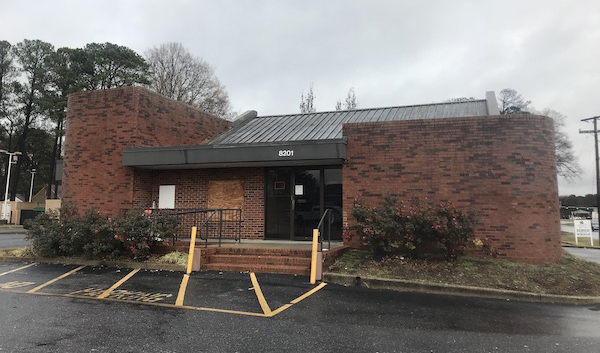 Green Clean is also converting a former bank branch on Brook Road into a location.

Van Bremen said Green Clean is looking to kick off construction on both locations by March.

Meanwhile, in Goochland, Tommy’s Express is planting its fourth car wash just west of the county line near Short Pump. The location will be on part of a 15-acre lot that auto dealer and developer Larry Page bought over the summer for $11 million.

Tommy’s Express’ first local location was in Forest Hill, and it has two more in the works along Arthur Ashe Boulevard and along Hull Street Road in Midlothian.

Mark O’Neil is part of the local franchise group for Michigan-based Tommy’s Express, and said they found the land with the help of Colliers International’s Marc Allocca.

“We’ve had our eyes on the site since it was put up for sale. But we weren’t in a position to take the whole acreage and subdivide it,” O’Neil said. 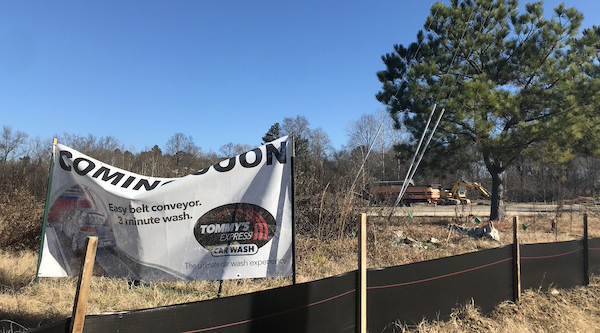 Tommy’s Express will seek a conditional use permit from Goochland County to authorize the use and is aiming for an early 2022 opening.

Tommy’s Express and Gleen Clean both declined to specify how much they invest into opening into each location. O’Neil said Tommy’s spends at least $1 million just for each location’s conveyor belt and water reclamation system. He added that they’re under contract to purchase their land from Page.

Be it through private equity investment or increased consumer demand, the local car wash scene has seen an uptick in action in recent months. Van Bremen at Green Clean said the local growth is indicative of a larger national surge.

“There’s absolutely a broader national story. Private equity groups and those that are well-funded have seen that this model works and it’s a good business,” Van Bremen said. “Money’s flowing in for groups like ours to scale. We’re even seeing mom-and-pop stores building more stores.”

Illustrating that trend, local mom-and-pop brand Hogwash Express Car Wash is adding to its presence with a second location along Broad Street in the Westwood area.

O’Neil at Tommy’s Express said he thinks the express model in particular is well-suited to grow compared to full-service car washes, which aren’t as COVID-friendly.

“(Full service) is very high-touch in terms of people in and outside your car. It’s forced people to re-think how else they can get their cars cleaned,” O’Neil said. “The express model with the conveyor-ized belt is incredibly fast and you don’t have to interact with any people. It’s rare for it to be more than a three-to-five minute experience.”

I’m wondering how CarPool will evolve in order to complete. I’ve been using them for years, but some of their locations are outdated and their prices have increased over time. But my car has always been clean, though.

They will still have the edge in being full service. You have to do your own interior at drive through options.

Halleluiah! We’ve always needed a car wash out here by Manakin Sabot! Now we won’t have to drive halfway down Lauderdale just to get a quick wash. It can’t open soon enough!

It’s nice they are rebuilding that poorly laid out dealership plot of land with better set backs and landscape and a new section of 0.2th mile of new sidewalk along Nine Mile Road and Kenway Ave.

How much does want to bet that the Goochland Tommy’s opens for use before the permits are issued for the City location on Arthur Ashe and before the demo permit is issued for the old Aunt Sarah’s for the Hog Wash.