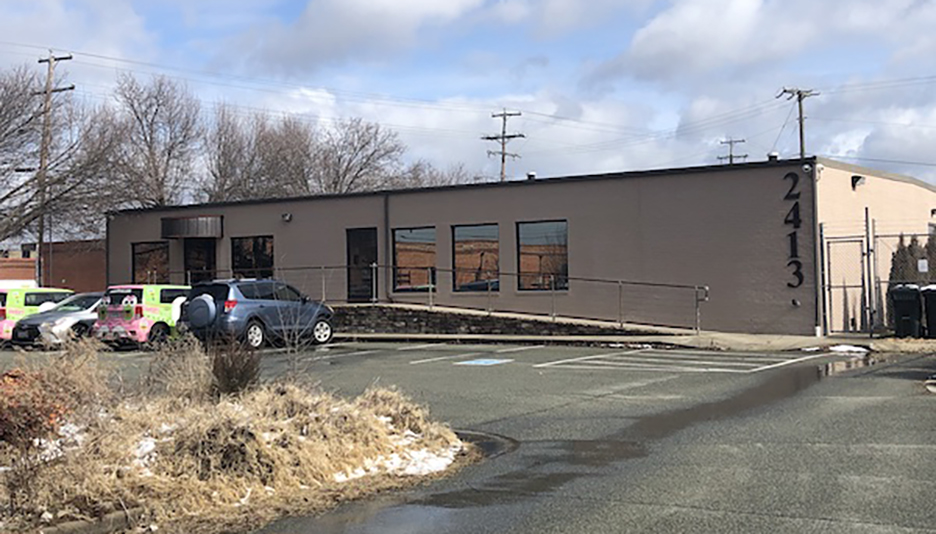 The redevelopment of the area surrounding Hardywood brewery’s Richmond taproom is set to kick into high gear after a pair of land deals finalized last month.

Spy Rock is leading the effort to convert the property, along with 1601 and 1611 Overbrook Road, and 2408 Ownby Lane into a 300,000-square-foot project that’s set to add nearly 200 apartments, dozens of townhomes and over 20,000 square feet of commercial space.

The Boxwood site was previously planned to house a mixed-use apartment building, but Spy Rock Principal Andrew Basham said they decided to enlist StyleCraft to assist in developing that site into 32 “two-over-two” townhomes.

“We haven’t been a for-sale homebuilder historically but it’s something we’ve been interested in,” Basham said. “We’ve gotten to know (StyleCraft President) Richard Kuhn over the course of the last six or eight months. He’s a small business like ours and is dedicated to the city and surrounding counties.”

With the sale of its building and despite recently moving its corporate headquarters to Florida, Boxwood is retaining a Richmond office elsewhere in the city. In fact, just two days after selling the Ownby parcel, Boxwood purchased another property in Scott’s Addition at 1207 Roseneath Road. 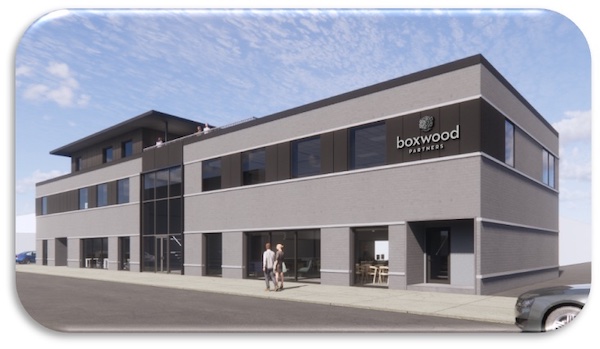 A rendering of 1207 Roseneath Road, an office building which Boxwood bought and is planning to renovate. (Courtesy of Boxwood Partners)

The firm paid $1.7 million for the 11,000-square-foot building on Roseneath, which Boxwood Managing Partner Patrick Galleher said is set to get a full renovation.

“We started demoing the Roseneath property on the inside (last week). It’ll be exciting to get moved in there hopefully in March,” Galleher said. “We’re working on the scope of (the renovation) as we speak. But the building will look different.”

Boxwood is planning to use the building’s upstairs as its local office and will lease out the downstairs suite. 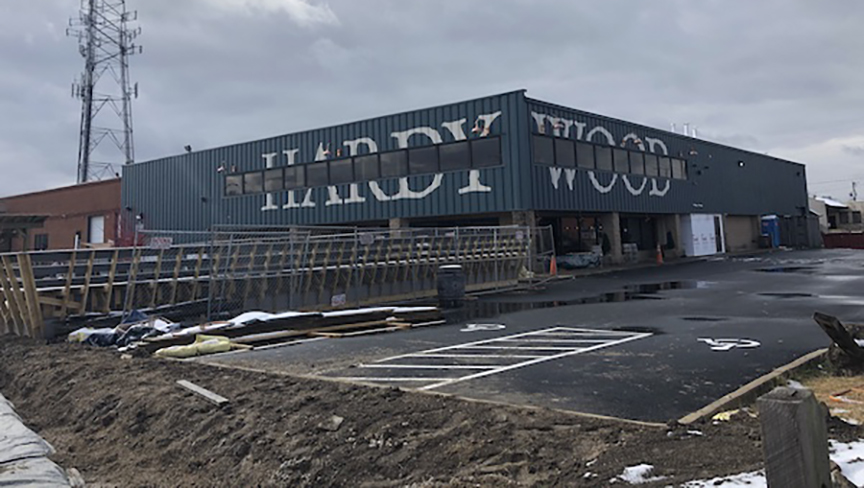 Over on Ownby, Hardywood is nearing completion of a renovation of its own. With its original home at 2408 Ownby part of the redevelopment, the brewery decided to consolidate into and renovate 2410 Ownby Lane with the help of Spy Rock.

“We’re wrapping up Hardywood’s renovation and it’s looking great. I know they’re looking forward to announcing their re-opening this spring, even though they’ve been open this whole time,” Basham said. 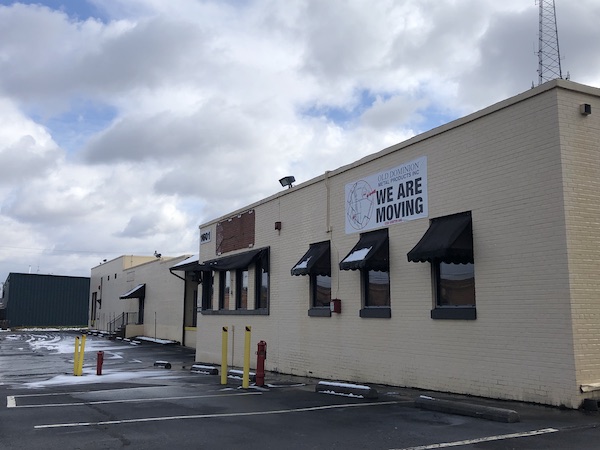 Industrial buildings at 1601 and 1611 Overbrook Road are set to be demolished to make way for nearly 200 apartments. (Mike Platania photo)

Another part of the project, 1601 Overbrook Road, is set to be razed soon after demolition permits were filed this week. Two industrial buildings currently sit on that site and will make way for 188 apartments and 22,000-square-feet of commercial space.

Basham said he views the project as a “Hardywood village.”

“That’s sort of what we’re building there: something surrounding an anchor that we think will be there for some time to come,” Basham said.

Spy Rock is also approaching some milestones in its redevelopment of the UMFS campus on West Broad Street just west of Interstate 195. The 4.5-acre project includes four mixed-use apartment buildings and a 128-room Courtyard by Marriott hotel.

“We’ll wrap up construction on the apartment portion in the summer and expect to open the hotel this fall,” Basham said.

Why more apartments rather than townhomes and single family homes to sell? Aren’t we saturated with apartments? Realtors have buyers for homes in the City that don’t exist. This is a very nice Northside location that would be attractive to home buyers.

Did you miss the 2 paragraphs that discuss an apartment site that was switched out for for-sale townhomes?