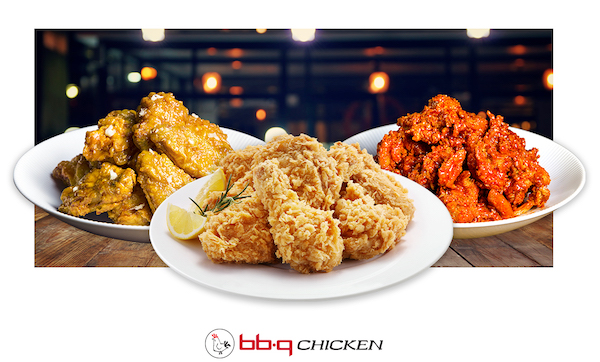 The South Korea-based BB.Q Chicken chain has franchises all over the country, including several in Virginia. (Courtesy of BB.Q social media)

Korean chicken is back on the menu in Carytown.

BBQ Chicken and Beer, a franchise of South Korea-based chain BB.Q Chicken, is preparing to open at 3300 W. Cary St.

The 3,100-square-foot space at the corner of Cary and Dooley streets has seen a bit of churn in recent years. A different Korean grill concept, Zzamm, operated there from 2015 until 2019.

Halfway through that run, Zzamm’s space was divided into a food court and it shared space with a few different concepts including a bubble tea, barbecue and tavern spot. Zzamm and the food court tenants closed in late 2019 and local seafood restaurant Sauce & Toss opened there, but closed last year.

Now local BBQ Chicken and Beer franchisee Scott Suh is ready to bring the space back to life.

Suh said the restaurant’s menu will be true to its name, offering barbecue, chicken and beer.

“We’re a little bit like a fast food place and a bar,” Suh said. “We’ll have mostly chicken on our menu and have draft beers.” 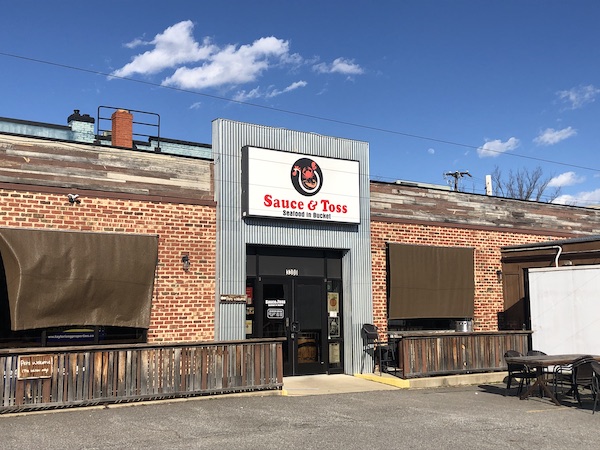 BBQ Chicken and Beer will take over the former home of Sauce & Toss in Carytown, which features a parking lot and an outdoor dining area. (Mike Platania photo)

Suh said they’re aiming to have the location open sometime in the early spring. BBQ Chicken and Beer is leasing the space, and Taylor Long Properties’ Robert Marshall represented the landlord in negotiations.

Suh said the lack of similar concepts drew him to Carytown, and he added that he’s got more spots planned.

“We are trying to do three locations, including in Carytown,” Suh said. “We’re working on two different deals but they’re not done yet.”

Another franchise of BB.Q had a short stint near VCU from 2016 to 2018, going under the name Olive Chicken in the former Cous Cous space at 900 W. Franklin St.

BBQ Chicken and Beer is the second new food concept to sign on in Carytown this year. Ariana Kabob is an Afghan concept NoVa restaurateur Abdullah Nabizada is preparing to open in the former Farouk’s House of India space at 3033 W. Cary St.

And Suh’s restaurant is the second Korean chicken chain to set up shop in Richmond in the last six months, with Choong Man Chicken taking over the former Comfort space at 200 W. Broad St. in Jackson Ward.

I don’t understand “Korean Chicken”. Fried chicken in Korea started when American soldiers arrived there during the Korean War. So, honestly whats the diff? You can get the majority of the flavors of Korean Chicken at the many wing joints across the country?

Korean BBQ is an experience. It’s not people paid kitchen wages to deep fry frozen chicken and dumping a canned sauce on it. When BBQ Chicken was open at VCU, the chef would cook the chicken in the back and bring it to the line… people on the line hand painted each piece of chicken to perfect ratios of chicken and sauce. So it took a bit longer than a normal restaurant. Of course, it also wasn’t quite a restaurant and it wasn’t quite fast-food. Honey garlic for the win!