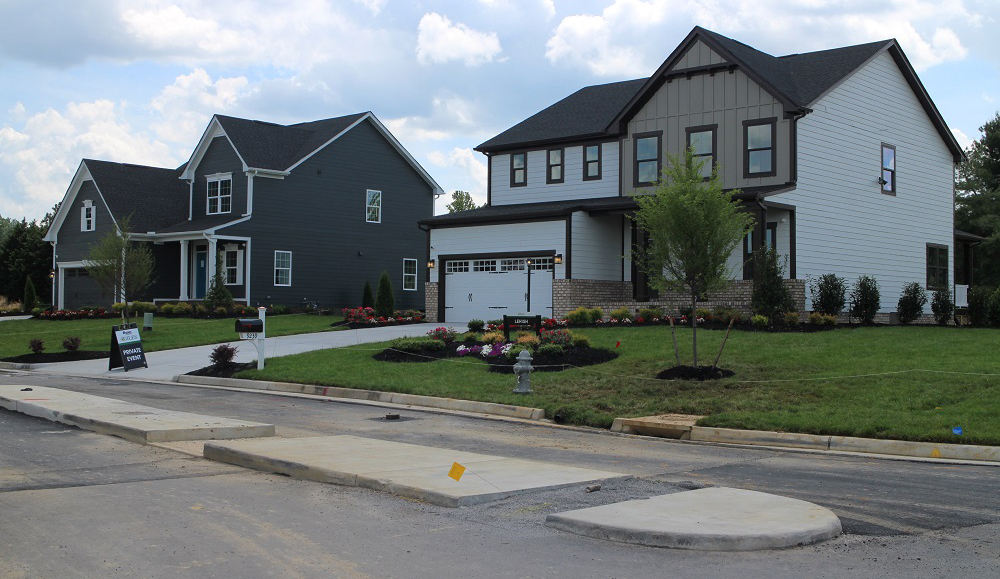 While faster sales and shrinking inventory have been the story for the region’s housing market over the course of the pandemic, certain parts of metro Richmond garnered more interest than others from homebuyers over the past year.

However, it was Chesterfield County that led the pack in total sales, with 7,487 homes sold over the last 12 months — an increase over the previous 12 months of 689 sales, or just over 10 percent.

Richmond and Henrico County saw slimmer increases, with the city counting 50 more sales for a pandemic-year total of 3,336, a 1.5 percent increase over the previous 12 months. Henrico saw 52 more sales to reach 5,250, a 1 percent increase.

Area 10, which stretches from Carytown to Church Hill and includes the densely populated Fan and Museum districts, rose 2 percent with 25 more sales for a total of 1,176.

And across the river, Area 60 — stretching from Manchester to Bon Air generally northwest of Hull Street/Route 360 — also increased 2 percent with 17 more sales for a total of 781.

A line graph shows home sales activity over the past two years in the counties and in the city’s individual MLS areas. (CVRMLS image)

In terms of new home construction, data from research firm Integra Realty Resources shows which subdivisions in metro Richmond had the highest increase in new home sales year over year.

Silverleaf, a community off Hopkins Road in Chesterfield developed by locally based TerraForge Communities, experienced the sharpest rise in homes sold during calendar year 2020 (January-December) compared to 2019, Integra found.

Coming in second was Giles, a nearly 450-home development taking shape in Hanover’s Atlee area by East West Communities and developer Willie Goode. The neighborhood, which likewise consists of houses and townhomes by HHHunt and Ryan, sold 69 more homes in 2020 for a total of 113, with an average sale price of about $391,500.

The third-highest sales increase was seen at Watermark, a Chesterfield community off Iron Bridge Road that sold 65 more homes for a total of 88, with an average sale price of about $325,000. D.R. Horton and Eastwood Homes are builders there along with HHHunt and Ryan. 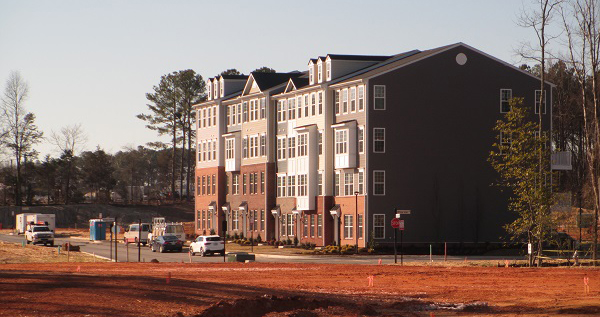 Fourth place went to Wistar Glen, a Stanley Martin Homes development in Henrico that’s planned for 136 condos and 24 townhomes. The Reston-based builder sold 49 units in 2020 at an average price of about $281,000. No units were sold in 2019, as construction started last year.

Coming in fifth was Lakeside Landing, another Stanley Martin development in Henrico beside the Brook Run shopping center on Brook Road. Planned for 88 condominiums and 42 townhomes, Lakeside Landing sold 48 more homes for a total of 86, at an average price of $265,000.

Thomas Tyler, director of housing markets at Integra’s Richmond office, noted that, in the case of Wistar Glen, the increase was due to construction activity commencing in 2020, whereas Silverleaf and Watermark were developed years ago but saw a surge in sales last year. 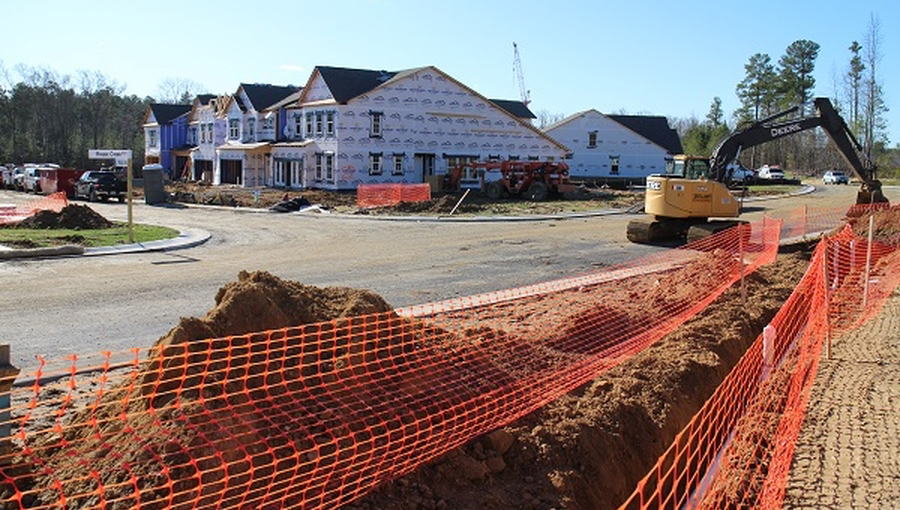 Construction in Mosaic at West Creek got underway last year.