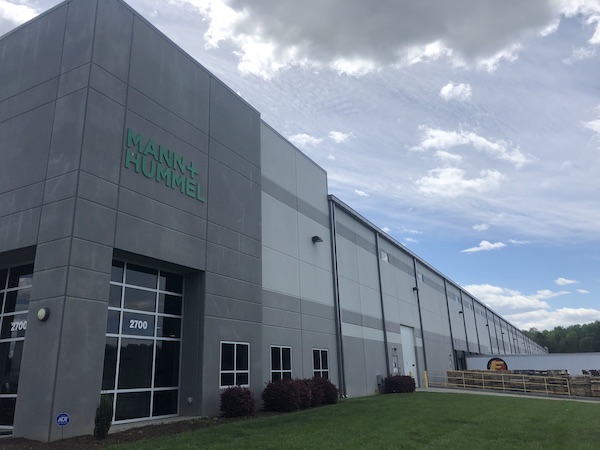 Tenants at the Airport Distribution Center that recently sold for $65 million include WestRock, Bunzl, Mann+Hummel and Veritiv. (Mike Platania photo)

Richmond’s industrial real estate sector continues its red-hot streak, with a new-to-market firm dropping over $65 million to get in on the action and a VCU Health-anchored building fetching $8 million.

Raith purchased the buildings for a total of $65.4 million, per county property records. The acquisitions mark the firm’s first foray into the region.

The seller in all five deals was Indiana’s Becknell Industrial, which developed the Airport Distribution Center.

The deals closed on April 1. Henrico records show that Becknell’s Airport Logistics Center, which is in the works about a mile northeast, was not part of the deal.

Requests for comment sent to Raith and Becknell went unreturned. Per its website, Raith was founded in 2012 and has invested over $1 billion into all sorts of commercial real estate holdings throughout the nation. 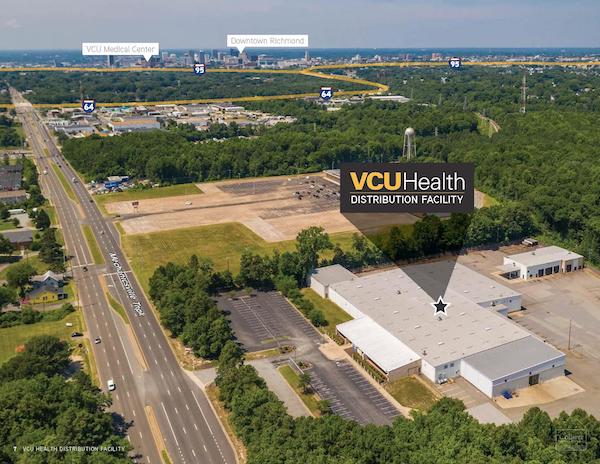 The roughly 90,000-square-foot warehouse was once a Pepsi distribution facility but is now leased to VCU Health, which uses it as its logistics headquarters. The deal closed April 8, with Colliers International’s Will Bradley, Matt Anderson and Mark Williford representing the seller, Charlotte-based Silvercap Partners.

Exeter did not respond to requests for comment by press time. Per its website, Exeter owns over 250 million square feet of industrial real estate. In 2014 it bought into Hanover and Colonial Heights with a $31 million deal.

It’s been a busy start to the year for Henrico’s industrial sector, as Richmond Raceway also recently sold a pair of parcels near the raceway for a combined $15.5 million.

And there’s more space on the way.

In February, Sauer Properties submitted plans to build 3.3 million square feet of warehouse space near Richmond International Airport. Becknell is developing the first phase of that development, and it’s planning another distribution center up in Hanover that will stretch more 1 million square feet for tenant Lowe’s Home Improvement.