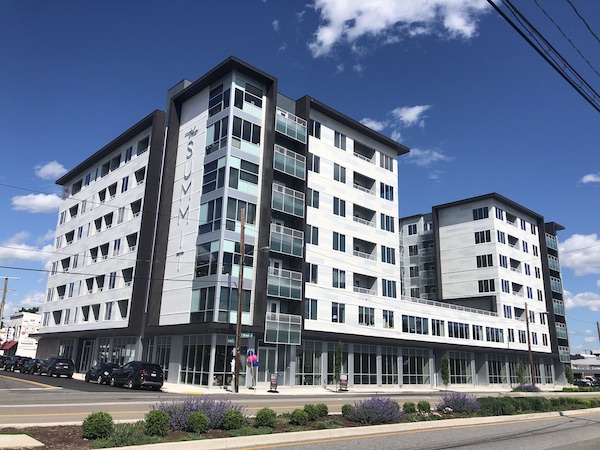 The commercial space at a new Scott’s Addition project has been gobbled up — and one of the spots could go to a taco joint familiar to local Hokies.

The Summit, a new mixed-use development with 166 apartments by SNP Properties at 3022 W. Broad St., recently leased both of its retail storefronts.

One of the leases was signed by Cory Harris, a Richmond local who helped open Cabo Fish Taco in Blacksburg in 2005.

Harris said he’s “99.9 percent certain it’ll be a Cabo,” opening at The Summit, but that he’s still finalizing the details. He added that he should have assurances in a few weeks.

Cabo Fish Taco first opened in Charlotte, North Carolina in 2001 and now has four locations, including two in Virginia in Blacksburg and Roanoke. 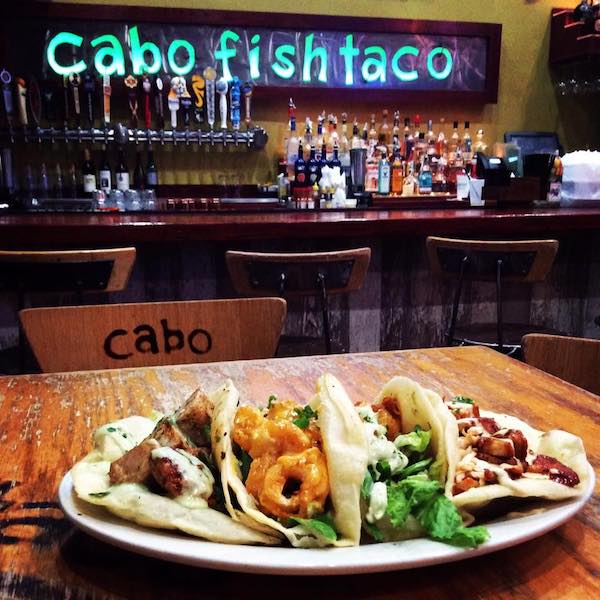 Taking over the Summit’s other 3,200-square-foot commercial suite on the project’s Summit Avenue-facing side is Ezaddin Alshami, who will open NGM Summit Market.

Alshami said the market will be similar to his Northside Gourmet Market, which he opened last fall at 2208 North Ave., and Mocha Gourmet Market, the former Fine Food Market in Oregon Hill he bought last year and began renovating.

“It’s over 3,000 square feet and we can do more in (The Summit),” Alshami said. “We might have more craft beer and more wine. More basically everyday things people need.”

He said they’re in talks with a national coffee brand to become franchisees and open a coffee stand within the market as well, though that hasn’t been finalized.

Alshami said if everything goes to schedule, he’ll have NGM Summit Market open in September.

The Summit has taken shape on a site that once housed a SunTrust bank branch that had been set to be converted into a brewery, before those plans were scrapped in 2018.

SNP, meanwhile, is working through plans for another sizable project in Jackson Ward. It’s teaming with Philadelphia-based Parkway Corp. on a 12-story mixed-use building with over 250 apartments at 200 E. Marshall St.

Hope they have a really good steak taco, I have yet to find a decent steak taco in Richmond.

Jay Garner
Reply to  Will Willis