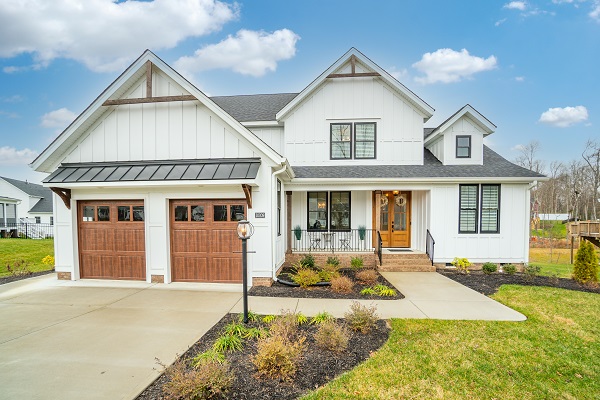 By way of a Palmetto State peer, a Richmond-area homebuilder can now claim four degrees of separation from billionaire businessman Warren Buffett.

The July 1 acquisition is the first in Virginia for Mungo, which has been extending its reach along the East Coast since it was acquired by Clayton Properties in 2018.

It’s also an entry into Virginia for Clayton Properties, which has been expanding its national footprint since launching as Clayton Homes’ site-built housing division.

Clayton Homes, based in California, is a national builder of manufactured and modular homes and has five retail offices in Central Virginia. 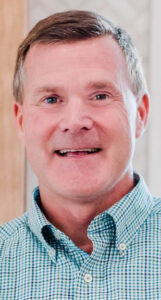 Mungo has expanded its own footprint beyond South Carolina with acquisitions in North Carolina and Savannah, Georgia. In eyeing Virginia, CEO Steven Mungo said his connections in Richmond kept pointing him toward CraftMaster and owner Jeff Tunstall.

“I asked all of them, ‘Who do you think is the best builder in Richmond?’ Most of them threw out a couple of names, but Jeff’s name kept reoccurring,” Mungo said. “We always want to be associated with the best in the business.”

When Mungo came calling in late March, Tunstall, who has led CraftMaster as president over its 20-year history and owned it since 2016, said he was well aware of the company – and vice versa.

“I had a good friend who was one of the first (site-builders they bought), and everything they said pretty much was the truth,” Tunstall said. “They didn’t come in and change your team or change the way you did things. They just give you the resources and the ability to utilize capital to grow your footprint and grow your team.”

“When Mr. Mungo called me, he knew more about me and Bobbie Sue than I think we knew about ourselves,” Tunstall said, referring to his wife and collaborator in CraftMaster and their custom-home offshoot, PerrinCrest Custom Homes.

PerrinCrest was included in the acquisition, the terms of which Mungo would not disclose, citing Clayton and Berkshire Hathaway policy. Tunstall said the transaction was an asset purchase agreement, with Mungo taking ownership of CraftMaster’s assets effective July 1.

Both CraftMaster and PerrinCrest will continue under their names, with the tagline, “a Mungo Homes company.”

“We’re not really in the custom business,” Mungo said of PerrinCrest, “but we really couldn’t figure out how to separate that from the rest of the company without it being terribly awkward.”

“They seem to be doing a great job with the custom business and interested in it,” he said. “We think we can make their custom business be more competitive, because of the tremendous buying power that we bring to the table.” 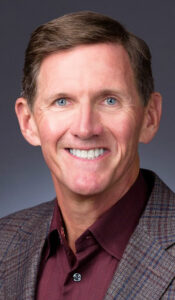 Where other acquisitions have adopted the Mungo Homes name, Mungo said he left the decision up to Tunstall, who will continue leading both firms. All of CraftMaster’s 25 employees also are carrying over.

Mungo said it made sense to keep CraftMaster’s name in light of its brand recognition and higher price point. Where CraftMaster’s homes in recent years have averaged in the low-$400,000s, Mungo Homes’ product, which it markets as affordable and energy-efficient, ranges closer to $330,000, Mungo said.

“Richmond is an expensive market housing-wise. It’s more akin to Raleigh or Charleston,” Mungo said, adding that his company also is active in lower-price markets. “That keeps our average sales price down a bit, and we emphasize in some of those markets a much-lower price point than what Jeff has typically done.”

Tunstall, who took over ownership of CraftMaster when founder Lloyd Poe sold it in 2016, said the company survived 2020 unscathed and is on track this year to sell 135 homes totaling $78 million in revenue. He said Mungo is projecting 3,000 sales and over $1 billion in revenue this year.

He said his and Mungo’s plan for CraftMaster going forward is to gradually grow its footprint and output, with the goal of breaking the top five of area builders in the next three to five years.

The company ranked ninth last year in the Home Building Association of Richmond’s top 10 list of builders based on sales volume, with $48 million in sales from 100 homes sold in 2020.

“They want us to continue to do what we do, grow our footprint, grow our team, and do it in a very sustainable, stable way,” Tunstall said. “Their philosophy is things do take time, and they are patient people. They want us to just do things the right way, which is an awesome experience.”

On the brokerage side, the conglomerate owns Berkshire Hathaway HomeServices PenFed Realty, which arrived on the scene via Prudential Slater James River Realtors. It also owns HomeServices of America, which includes Chantilly-based Long & Foster and affiliate Prosperity Home Mortgage, both active locally.