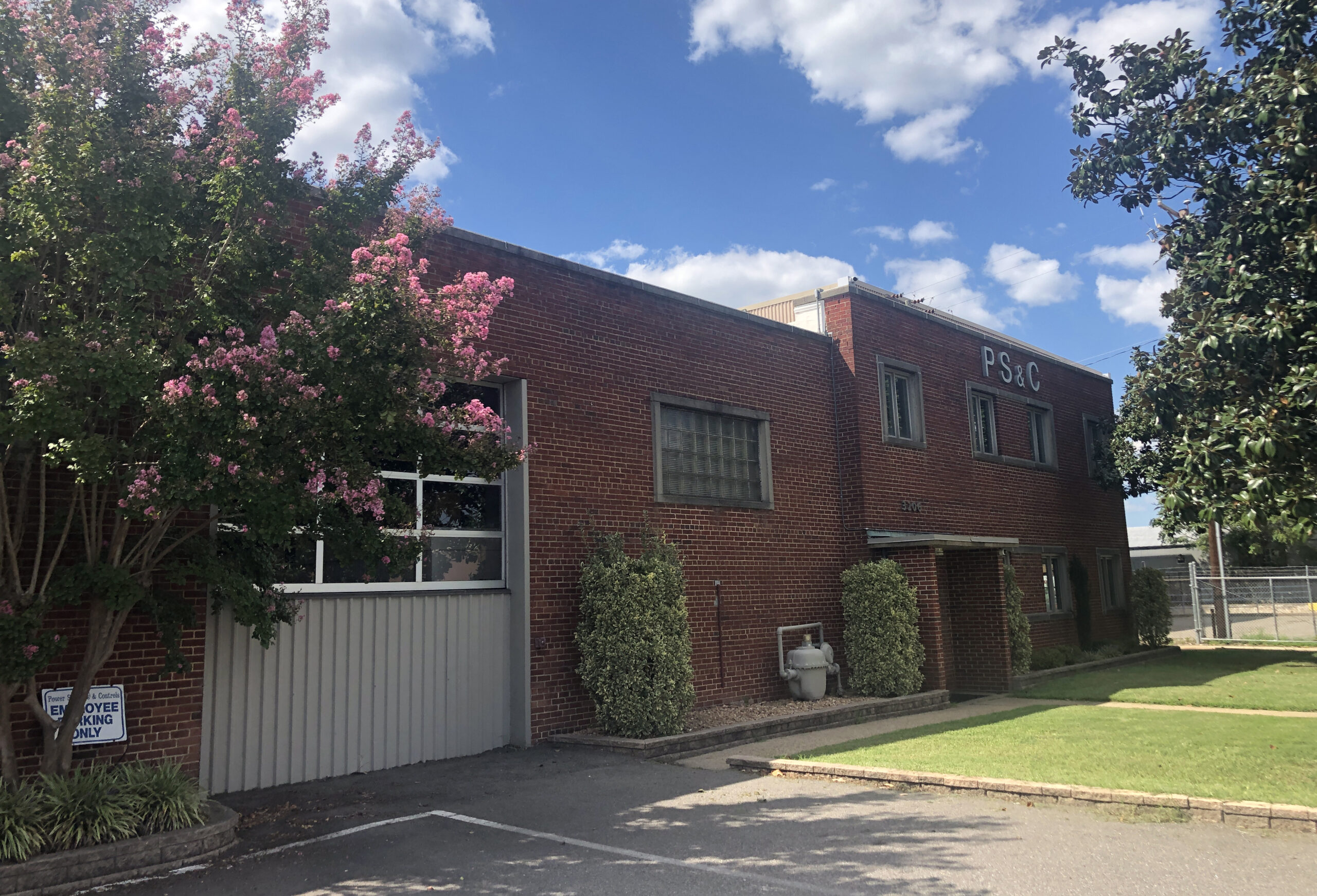 Local HVAC company Woodfin is making its return to familiar territory in the Scott’s Addition area as part of a power supplies company’s move into a recently-shuttered printing press building.

Woodfin earlier this summer purchased the industrial property at 3106-3206 Lanvale Ave., just north of The Diamond, for $6.8 million.

The seller was Power Systems & Controls, which is moving out in favor of a new headquarters in the old Cadmus Specialty Publications facility at 2901 Byrdhill Road.

The acquisition marks a homecoming of sorts for Woodfin, which had previously owned part of the Lanvale site before selling it to PS&C in 2017.

Despite a 2018 expansion and renovation of the facility, PS&C, which manufactures and supplies electrical hardware to both commercial and government agencies, ran out of space, CEO Tom Delano said.

“We put a lot of money into (the Lanvale facility) with intentions to stay and we made something world-class,” Delano said. “And then we were out of space. There was nowhere to go.”

Delano said PS&C is in the process of renovating the shuttered Cadmus facility. PS&C through an affiliate bought the 32-acre campus in April for $4.5 million. Included in the deal was Cadmus’ 253,000-square-foot warehouse that’s been unused after the business ceased due to the pandemic last year.

While Delano said PS&C kept its plans quiet, he said renovations are now underway in the hopes of moving in by October or November.

Woodfin’s first go-around with 3106 Lanvale was through its purchase of the property in 1999, before selling to PS&C 18 years later. This latest deal includes two additional buildings at 3203 and 3206 Lanvale Ave., which PS&C had owned for decades. The complete 3.7-acre assemblage was most recently assessed by the city at $4.8 million.

Woodfin Vice President Kevin Walsh said they plan to use the facility to support the firm’s service trucks.

“It’s a good space. 3106 (Lanvale Ave.) suited us fine while we were there, the building was pretty well located and convenient to the interstate so we could get all over town,” Walsh said. “We’re delighted with the transaction.” 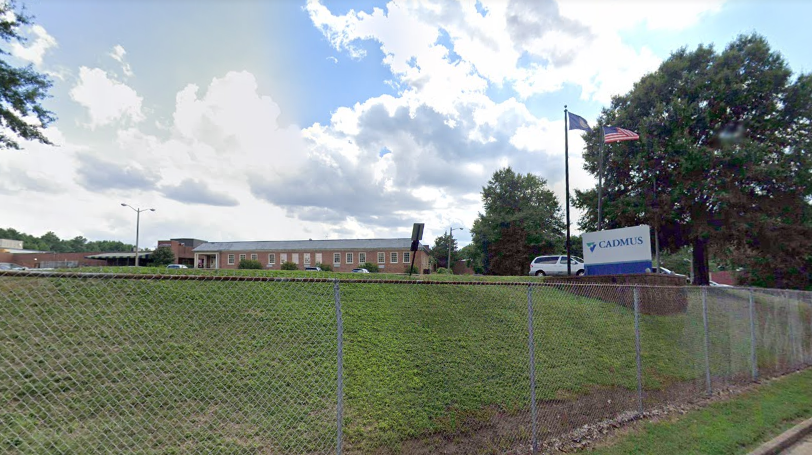 Walsh added that Woodfin will retain its six-year-old headquarters at 1823 N. Hamilton St., about a mile southwest from the Lanvale Avenue holdings.

That isn’t the only real estate deal Woodfin’s execs have struck this year.

Walsh said they decided to buy that building because it’s adjacent to a nearly 1-acre assemblage to the east that they bought in late 2020 for $3.5 million.

Once planned to be a 127-room Residence Inn hotel, the site is currently home to six residential and office buildings. Walsh said their plan is to eventually redevelop the site.

“Anything more specific, I can’t share because we don’t know yet,” Walsh said. “We’re still trying to figure out what the highest and best use is and come up with a plan and designs that’ll get us there.”

I didn’t realize that the area behind the Greyhound bus station was also considered Scott’s Addition. It is physically cut off by railroad tracks, so I assumed that it was or would be it’s own area. Maybe NOSA?

Not a bad name but historically that is the ACCA industrial area due to its connection by those rail lines into the ACCA railyard.

How did the ACCA yard get its name, any relation to the ACCA temple?