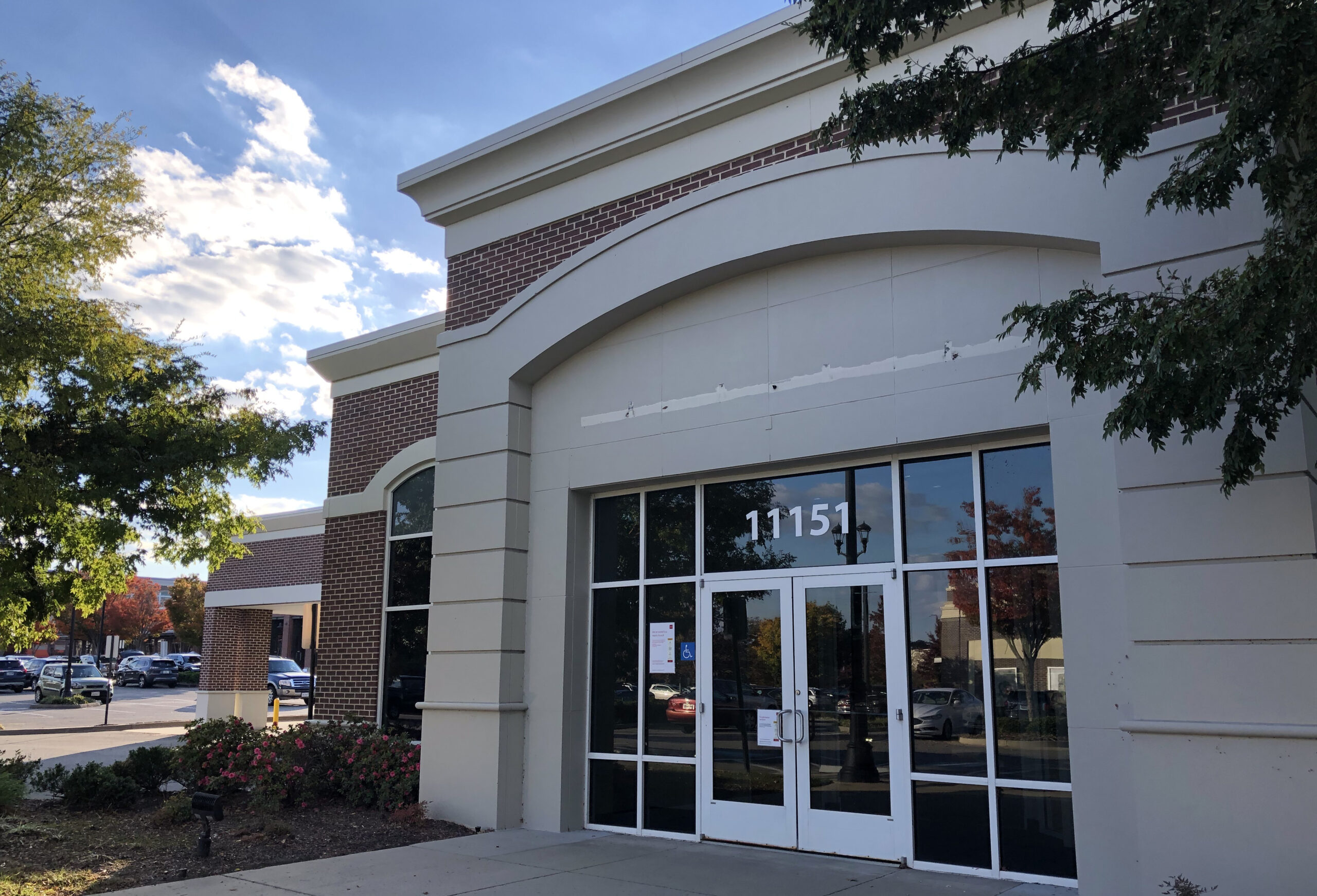 A national banking giant has trimmed its Richmond-area branch count in Short Pump.

A Wells Fargo spokesperson said the Oct. 20 closure was part of its continued consolidation of certain branches nationwide spurred by what it sees as changing consumer trends. It was among 82 branches the bank closed across the U.S. during the third quarter.

“For quite some time and accelerated by the pandemic, customer preferences and transaction patterns have been shifting. Customers are increasingly using digital channels and transacting less often in branches,” the bank said in an emailed statement.

Wells Fargo still has 51 branches in the Richmond region, according to the FDIC. It has approximately 4,800 nationwide.

The bank said the operations of the West Broad Village branch have been consolidated into its other Short Pump branch at 3300 Pump Road, about two miles west. It also has a branch east down Broad Street at 9801 W. Broad St., just each of Gaskins Road. 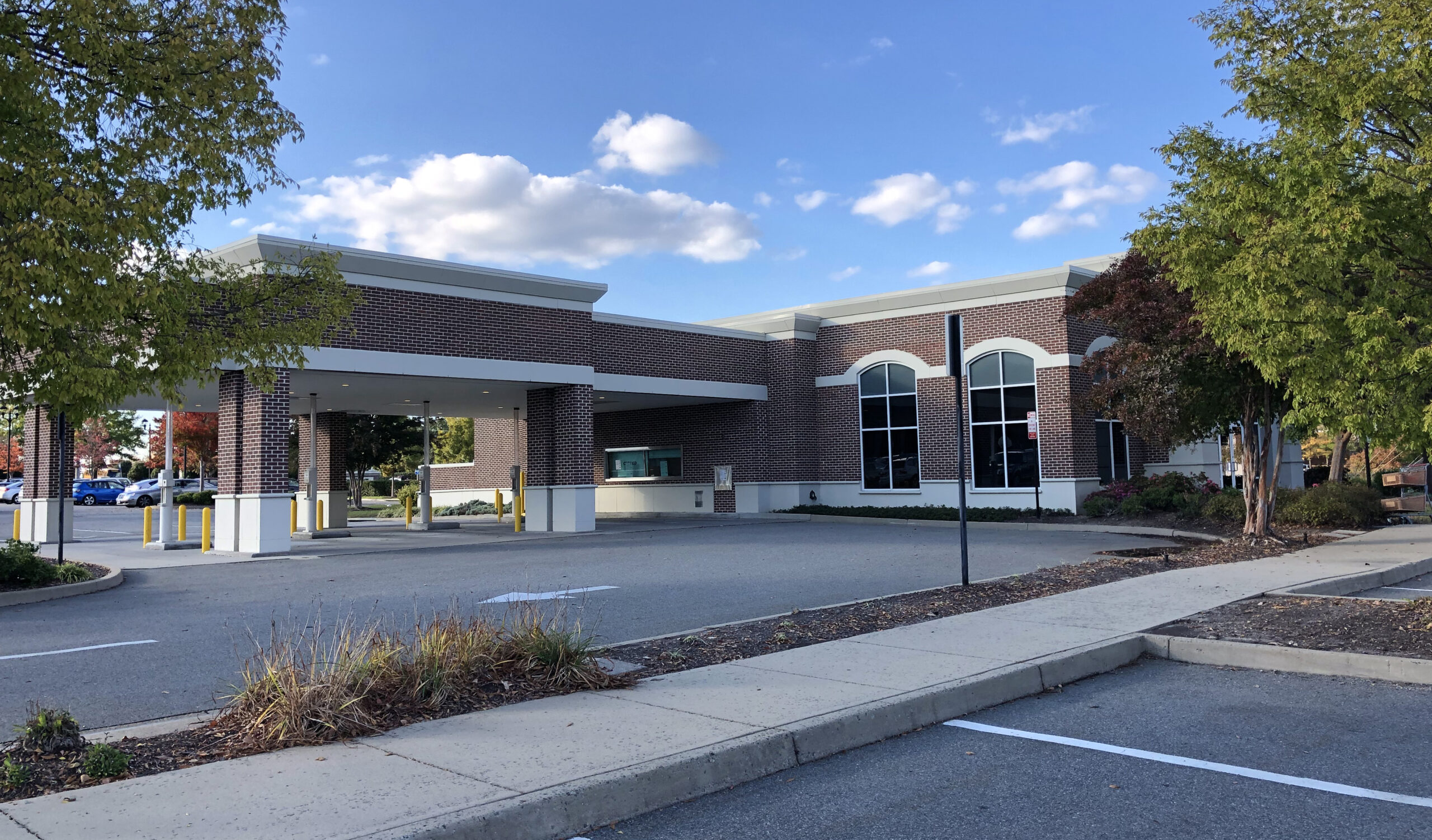 The West Broad Village branch housed $54 million in deposits as of June 30, according to FDIC reports.

The West Broad Village branch housed $54 million in deposits as of June 30, according to FDIC reports. That puts it among Wells Fargo’s smallest branches in the region in terms of deposits.

Wells Fargo ranks third in the region in deposits, holding $8.74 billion across its local branches.

The now-vacant 4,000-square-foot standalone West Broad Village building sits next to Whole Foods and is owned by Shopcore, the West Coast-based real estate firm that owns the bulk of the commercial space at the mixed-use development.

The bank branch property sits on 0.2 acres and was most recently assessed by the county at $1.9 million.

It’s unclear whether any new tenant has been lined up for the space. Shopcore could not be reached for comment on Tuesday.

In other West Broad Village news, the development’s apartment portion, known as The Flats at West Broad Village, sold last month for $111 million. The deal for the 339-unit complex was a record setting price tag at $327,000 per door.

From a driving perspective, that’s a difficult spot to get in and out of. Also, the drive-up ATM had an awkward ergonomic design. Manakin Sabot and Innsbrook branches are much more convenient.