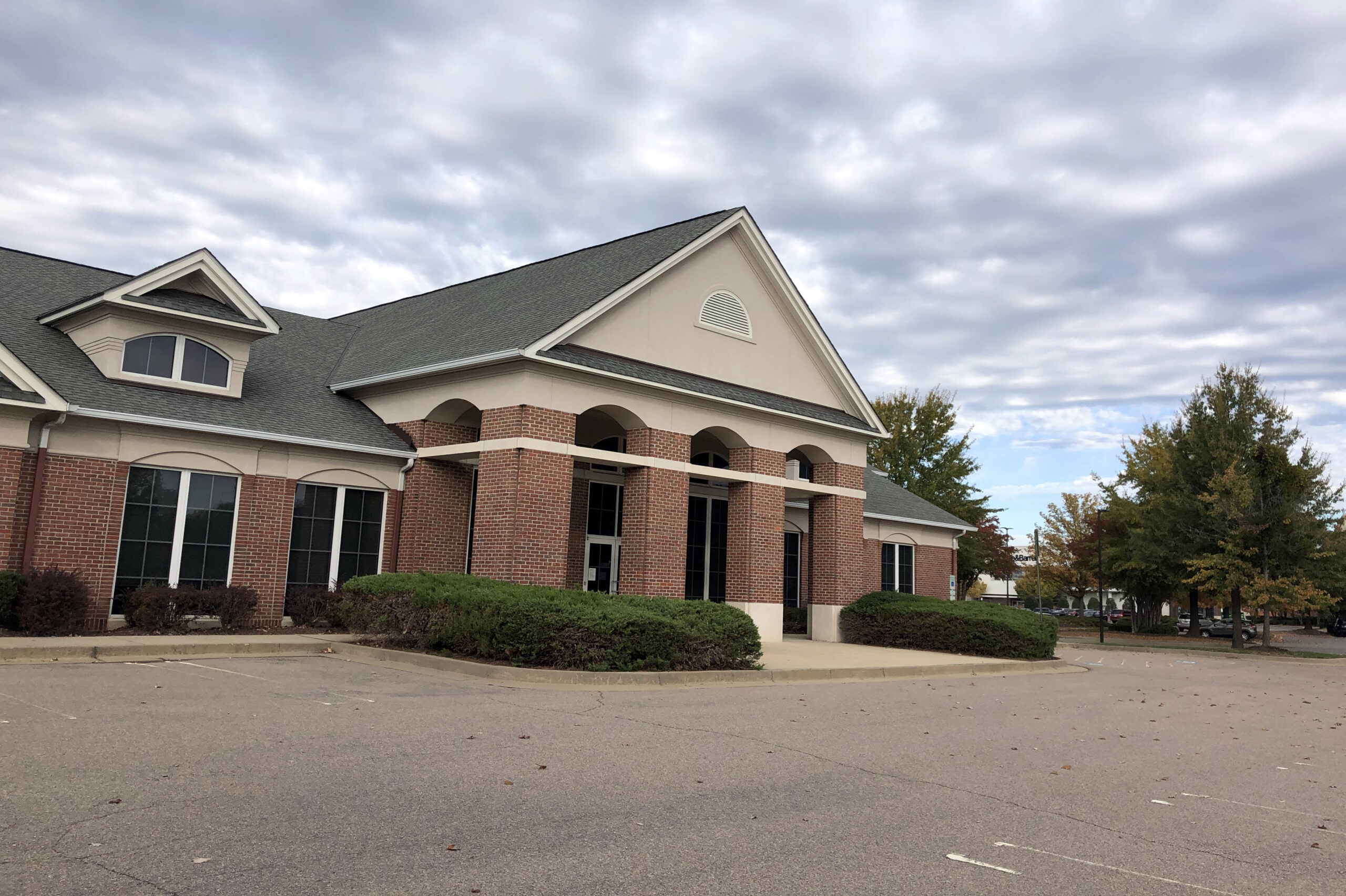 About a year since it opened its first full branch in Chesterfield County, TowneBank is still on the move with an expansion plan in neighboring Henrico County.

The $16 billion Hampton Roads-based bank is planning its first branch in Short Pump, with a deal in the works to take over a former BB&T branch at 11704 W. Broad St.

The 7,800-square-foot building and drive-thru, which sits on an outparcel of Short Pump Town Center, was left vacant after a round of branch closures caused by the marriage of BB&T and SunTrust, now known as Truist bank.

TowneBank has applied for permission with state and federal regulators to open the branch, a process that is still pending.

The bank would not comment on the pending deal. 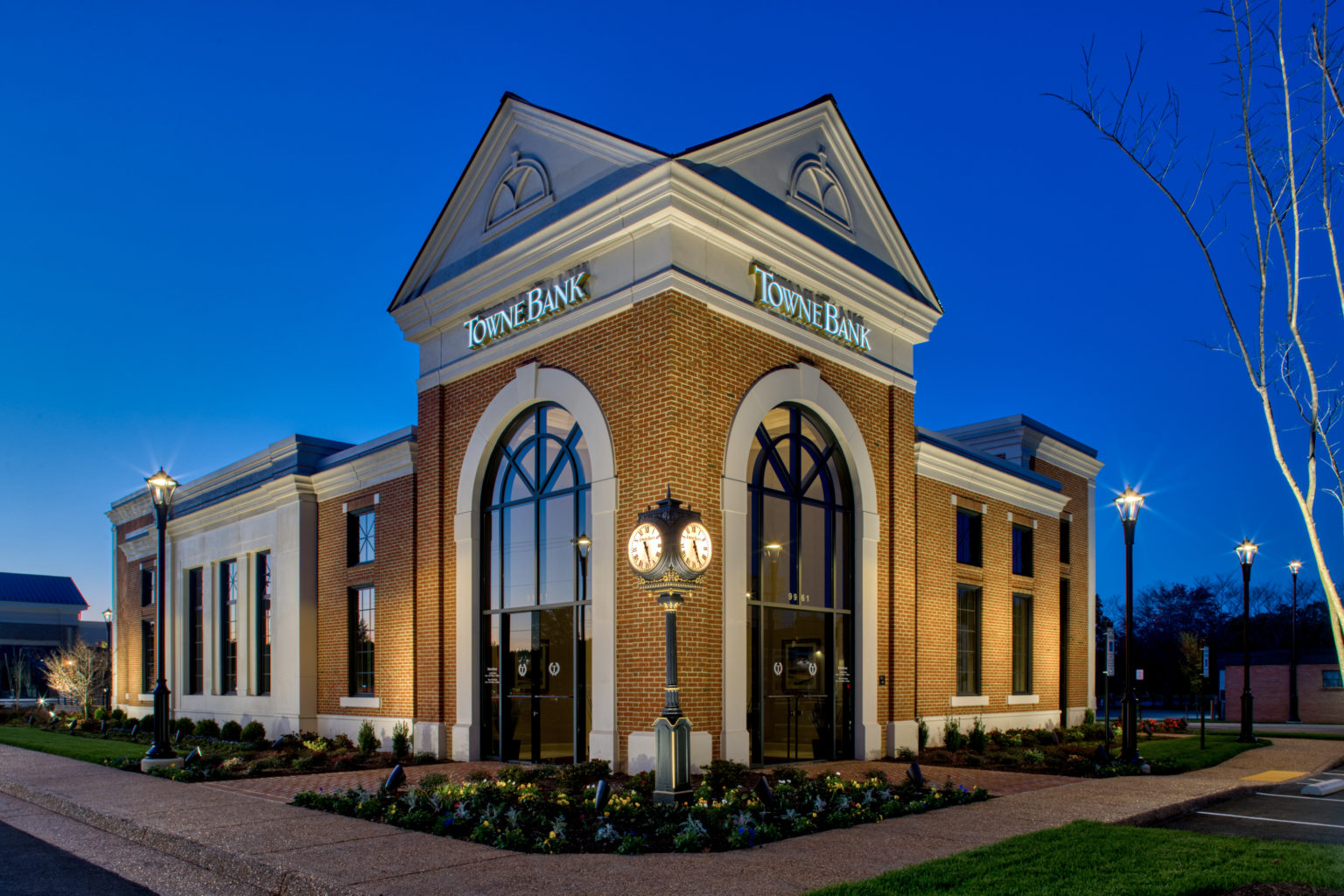 It appears TowneBank would be leasing the property, as the mall owners have a track record of holding onto parcels around the mall. Representatives of the ownership group could not be reached for comment.

Should the TowneBank branch go forward, it would be in eyeshot of at least two competitors. The site sits just west of Chase Bank’s new Short Pump branch and just east from a longtime First Citizens Bank outpost.

Led in the Richmond market by veteran banker Pat Collins, TowneBank has been on a slow but steady expansion since it bought its way into the market with the acquisition of Franklin Federal Savings Bank in 2015.

In addition to Short Pump, the bank has had its eyes on growth throughout Chesterfield. It planted its first branch in that county late last year on Iron Bridge Road and has other sites in mind there.

TowneBank currently has eight branches in the Richmond area holding a total of $1.3 billion in local deposits. That puts it in the top five of local deposit rankings.