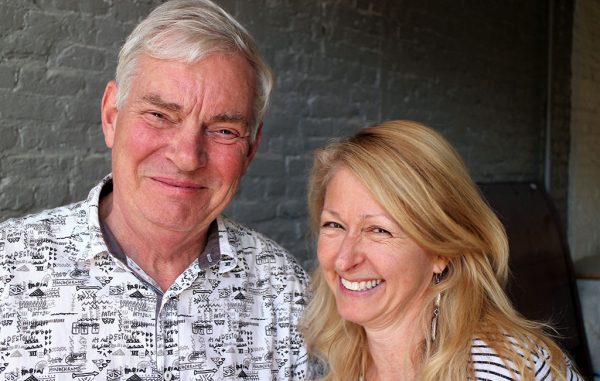 Paul Keevil moved to Richmond from Los Angeles in the 1980s and brought with him Millie’s Diner, the restaurant he’d been running in L.A. for a few years.

When he replanted Millie’s at 2603 E. Main St. in Shockoe Bottom at the end of that decade, Keevil said people called him crazy.

“I saw this place and said, ‘It’s perfect.’ It has history and soul,” Keevil said. “Of course, people thought I was out of my mind because in 1989 Richmond was a very different culinary scene than it is today. But I did it.”

In those early years, Keevil said he was paying around $400 in monthly rent for the roughly 1,600-square-foot building just west of Libby Hill Park.

Over the next 30-plus years as Millie’s reputation as a brunch spot in town ascended, so did its rent. But Keevil won’t have to worry about that anymore as he and his wife Linda Lauby, with whom he runs the restaurant, bought the Millie’s building. 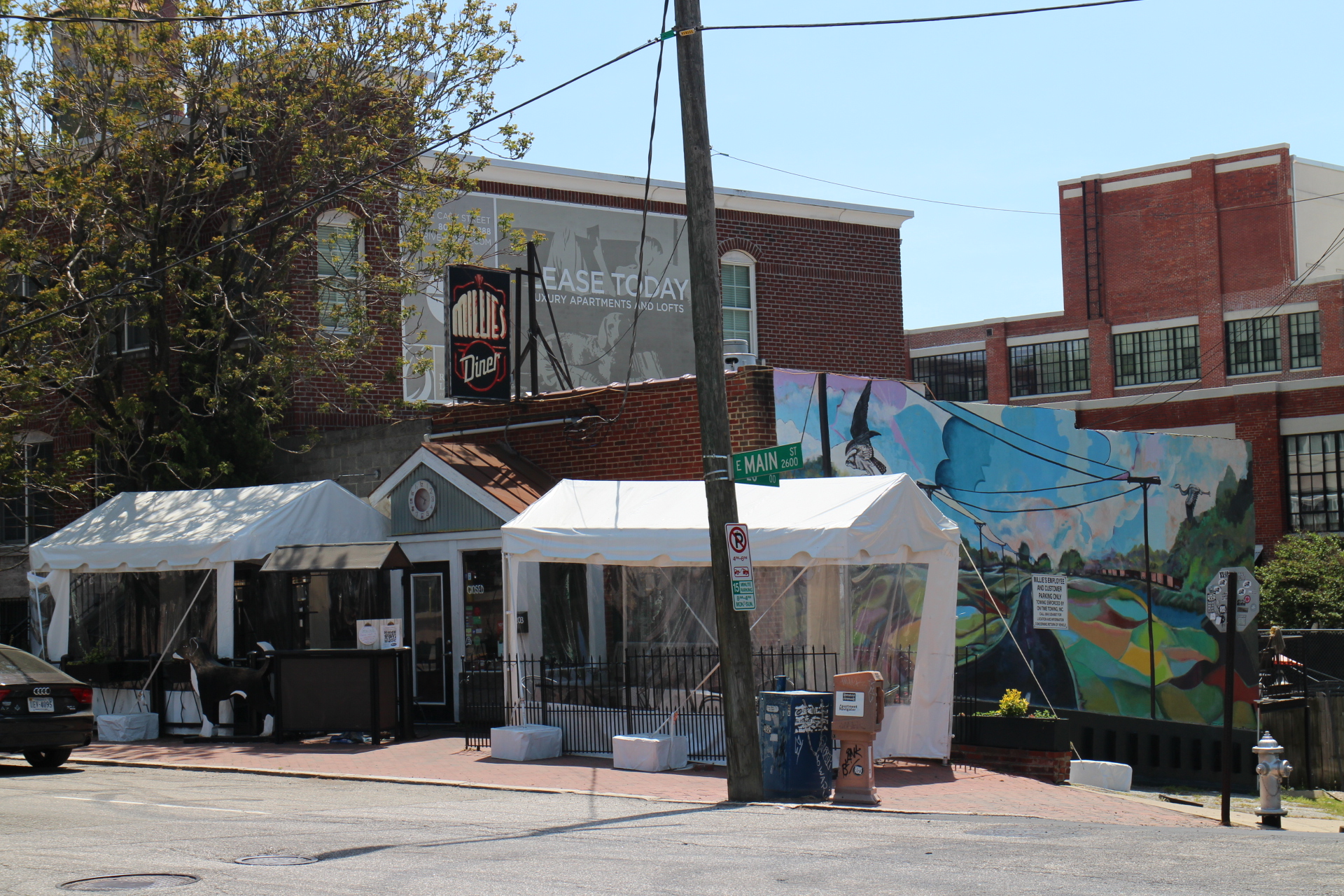 “Bottom line is that now I don’t have rent escalation,” Keevil said. “I am the landlord now. I’m in control.”

The deal gives Keevil and Lauby full control of all of the buildings in which their restaurants reside. In 2017, they spent $1.5 million on a quintet of buildings near the 17th Street Farmers’ Market, including spaces occupied by their other restaurants Lulu’s and Tio Pablo.

City records show the seller in the latest deal was Charlie Zeheb Jr., who’d bought the building for $27,000 in 1986. It was most recently assessed at $381,000. One South Commercial’s Lory Markham represented Keevil and Lauby in the deal.

Keevil credits his staff for keeping Millie’s relevant and popular for so long.

“We’ve survived 30 years and we’re still current,” Keevil said. “We’re still a player. I love this thing. I’m proud of what we do here.”

He’s also looking to grow his staff. Keevil said he’s planning to bring back dinner service at Millie’s once he’s able to bring in some new hires. 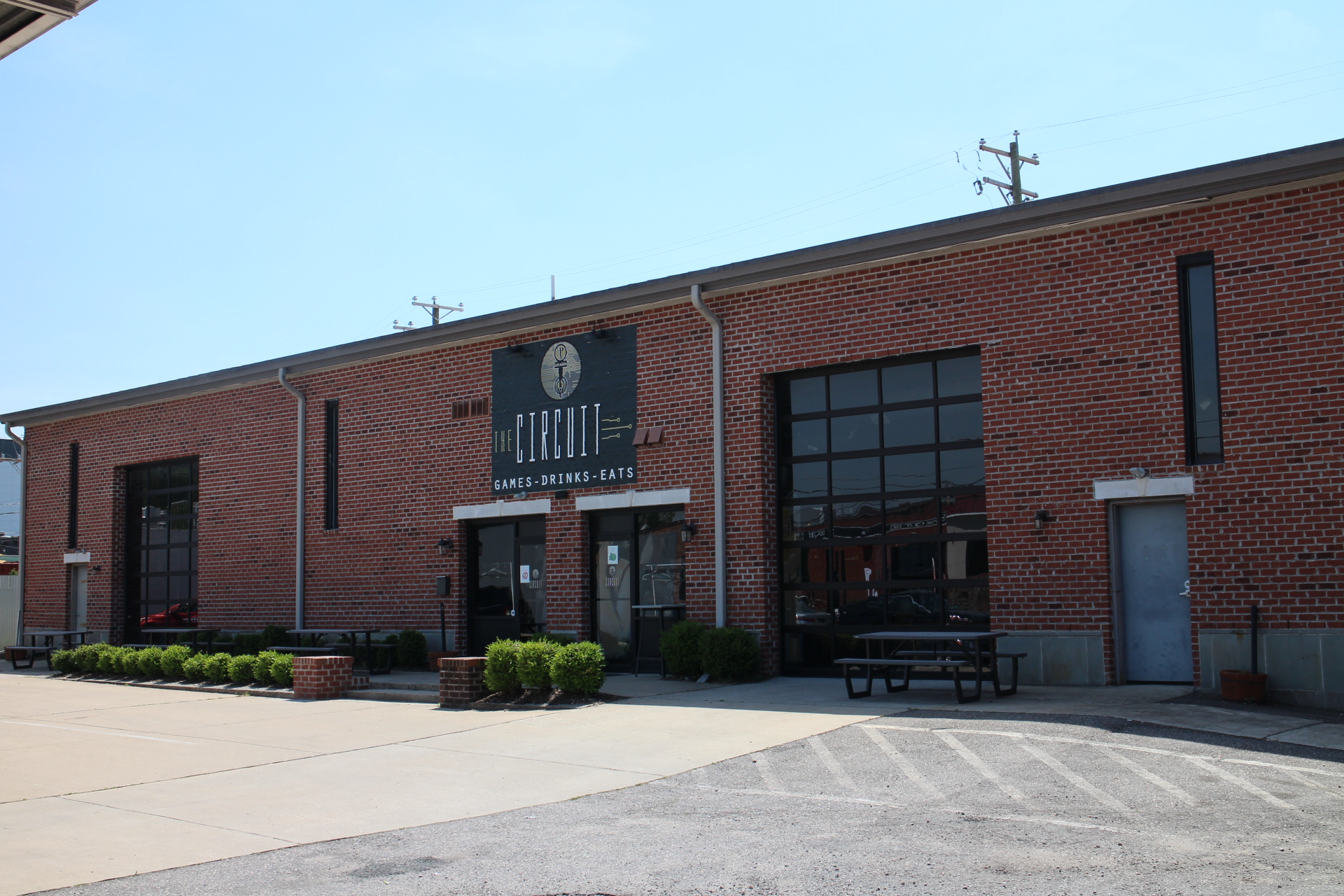 The Circuit Arcade Bar’s building at 3121 W. Leigh St. sold for $2.8 million to an entity tied to Circuit co-owners and married couple Robert and Ingrid Lupica.

Over in Scott’s Addition, another food-and-beverage establishment also recently became its own landlord.

Attempts to reach the Lupicas were unsuccessful.

The arcade bar has been operating out of the converted warehouse since 2017, and in 2019 the Lupicas opened Slingshot Social Game Club, a comparable concept at 1304 MacTavish Ave.

Congratulations Paul and Linda! It’s great to know that this culinary monument will be preserved. Best wishes for continued success.

Can’t wait for dinner to come back!!!

Millie’s was always our to go place for dinner. Exceptional service and the seasonal menu of outstanding food made every visit delightful!!! I hope they bring dinner back- miss you Paul!!

You are well deserving of your culinary delights. Thanks for what you have brought to this city!!