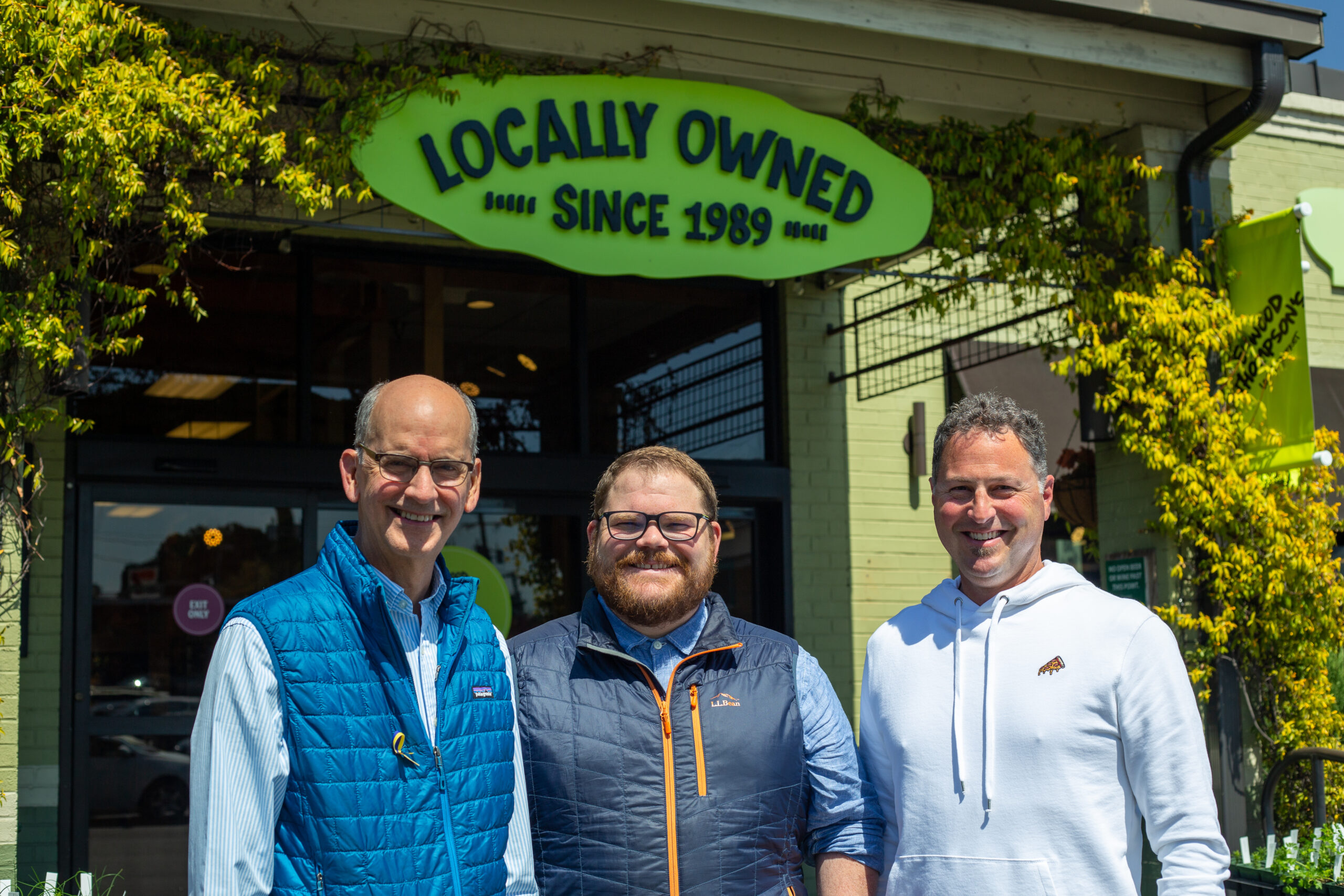 After conquering the realms of bread and pizza, a local restaurateur is taking on another carbohydrate.

The concept is Fallen’s third starch-focused venture, joining Billy Bread and Billy Pie. Though Fallen sold Billy Bread years ago, he still owns Billy Pie, which has a location at 6919 Patterson Ave., operates out of Basic City Beer Co. in Manchester, and is also sold wholesale to some small local markets.

Billy Pasta is taking over a cafe space within the Ellwood’s building in Carytown, where it’ll serve both hot dishes and packaged pasta to-go.

“What we’re really going to try to do is not be a traditional Italian-style pasta place,” Fallen said, adding that they’ll lean into using the produce, meats and cheeses that Ellwood’s keeps in stock. “We want to come up with creative and delicious things that we can pair with pasta.”

Though it’ll be prepared at Ellwood’s, Fallen said the pasta will be produced in Williamsburg, where a friend of his in the restaurant industry has Italian-made pasta-making equipment that churns out up to 500 pounds of pasta dough in an hour. That dough can later be cut into long noodle shapes like linguini and pappardelle, or be sent through an extruder to become bucatini, penne or gnocchi. 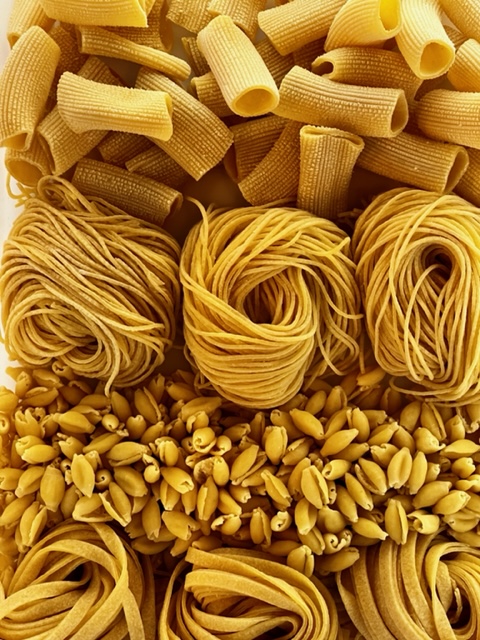 Pappardelle, rigatoni and fettuccini are among the varieties of pasta that Billy Pasta will offer.

“We’re going to try to offer a really nice variety,” Fallen said. “This is all bronze-dye cut pasta. The bronze dye gives it a little bit of a rough edge because it catches the sauce when you toss the pasta in the sauce.”

Fallen said pounds of Billy Pasta will likely start at around $8, while frozen prepared dishes like ravioli and lasagna will be around $10. He added that he hopes to eventually build a distribution map similar to that of Billy Pie, which is available at small markets like Union Market, Little House Green Grocer and Outpost Richmond.

The timeline for Billy Pasta’s debut is unclear, Fallen said, but added they hope to get the necessary permits from the city soon. It’ll be at least the second fresh-pasta focused business in Richmond, joining Bombolini Pasta which has been in the Fan since 2011, and added an in-house distillery division in 2018.

Meanwhile, Fallen is also looking to step up his pizza business’s local operations.

Until 2020, Billy Pie was the pizza provider at Triple Crossing Beer’s Fulton and downtown taprooms. After that residency ended he set up shop in Basic City Beer Co.’s Manchester taproom.

That arrangement worked out well enough that he also planted Billy Pie in Basic City’s flagship Waynesboro brewery and he now has a deal in the works to bring Billy Pie into another brewery in Danville. Fallen said he’s also working to set up his space within Basic City’s Manchester spot for more production and, eventually, get into local delivery.

“I want to use (Basic City) as our frozen pizza manufacturing facility as well because we’ve outgrown the Billy Pie restaurant space on Patterson,” Fallen said.

“The last couple of years, you have to reevaluate what you’re doing and how you’re doing it. Parking with people that have captive audiences is mutually beneficial.”

I have to hand it to Rick Hood for constantly evolving his grocery and adding new elements to it. I look forward to checking out their pasta in the near future. I assume that Rick will find a good use for the rear of the building when the ABCstore moves to bigger digs at the corner of Nansemond and Cary Streets.