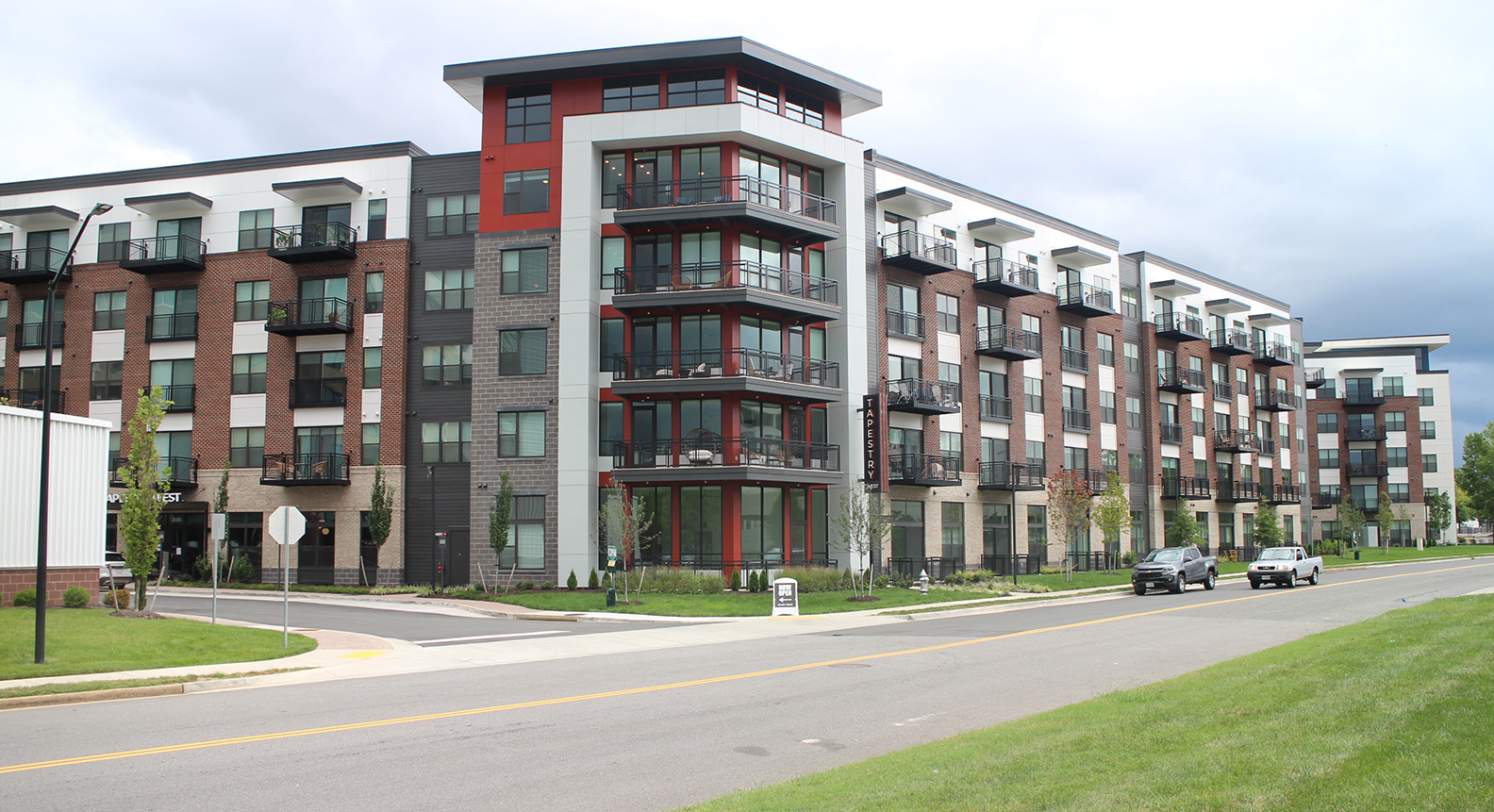 In their fourth local deal together in as many years, a Tennessee-based developer and a Henrico-based real estate firm have exchanged yet another newly built apartment property in an eight-figure transaction that breaks the buyer’s own per-door price record.

Bristol Development Group sold its Tapestry West apartments to Capital Square for $91.7 million in a deal that closed Sept. 1.

At 262 units, the deal comes out to $350,000 per door, a figure that breaks Capital Square’s previous per-door price record that it set last year with its purchase of The Flats at West Broad Village.

That $111 million transaction, which involved a different seller, came out to $327,000 per door and was the highest overall price ever paid for an apartment property in Henrico. 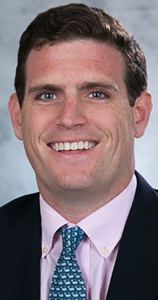 “We thought Tapestry West offered a good opportunity to buy a best-in-class asset that demonstrated tremendous lease-up velocity,” Huffman said. “We’re also really excited about the format of its product, being a little more vertical in density located off of Broad Street and proximate to the Kinsale headquarters.”

Bristol developed the five-story, 275,000-square-foot building for about $50 million, paying $2 million for the roughly 2-acre site that was carved out of a larger tract that now houses insurer Kinsale Capital Group’s headquarters building. Construction on Tapestery West started in mid-2020, and doors opened this spring. Henrico assessed the property at $15.6 million in January.

Huffman said more than 115 leases were signed over the 90-day period leading up to Capital Square’s. The apartments were 70 percent leased at closing, with monthly rents averaging $1,800 across the studio and one- and two-bedroom units.

“Our plan is to continue leasing up the remainder of units and execute our business plan, which is a long-term hold of the asset to realize all the lift in rents and asset value that we expect, broadly speaking, across Richmond,” Huffman said. 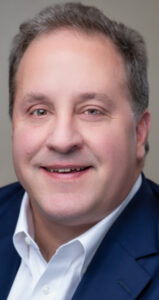 While Bristol typically holds about half of the properties it develops, David Hanchrow, the company’s chief investment officer, said the circumstances were right to sell Tapestry West to a firm it’s sold properties to before.

“They’re a great buyer and were interested in the property. We thought it was a good time to sell at a good price for our investors, and we wanted to take advantage of it,” Hanchrow said. “This was a case of being able to work with a buyer who we had a lot of confidence in, and it was another seamless transaction.”

Bristol and Capital Square’s deals have become a nearly annual occurrence, starting in 2019 with 2000 West Creek, a 373-unit complex that Capital Square purchased for $103 million. The 301-unit Canopy at Ginter Park followed in late 2020, selling for $83.7 million. And last December, the 200-unit Artistry at Winterfield sold for $62.2 million.

Huffman said the firms’ relationship has been mutually beneficial and extends beyond Richmond.

“We’ve been very active with them not just in Richmond but across the country, in places like Jacksonville, Florida, and Louisville,” he said.

Such deals could include another Richmond-area property, as Bristol is developing a second complex at West Creek, on the former Oak Hill Golf Course site at Patterson Avenue and Route 288. Hanchrow said the 335-unit complex is set to deliver its first units early next year.

While he said it isn’t a given that Capital Square will buy it, Huffman acknowledged the firms’ track record.

Capital Square is a story all in itself, but that stretch between the Expressway west to I-64 is about to see an explosion in apartment construction especially the blocks surrounding Willow Lawn SC. All of this will provide riders for the improved and expanded Pulse transit system to get downtown. Everything is in place there for the expansion.

At some point in time the bubble will burst. These prices per door are getting higher and higher, and nothing goes straight up fore ever.

The price per door is predicated on the NOI which continues to climb because of increased rental income. Investors still flock to MF because it’s among the safest investments and the demand for more housing continues to outstrip supply. You are right that “someday” that market may turn but your continuing to say it for the last several years had yet to make it happen. When it does, you can say “I told you so” and you’ll finally be right. Meanwhile, fortunes are being made in this industry.

Bruce: You and I know that at some point someone will get burned, particularly with the escalating construction costs.

Sure. That’s business. Nothing is guaranteed, and that’s why profits are acceptable. But the only way we’ll bring down rents and make housing more affordable is to encourage the development of supply. At some point the two will become more balanced and builders will pull back on new developments as investors balk at the risk.