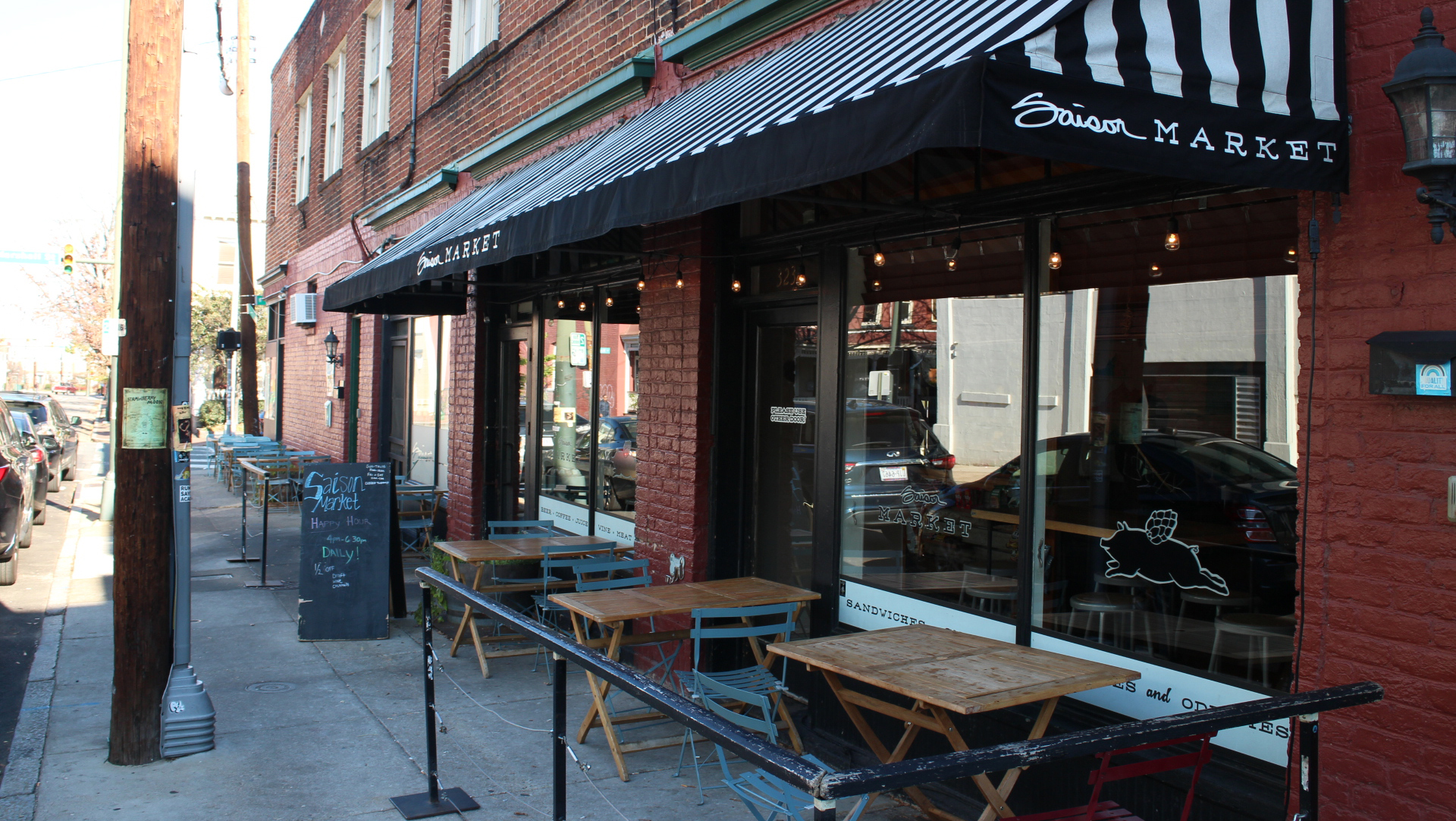 The Saison restaurant and Saison Market will close down in December. (Mike Platania photo)

A mainstay of Jackson Ward dining is getting ready to close up shop.

Saison restaurant and its neighboring Saison Market will cease operations next month at 23 W. Marshall St. and 323 N. Adams St. Their last day of service will be Dec. 12.

The Southern- and Latin American-inspired restaurant was founded in 2012 by Jay Bayer and Adam Hall, though in 2020 Hall sold his stake to Patrick Moran and Bayer’s parents. The market opened next door in 2014. 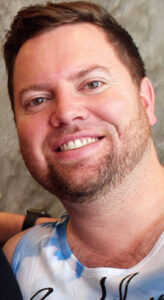 Bayer said the restaurant’s expiring lease contributed to the decision to shut down.

“We weren’t ready to extend another lengthy lease over there,” Bayer said. “I feel good about what all we accomplished. I feel like we’ve done everything we’ve set out to do.”

Saison has been leasing the roughly 2,100-square-foot space from local development firm The Hanson Co. Prior to Saison, the space was occupied by the Marshall Street Cafe and Jazz Bistro, which closed a few months before Saison took over in 2012.

Bayer said Saison has recently been producing about 90 percent of the revenue it had before the pandemic, and that he was approached about selling the business. However, he declined the offer.

With Saison shuttering, Bayer said he’ll be able to focus more on running Bingo Beer Co., which he co-owns in Scott’s Addition, and that he’s not ruling out doing another restaurant.

That’s too bad. Great restaurant and I will be a fan of his next venture. I certainly don’t blame him for not wanting to deal with Hanson any longer.

Hard to believe they’re shuttering one of the city’s most charming and consistently great restaurants. But thank goodness Bingo Beer Co. will get more support; it would be terrible if Scott’s Addition were to lose a microbrewery.

This is terrible news… I think I went to Saison within the first week it opened. Used to live around the corner. It’s loss will be deeply felt, I think especially the market, which had good, long hours and was reliable and affordable. Need many more places like that, not fewer, but best of luck on other ventures. You will be missed.

Family are the Ukrops? Hummm…