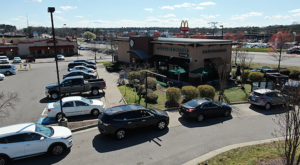 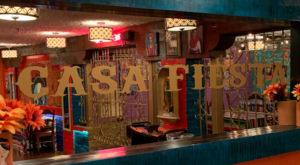 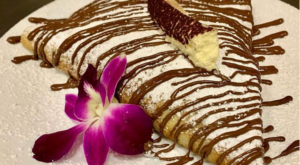 “It’s not a secret to anybody that the mall has had problems for the last several years and the pandemic didn’t help,” the owner said. “We want to keep growing and it won’t happen here.” 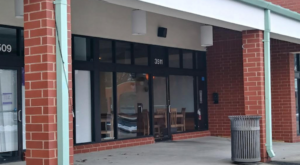 Yummvees is opening this month at 3511 Courthouse Road. The space was previously home to C and D’s Kuntry Kitchen, which closed in April. 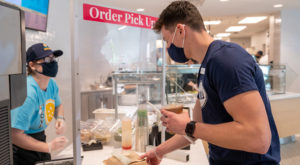 The health-conscious eatery also has an outpost in Short Pump but most of the chain’s locations are in New York. 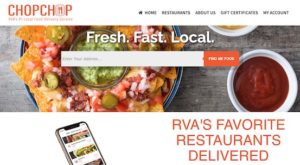 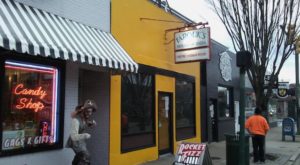 The Indian buffet closed this month after 45 years in business but the building won’t be empty for long. Ariana Kabob expects to open within a few weeks. 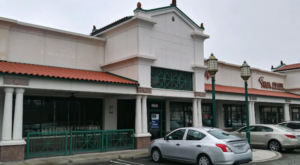 The owner said the original Shorty’s location in Williamsburg has survived the pandemic, at least in part, because of a breakfast-and-lunch oriented menu. 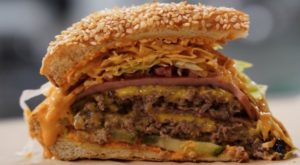 Cobra Burger, which has operated as a pop-up, appears to be slithering into the Church Hill location that Dutch & Co. vacated late last year. 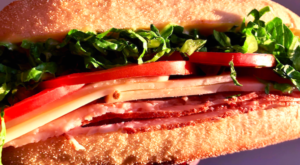 “We’re kind of in the bull’s eye of COVID across our business sectors. People aren’t in offices and we can’t do catering,” said co-owner Scott Halloran.