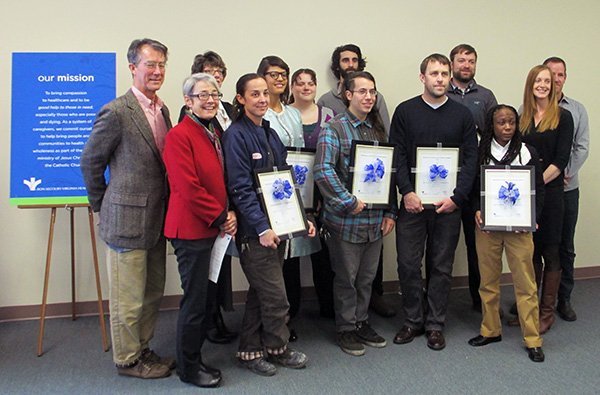 Bon Secours Richmond Health System doled out $50,000 as part of its Supporting East End Entrepreneurship (SEED) grant program. The company also announced that it is extending the SEED program for two more years, with plans to give out $75,000 in 2014 and another $75,000 in 2015.

The program is designed to stimulate economic growth in the East End. Since it began the program in 2011, Bon Secours has given a total of $150,000 to 14 East End businesses.

Of the nine recipients this year, three had received money from the program in years past. They all had 23223 as their Zip code, as is required to participate in the program.

The number of applications has risen each year, with 21 applicants submitting business plans for SEED consideration in 2013. The winners were chosen by a panel that includes representatives from Bon Secours, LISC, Presence Health, Virginia Community Capital and the governor’s office, as well as a VCU professor and Church Hill residents.

This year’s SEED recipients are:

• Rachel and Sarah Kellman, KL Fashions, a retailer with a storefront at 2709 E. Marshall St. 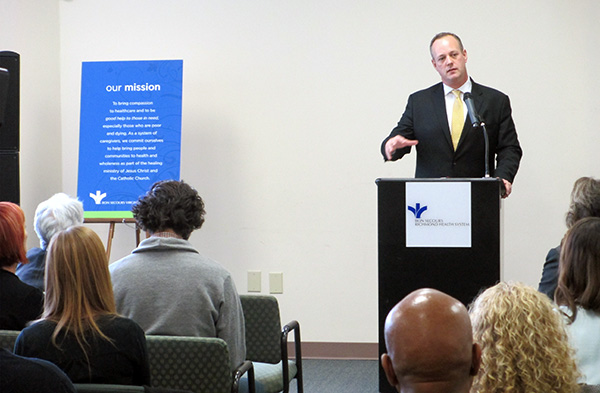