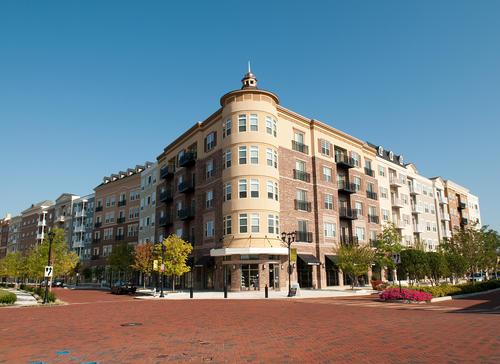 Markel | Eagle had a hand in reviving West Broad Village.

A real estate-hungry local private equity firm is lining its next war chest.

Markel | Eagle Partners, headquartered in West Broad Village, has begun raising money from investors for its third fund with a goal of $35 million. To date, about $26.8 million has been gathered from 66 investors in the new fund’s first wave, according to SEC filings.

Markel | Eagle invests its funds strictly in real estate projects – typically large commercial or residential developments – and has in the past looked to capitalize on propping up or taking over previously stalled or distressed developments. The company has said it tries to fill a void in the lending market by essentially being a nimble lender on more speculative projects that traditional banks shy away from.

Its first fund, a $32.7 million pool closed in late 2010, helped bail out West Broad Village, which at the time was struggling under the weight of the recession and real estate downturn.

Its Fund II topped out at $53 million in late 2012 and has since been fully deployed on projects including the massive planned GreenGate mixed-use development in Short Pump, residential developments around Henrico County and a large mixed-use venture in Northern Virginia.

Its other investments over the years have included buying a large chunk of the former Circuit City headquarters off Mayland Drive and bringing the massive building back to life with new tenants.

Ricky Core, a principal with Markel | Eagle, would not comment on the new fund. Per SEC rules, the company has a mandated quiet period as long as the fund remains open to new investors.

The company was originally known as E | Class MB Partners before Markel’s investment arm acquired a 50 percent interest in May 2010. Markel also now owns Eagle Construction and its various affiliates.

The new fund, dubbed Markel-Eagle 2015 Fund, is asking for a minimum of $50,000 per investor. Local investment banking firm Davenport & Co. is representing Markel | Eagle on the offering.