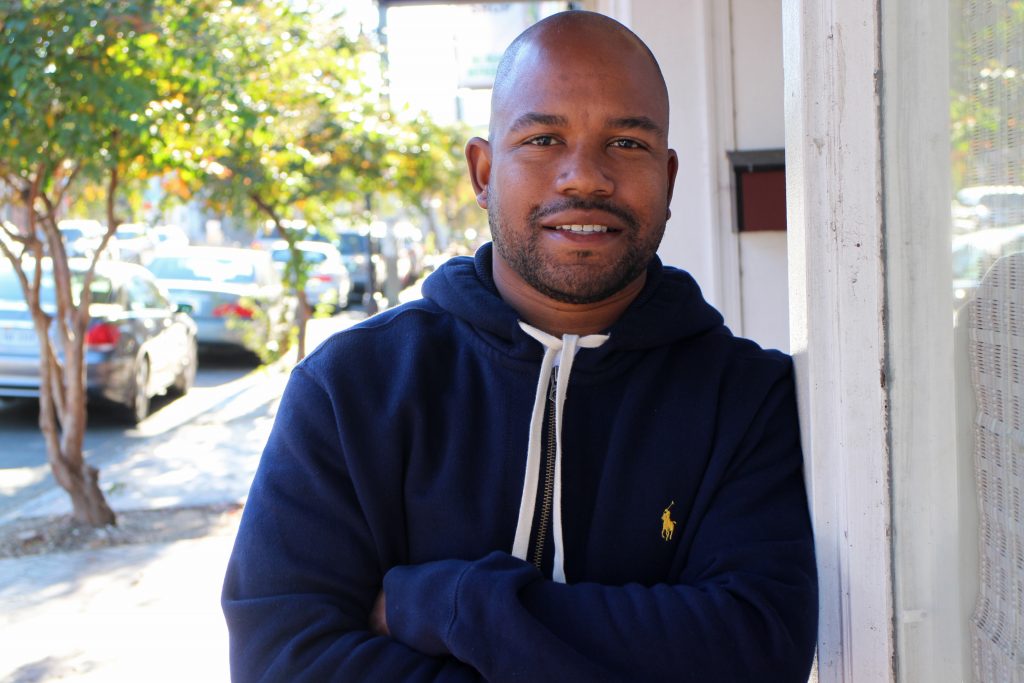 Shawn Minter has another restaurant venture in the works in Shockoe Bottom. Photos by Michael Thompson.

Two restaurateurs already in business in Shockoe Bottom are cooking up another venture right around the corner.

Shawn Minter and Tamica Epps plan to open Shockoe Steakhouse at 14 N. 18th St. in January. The pair has leased the 4,900-square-foot space that was formerly occupied by El Tango Argentinean Bistro.

The new eatery will have a meat-heavy menu with various styles of steak, lamb chops and seafood. It will be open for dinner service Wednesday to Saturday.

Minter said he and Epps saw an opening for their venture in Shockoe Bottom. 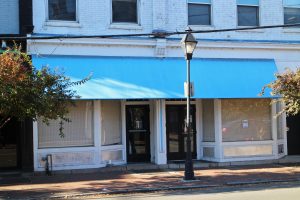 “There’s no steak house down here other than Morton’s,” Minter said, referring to the steak house chain’s Shockoe Slip restaurant.

And on the same block, another restaurateur has his own cluster of eateries – Tio Pablo Taqueria and LuLu’s Restaurant are both owned by Paul Keevil, also a co-owner of Millie’s Diner.

Minter said his and Epps’ ventures are contributing to a revitalization of the dining scene in the Bottom.

“We’re trying to revive Shockoe Bottom as it relates to restaurants and food,” Minter said. “Hopefully, Shockoe Bottom can be a shop-eat-stay type of place.”

Bandazian & Co. represented the landlord in the leasing of the Shockoe Steakhouse property.

Minter and Epps are not the only ones hoping to tap into Shockoe Bottom’s growing number of apartment dwellers.