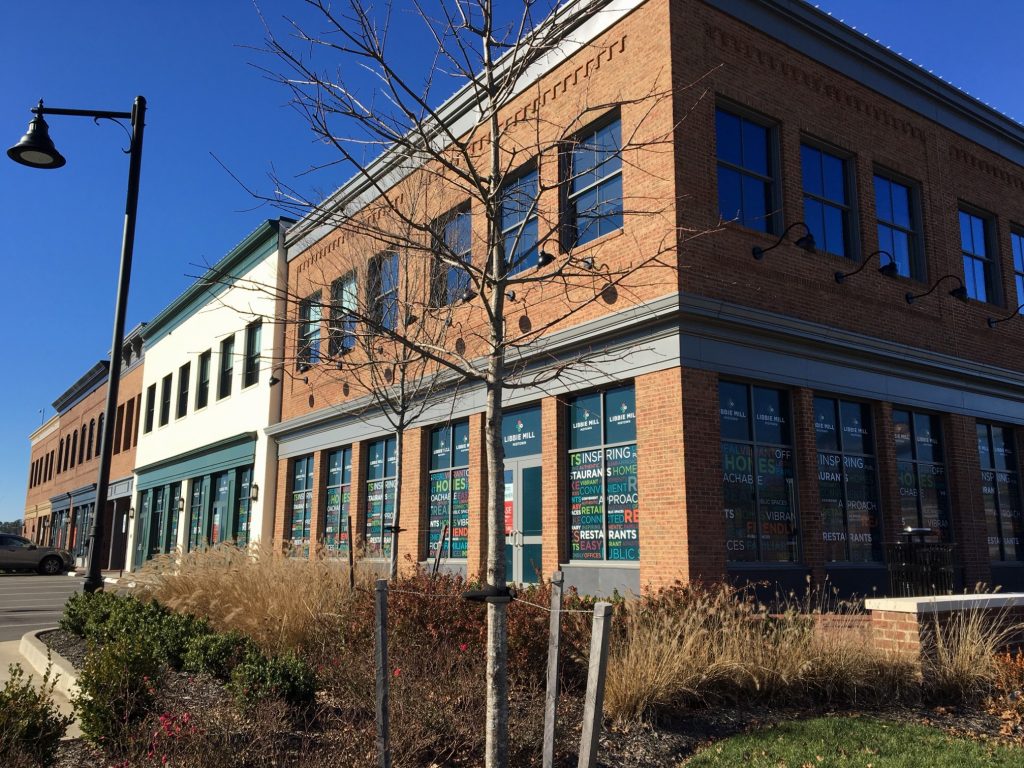 TowneBank will set up shop in a 3,000-square-foot corner storefront.

As it works to complete its new local headquarters downtown, TowneBank is moving forward with another new location at a major development to the west.

TowneBank is taking a 3,000-square-foot space at 4901 Libbie Mill East Boulevard, a corner space of a newly constructed strip of office and retail space that fronts Staples Mill Road and sits across from the Southern Season store. 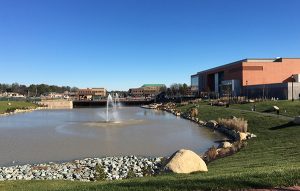 Libbie Mill is anchored by a Henrico County library (right).

The Libbie Mill branch will replace Towne’s aging 2,200-square-foot location at 5011 Brook Road, which it inherited through its acquisition of Franklin Federal Savings Bank in early 2015.

Gumenick representatives would not comment on the status or timeline of the overall development.

TowneBank CEO Bob Aston said the bank is getting mobilized to start construction on its new space and work should take about three months.

The $6.3 billion bank is still awaiting completion of the regional headquarters, currently being constructed in the Gateway Plaza tower downtown.

Aston said late last month that work would take at least another 60 days.

“It’s coming along, not as fast as I would like,” he said.

Over in the West End, Petersburg-based Virginia Commonwealth Bank also received regulatory approval for its new branch at 900 N. Parham Road. It is buying the location from First Community Bank and will use the 3,000-square-foot building as a replacement for its nearby branch at 405 N. Ridge Road in the Tuckahoe Shopping Center. 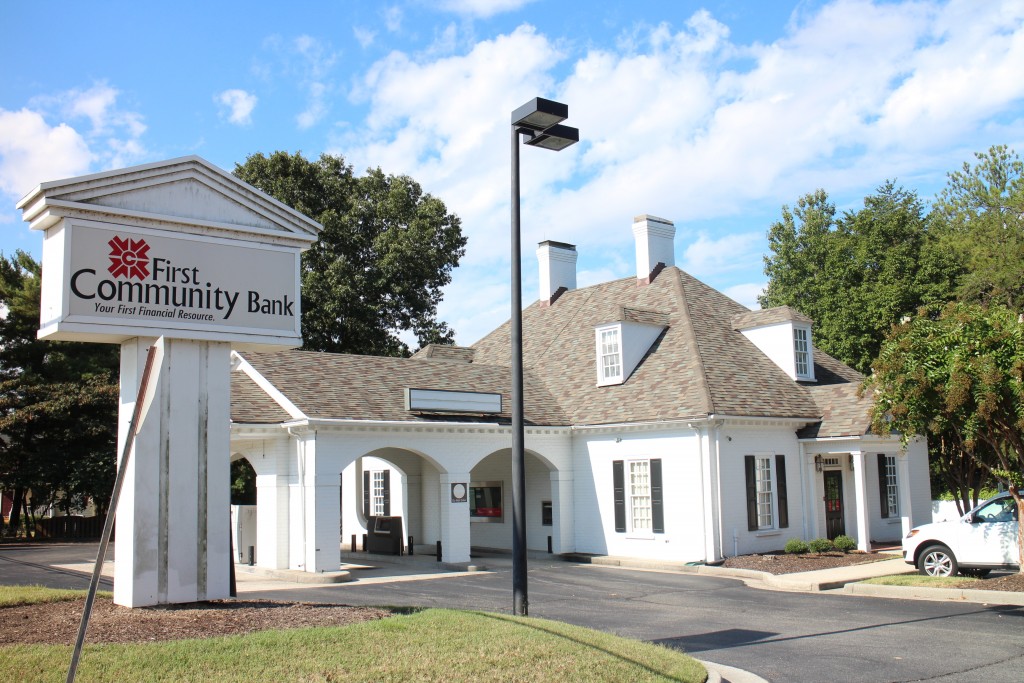 Virginia Commonwealth Bank is in the process of purchasing the 900 N. Parham property from First Community.