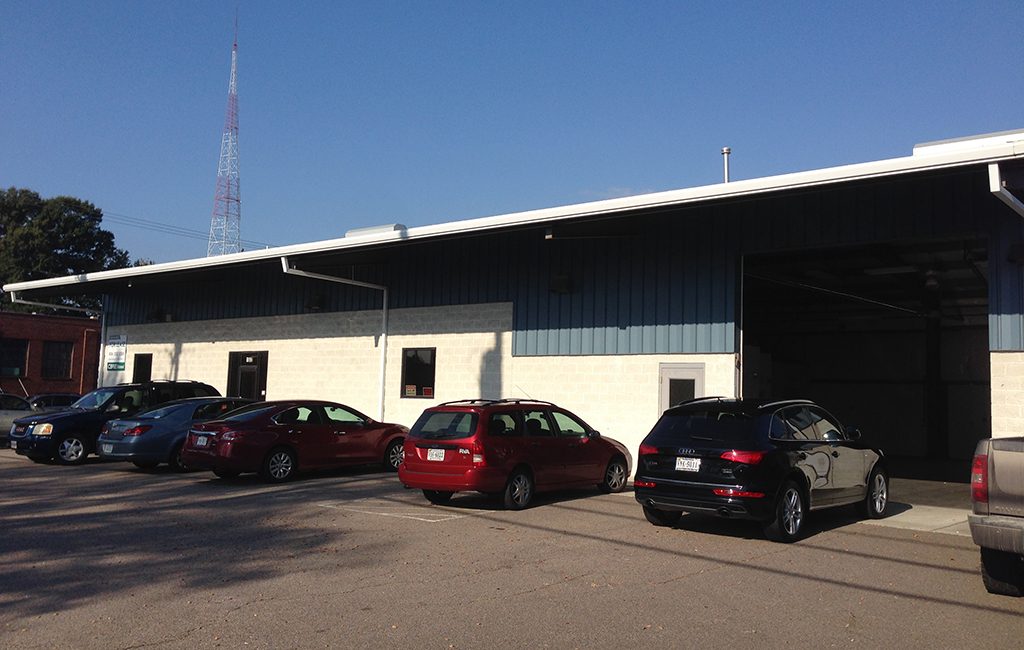 The industrial property at 1600 Altamont Ave. was purchased for just over $800,000. (Michael Thompson)

A real estate exec whose company entered the Richmond market last year has grabbed a piece of the city’s hottest neighborhood.

Philip King of Baker Properties, along with his wife, Patricia, this month purchased the industrial property at 1600 Altamont Ave. in Scott’s Addition for $805,000. The Kings bought the 6,000-square-foot building through Boo Crunch LLC and plan to renovate it for commercial tenants.

King, a recent transplant from Connecticut, said the deal for the Altamont property is separate from the business of Baker Properties, the New York real estate company that last year snatched up a portfolio of local office buildings, and of which King is president. 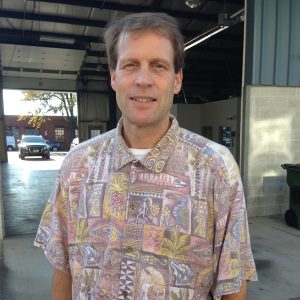 Baker Properties has a local office in Henrico, and the Kings hang their hats in the Fan.

King’s duties with Baker Properties often bring him to Scott’s Addition to work with local contractors, and in August he walked by 1600 Altamont Ave. and saw a “For Sale by Owner” sign in the window.

After calling the number on the sign, he eventually closed on a deal with seller Tommy Harris, the owner of the now-closed Superior Diesel Service, which previously operated in the building. The company dates back to 1977 and specialized in diesel fuel injection systems.

Harris declined to comment for this story. King said Harris built the Altamont building in 2004.

King said he was attracted to invest in Scott’s Addition because of “the eclectic makeup of new and old people visiting and walking.”

“The vitality of that location makes it unique,” he said.

King plans to demolish some of the flex space on the first level to open up the first floor for future tenants. The ceiling reaches up to 24 feet at its peak, and the building has a mezzanine level that is 1,200 square feet.

King said he doesn’t have any tenants lined up and has enlisted CBRE | Richmond brokers Matt Anderson and Jimmy Martin to help market the property.

“We have had inquiries from the usual brewery, distillery-type shops,” King said, adding soccer and rock climbing ventures have scoped out the property. “The key to that is that it’s column-free.”

The past few months have seen a steady stream of deals flowing in Scott’s Addition.

Local entrepreneur Jessica Simmons is renovating the property that spans 2915-2919 W. Leigh St. A group led by Yogi Singh, formerly of real estate investment firm Capital Square 1031, is developing a cluster of office buildings at the corner of West Marshall Street and Highpoint Avenue. And John Freeland, the entrepreneur behind Richmond’s Crunch gyms, had his eye on Scott’s Addition’s future when he closed on 1.3 acres on Belleville Street.