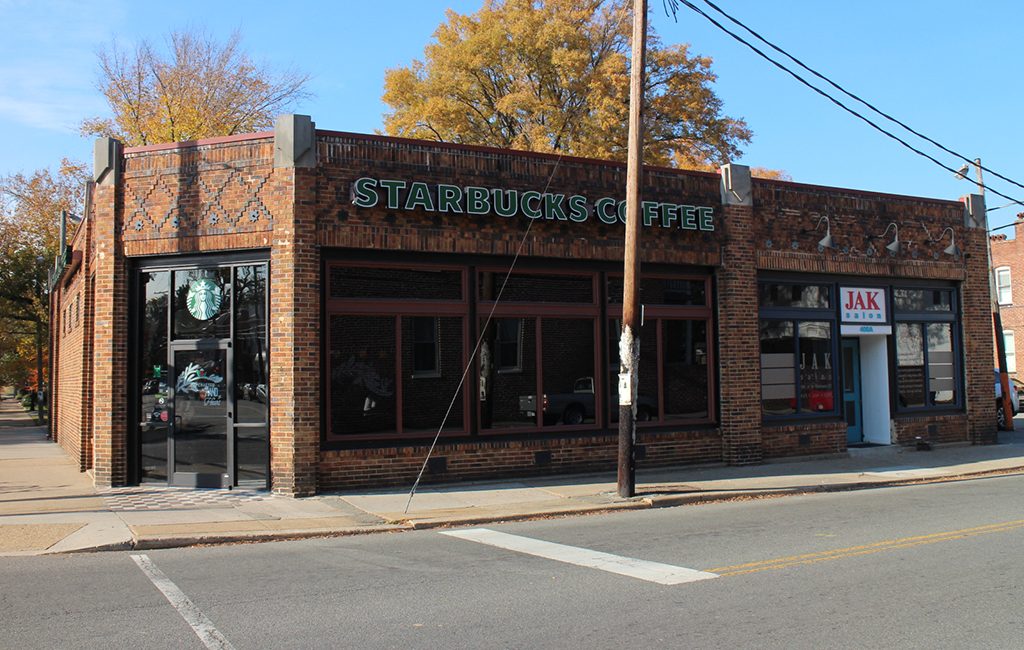 Reinvesting nearly $2 million from the sale of a commercial property 1,300 miles away from home, local landlord, developer and political hopeful Charlie Diradour has added to his Richmond real estate portfolio.

Through his Lion’s Paw Development, Diradour last week paid $1.4 million to purchase 400 N. Robinson Street, a commercial building in the Fan that houses a Starbucks, among other tenants.

That deal was preceded by the $500,000 purchase of 5810 Grove Ave., the building occupied by a Jack Brown’s Beer & Burger Joint restaurant. Diradour LLC closed on that deal Sept. 30.

Both acquisitions were funded by $1.9 million that Diradour recouped from the sale of a property earlier this year in Oklahoma City, a building that is also occupied by a Starbucks. He said he bought the buildings through a 1031 exchange, which allows property owners to use the profits from a prior real estate sale to purchase another property and avoid capital gains taxes from the initial deal.

“You’ve got two really good tenants there, and I’m glad to bring the money back to Richmond,” he said.

Diradour said neither property was actively on the market when he approached the owners.

“I sold (the Oklahoma property) and we started looking around at other 1031 properties around the country,” he said. “I’ve always liked that Libbie and Grove corridor, so I called those folks. I called the owner of (the Robinson Street building) himself and he said, ‘Yeah, I’ll listen to you.’”

The pair of acquisitions increases Diradour’s holdings in the Fan and along Grove Avenue, and gives him another Starbucks-anchored property.

Diradour has a penchant for owning Starbucks storefronts.

He owns the Starbucks storefront at 5802 Grove. Ave. and also developed and owns 1017 N. Boulevard, a pair of storefronts that houses a Starbucks and Growlers To Go. 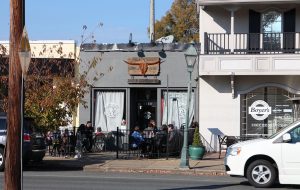 “I enjoy a really good relationship with Starbucks,” he said. “Every store you walk into has a small business feel to it. They treat their partners really well.”

Diradour, who recently ran an unsuccessful bid for a seat on Richmond City Council, said he’ll continue to keep his eye out for new properties to buy.

“Lion’s Paw is always interested in growth and we’re looking to continue our progress.”

Charlie bounces back! Although he won’t be serving the city on the Council, he’ll continue to make contributions to the city, in this case with more tax payments. We need more like him.

I have known Charlie for many, many years. He has always been a great investor in Richmond. It is a pity that he didn’t make it to the City Council.

Diradour had dozens of conflicts of interest, and he easily could have used the office to increase his own wealth or serve the interests of his friends. Or he would have been forced to abstain if he chose to act in an ethical manner. Fortunately, the people of the Second District will be represented by an honest and extremely capable representative, and they ought to thankful to have her.